20 Shocking Kitchen Fails That Will Leave You In Tears

We've all experienced the odd mishap in the kitchen — who hasn't left the water to boil over, spilt soup everywhere or burnt the pizza? However, these minor discrepancies have nothing on the following kitchen catastrophes...

1. And there are those who claim you can't mess up pasta? 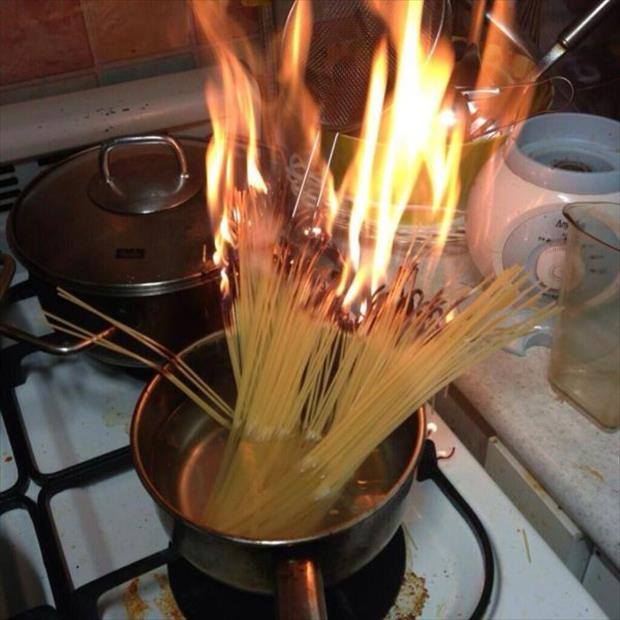 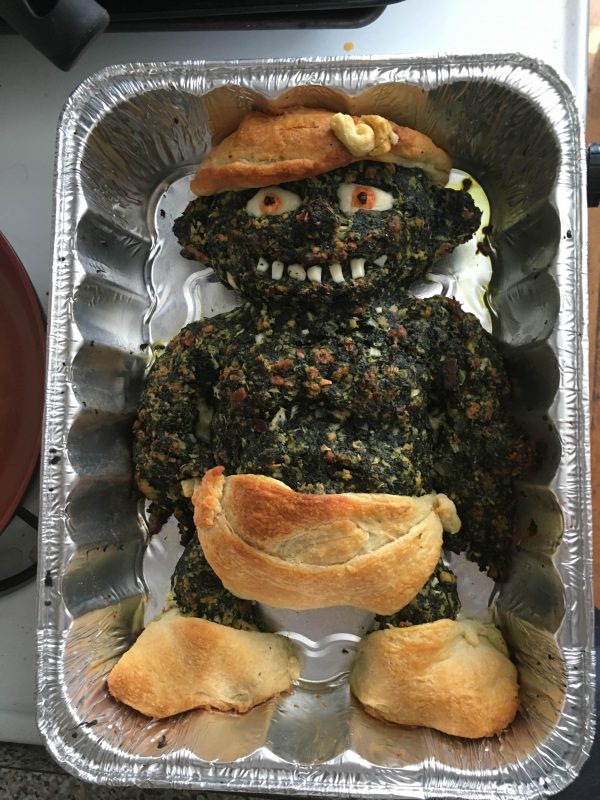 3. This person took "Peel half of the potatoes" all too literally. 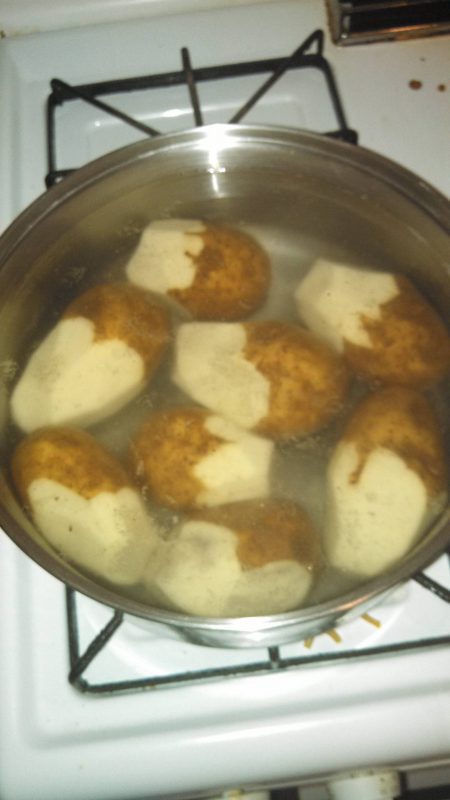 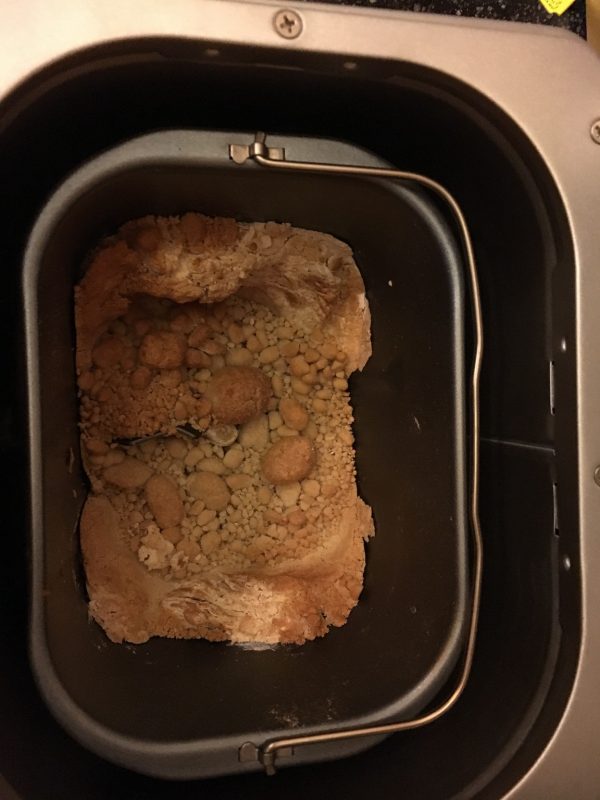 5. What do you get when you cross a rabbit with a horse? 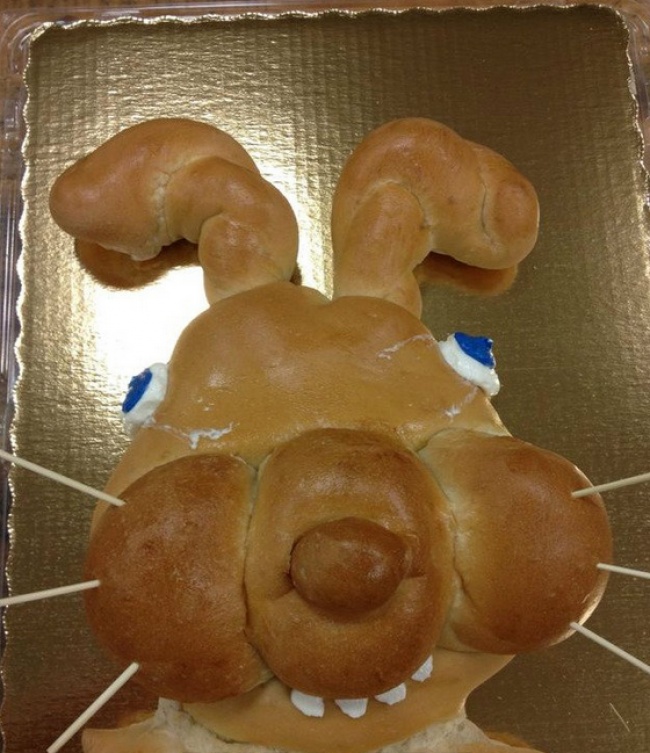 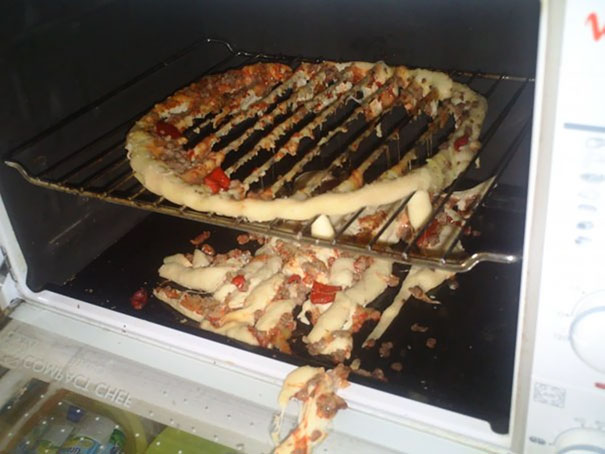 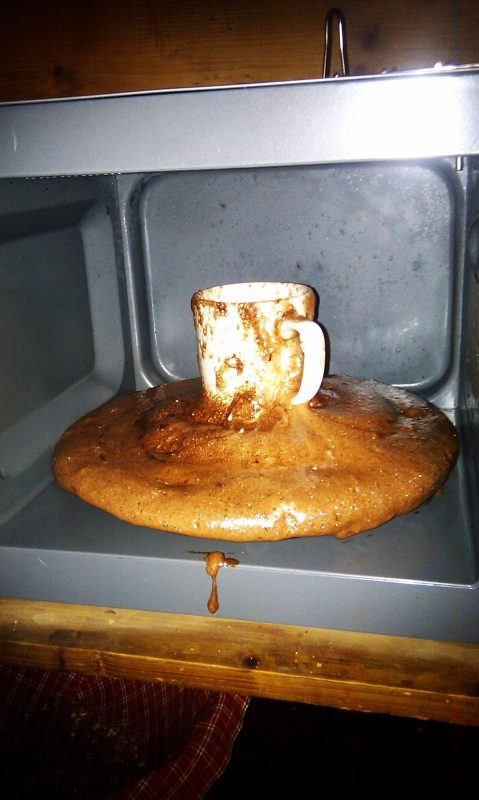 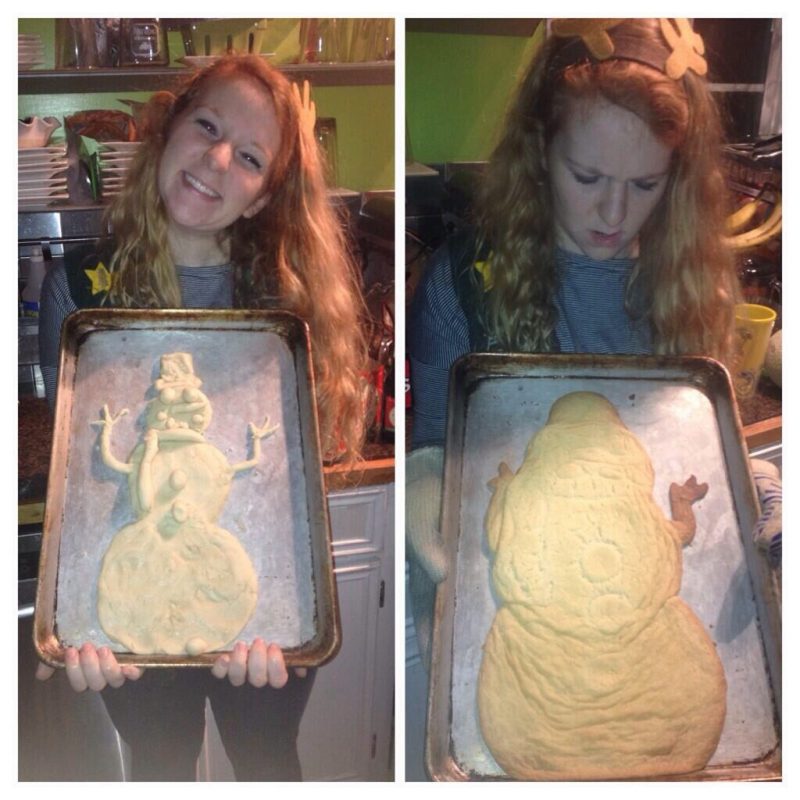 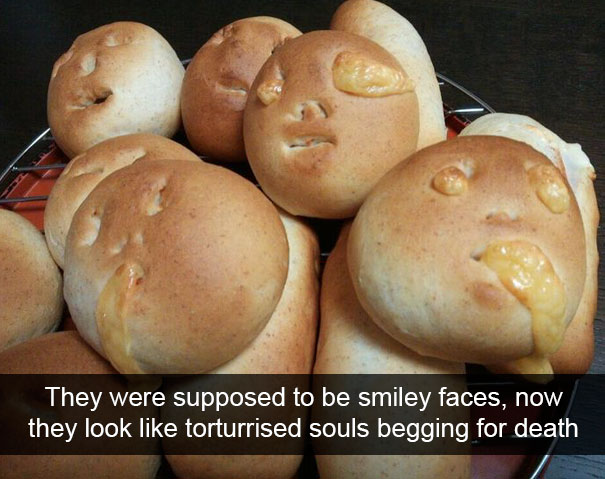 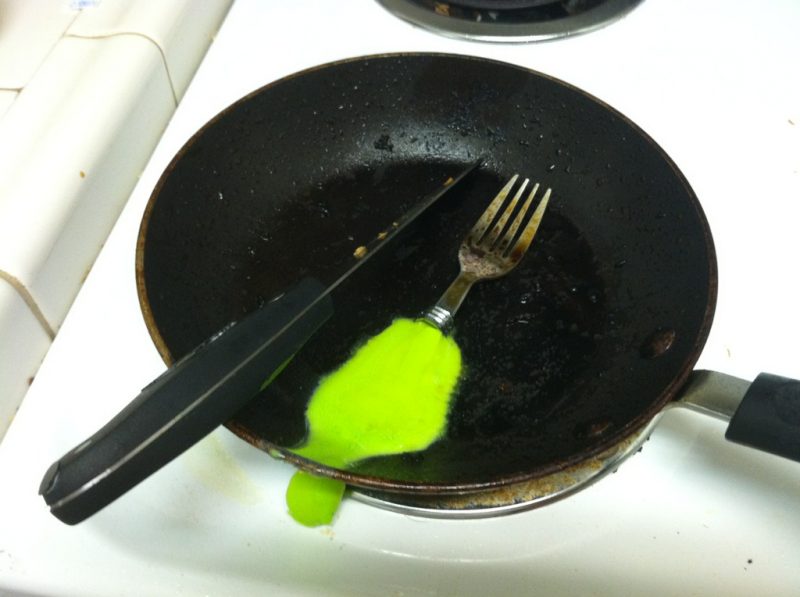 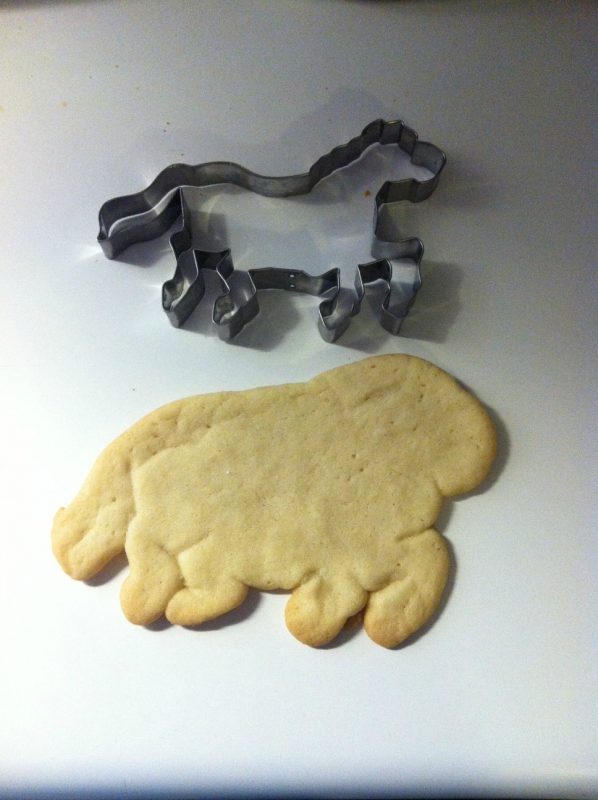 12. Ridley Scott would be proud. 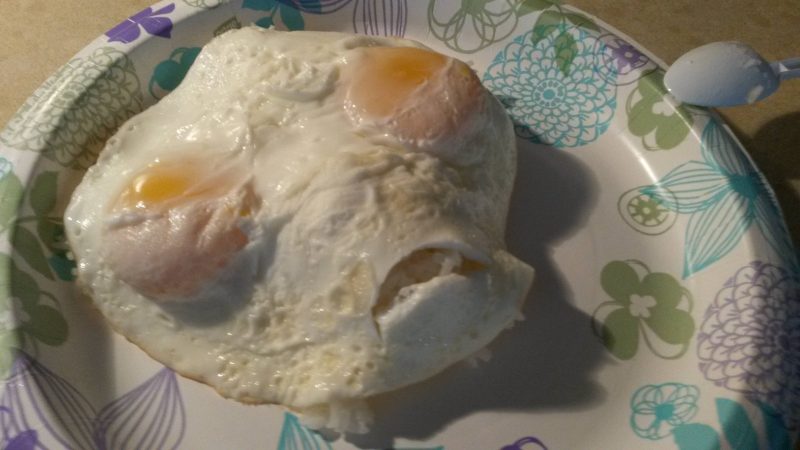 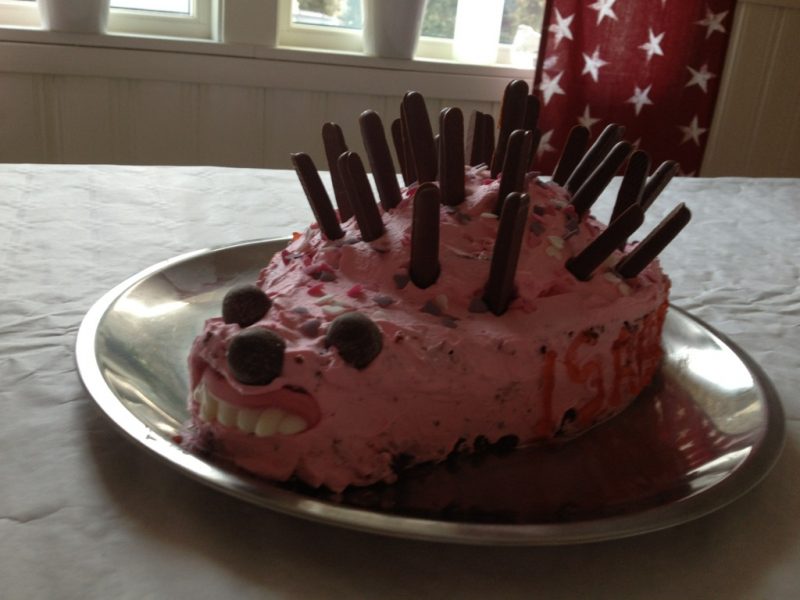 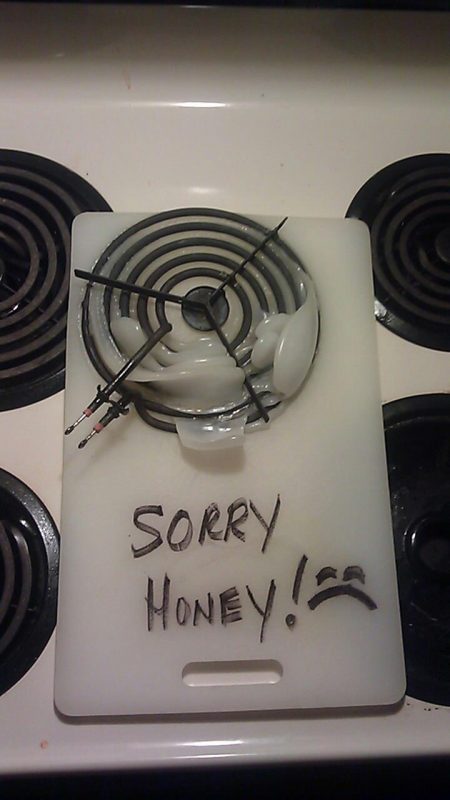 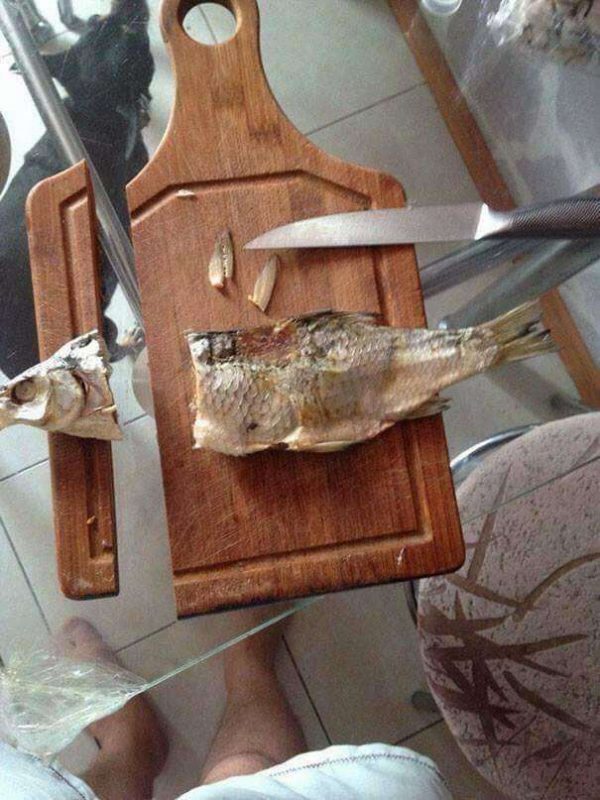 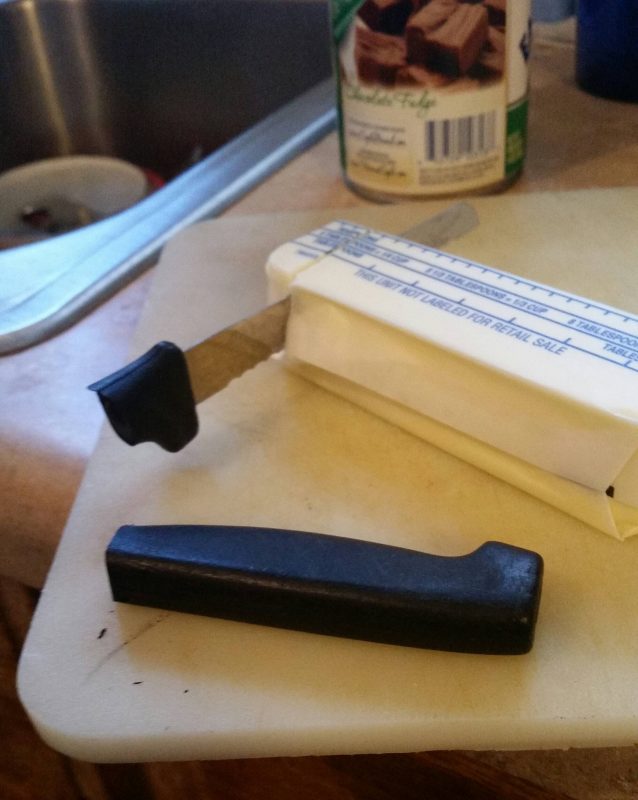 17. What were you cooking? Dynamite? 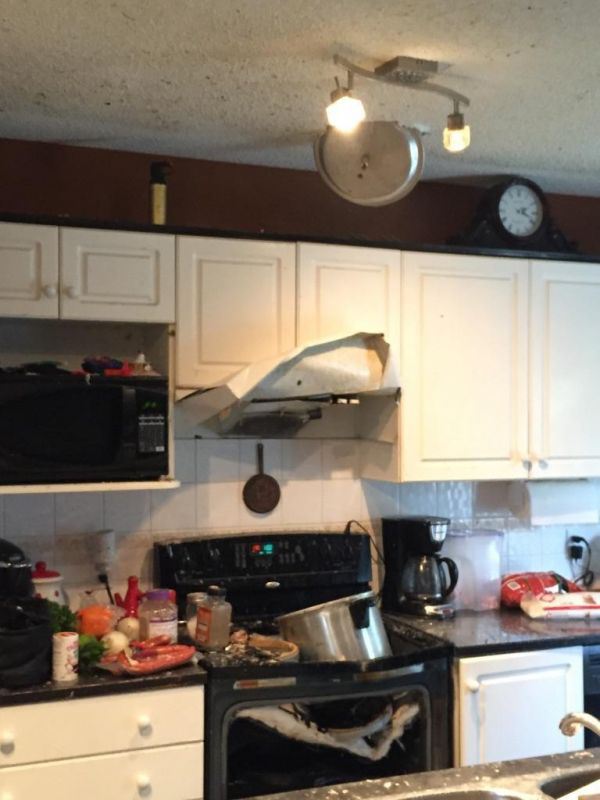 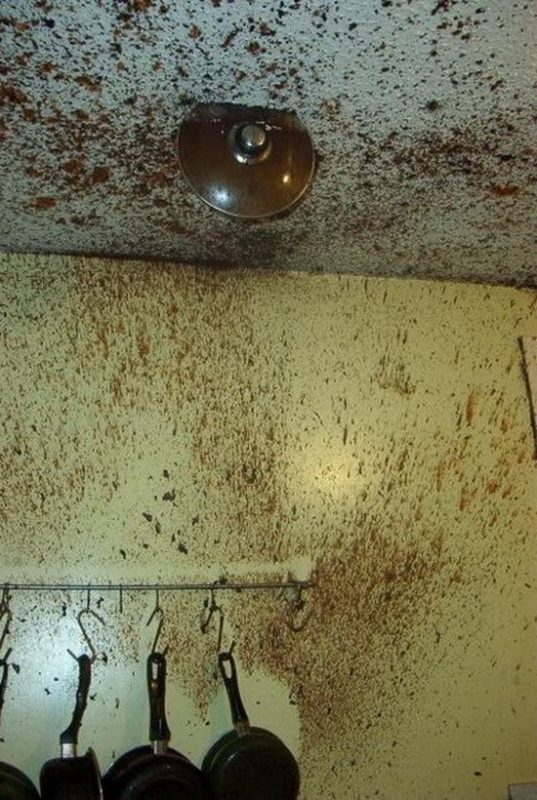 19. At least he's hiding his modesty. 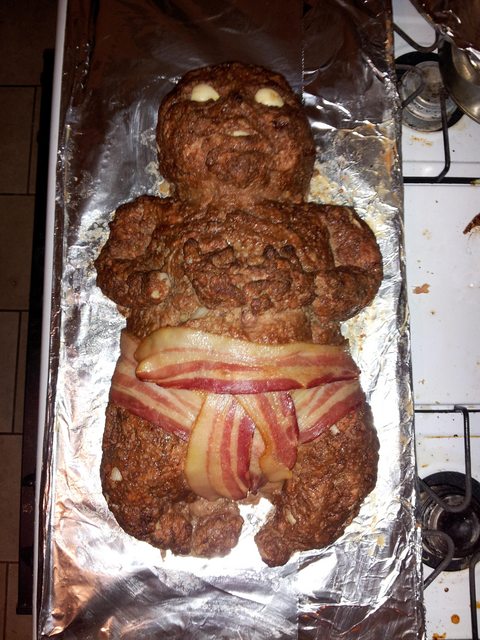 20. What have you done to Spongebob?! 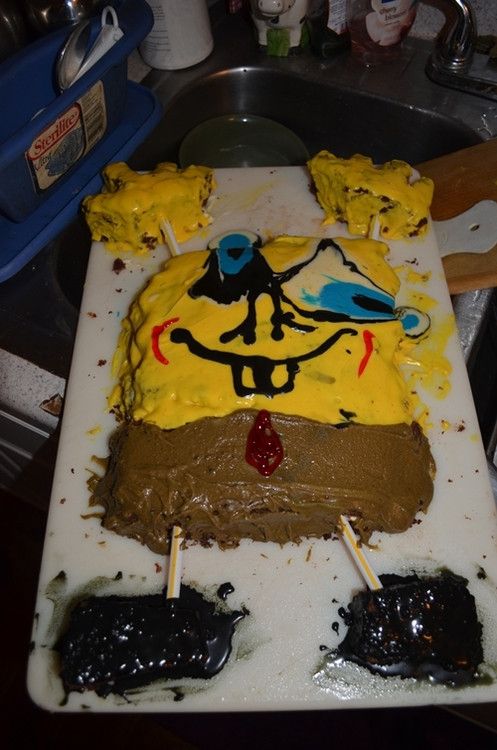 The next time you make a mistake in the kitchen, don't take it too badly and remember the unfortunate fellows from this list. Happy cooking!