Our little blue planet is full of surprises. Thanks to modern camera technology and infrastructure, we can capture more and more new perspectives of the world. Even with the arrival of advanced photo editing software, these true-to-life images are still far more interesting than manipulated photographs.

The following 22 photos prove that, with enough money and the right equipment — although sometimes even a smartphone will do the trick — you can record astounding photographic images. Be they breathtaking natural spectacles or curious situations: there is much to discover: 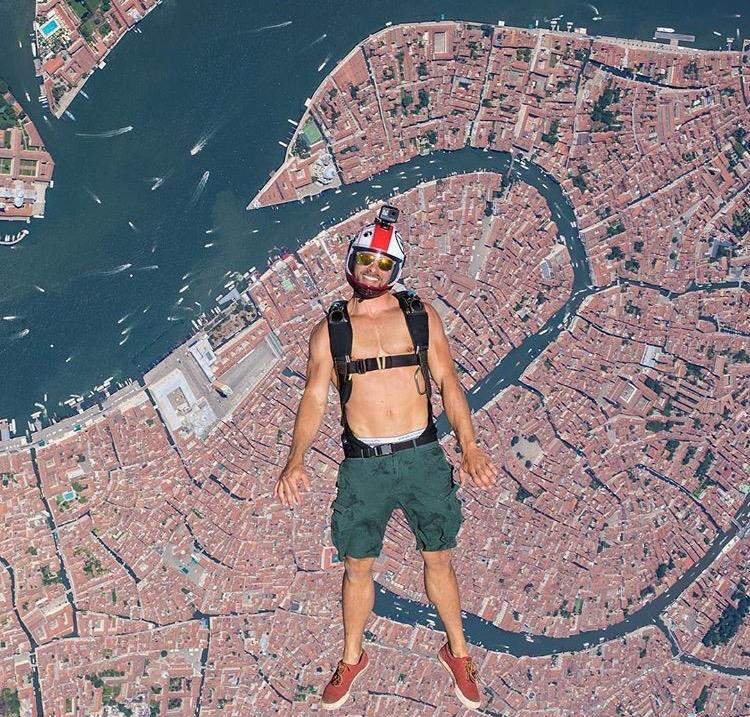 2. "There are so many bees in the wall, their honey drips through the smallest openings." 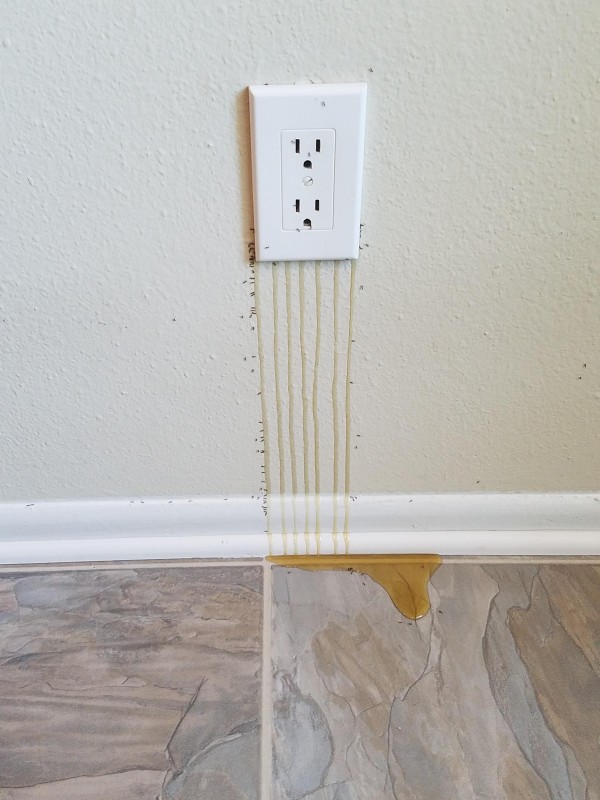 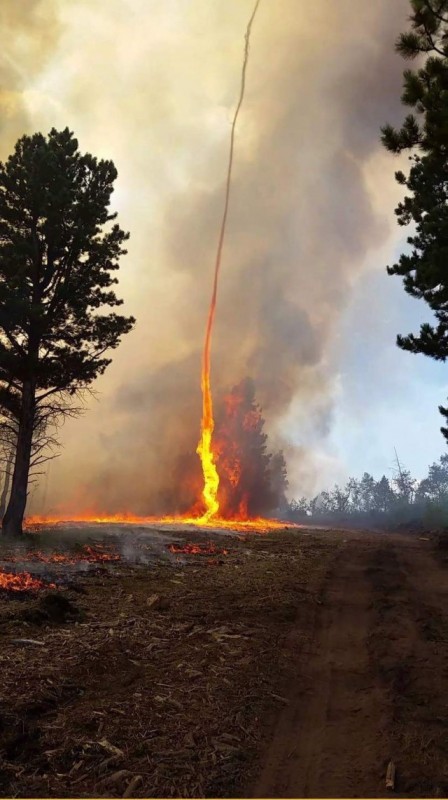 4. Beware of the river monster! 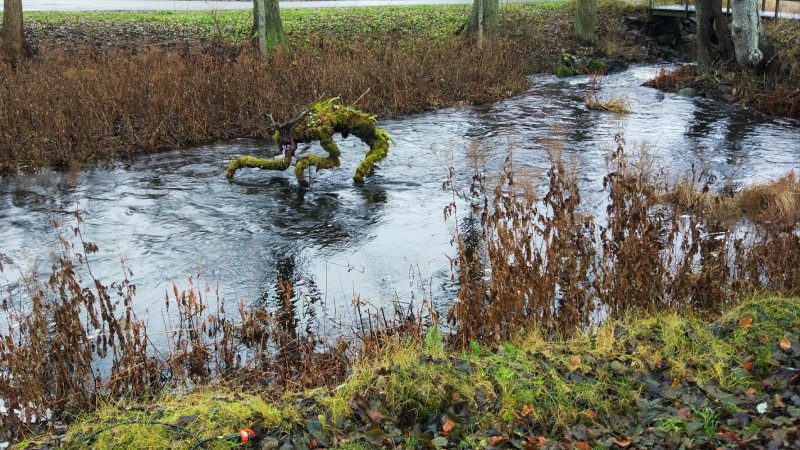 5. "My company wanted to dye the water in the fountain pink as part of an awareness campaign about breast cancer... it didn't go according to plan." 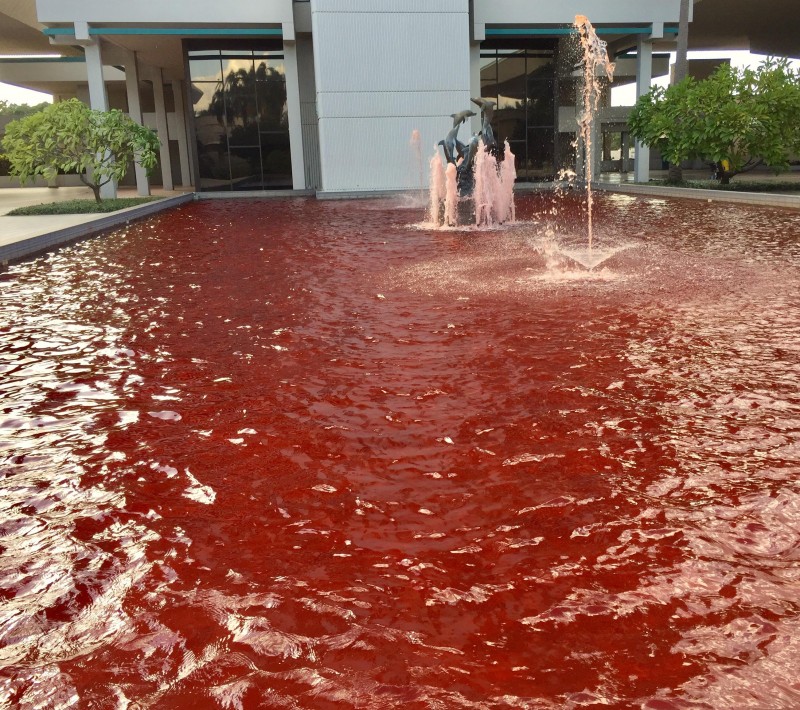 6. You have to reckon with everything in highway traffic — even with rusty saw blades. 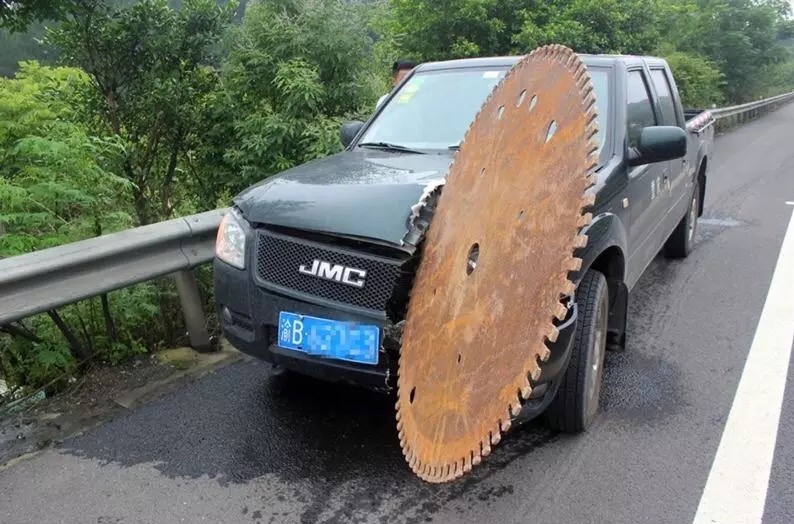 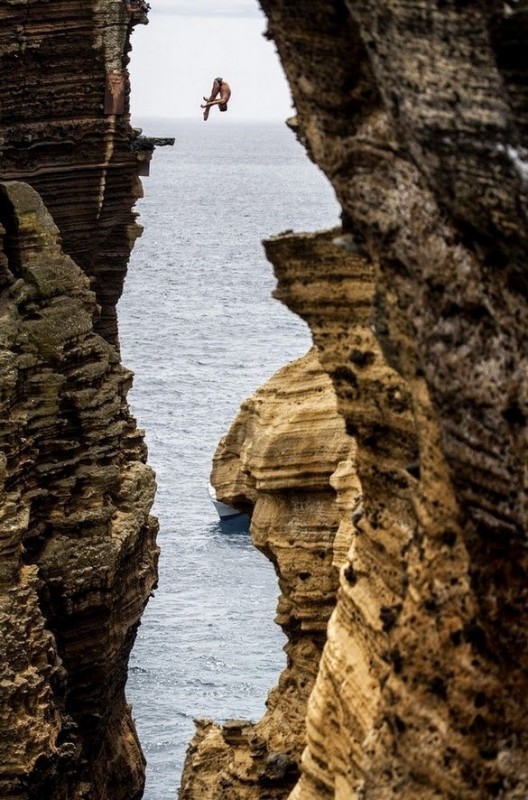 8. Sunset under the clouds. 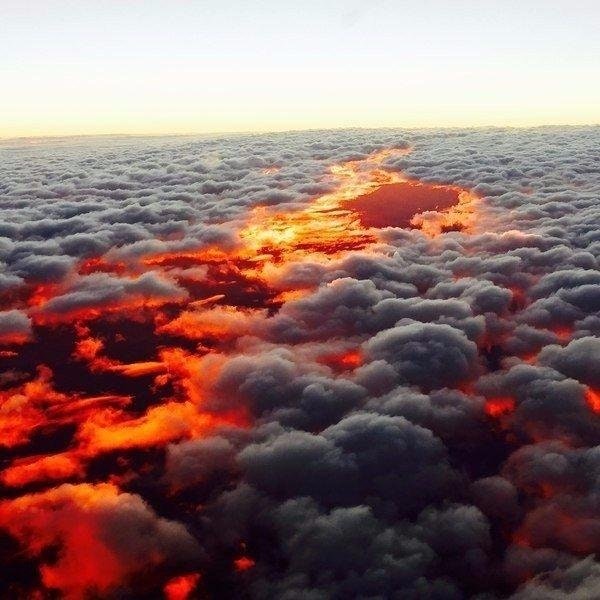 9. Apparently the flight was over-booked. 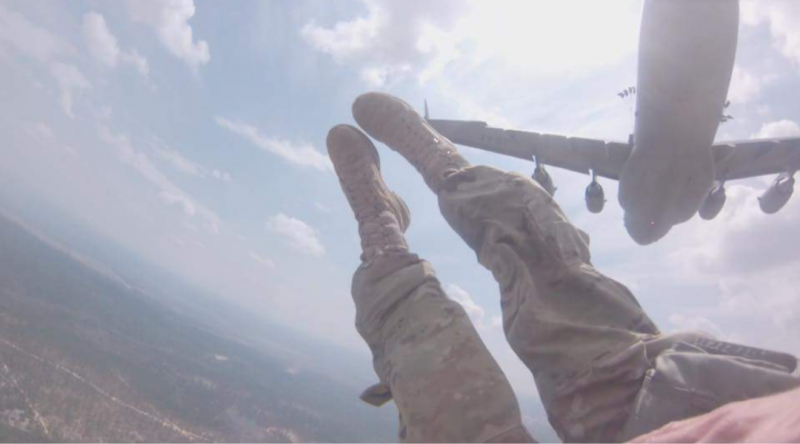 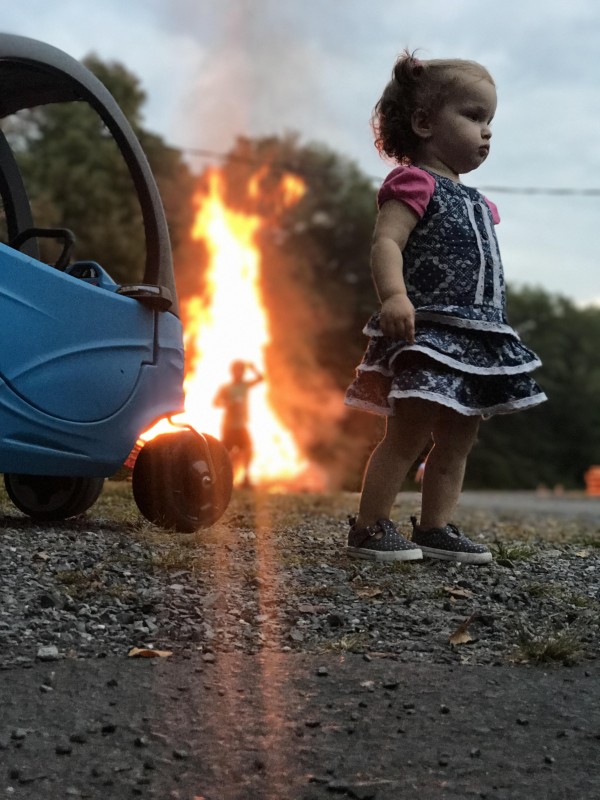 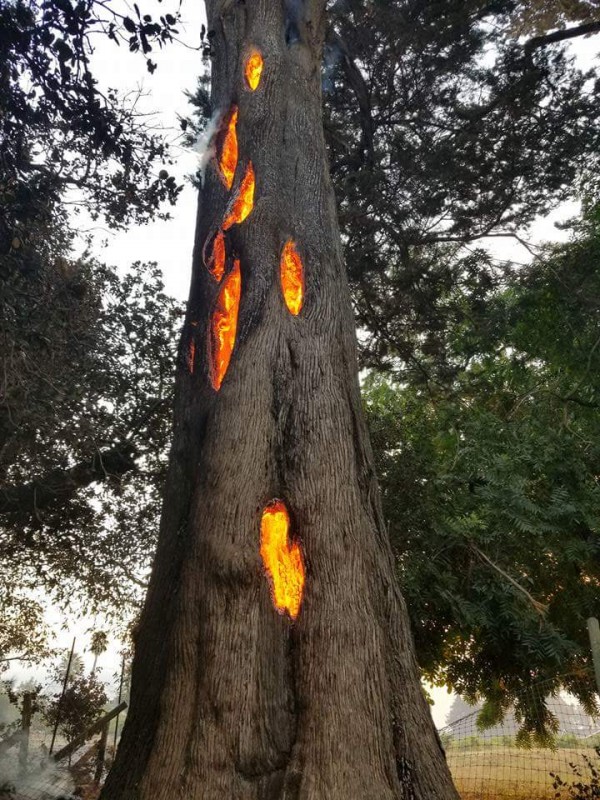 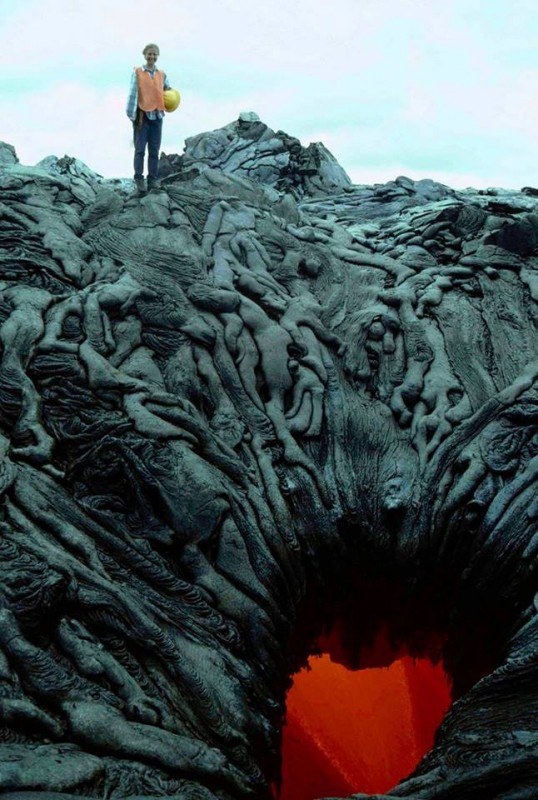 14. "This tree in Nebraska was struck by lightning and was still burning the next day." 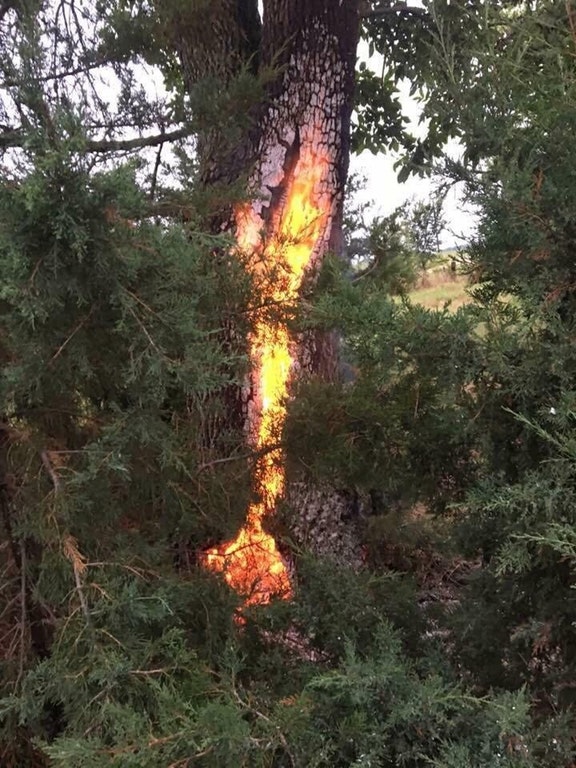 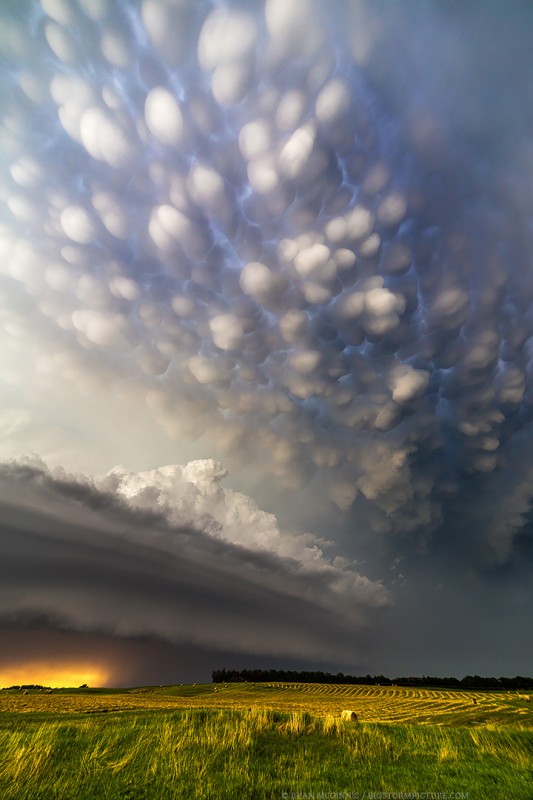 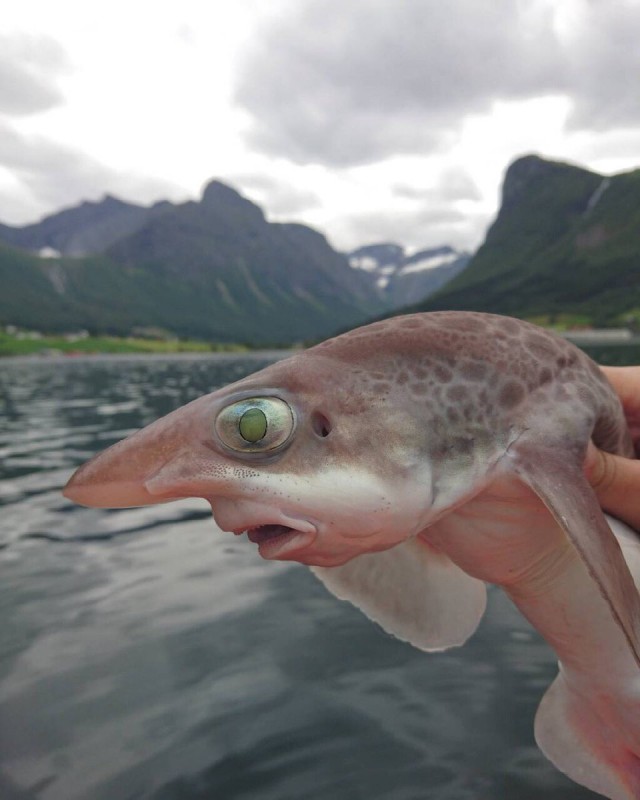 17. Hopefully the photographer warned the girl in the picture about the giant crocodile. 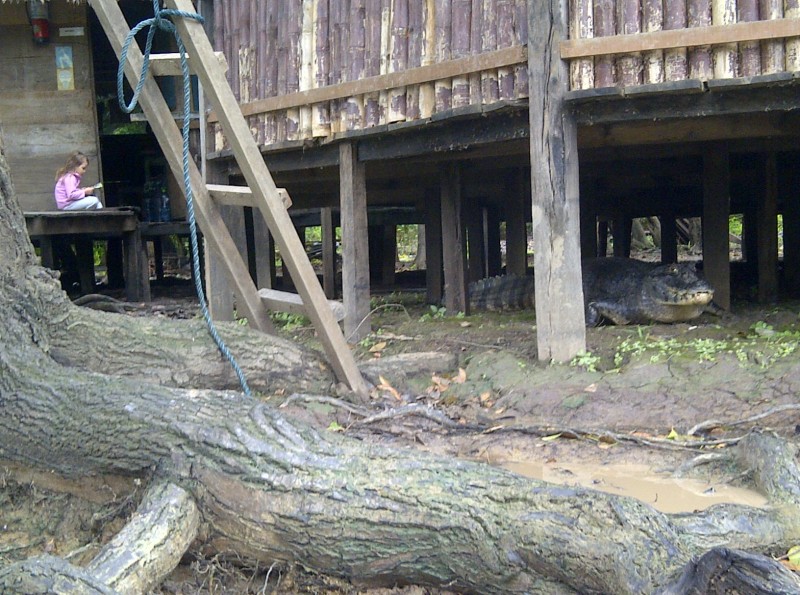 18. No, it's not a snow-covered mountain — it's a somewhat eery bank of cloud. 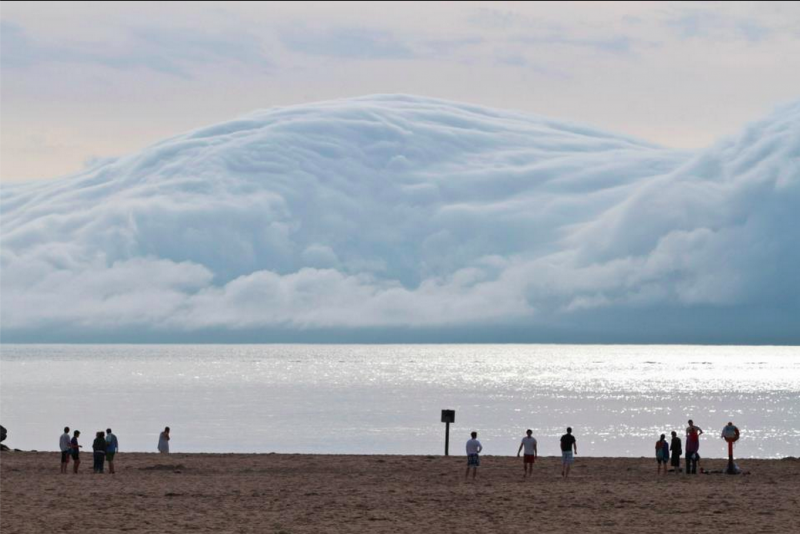 19. A swing for the adventurous. 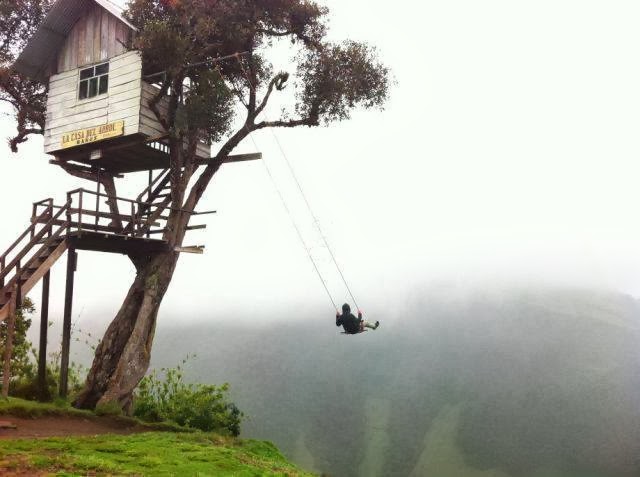 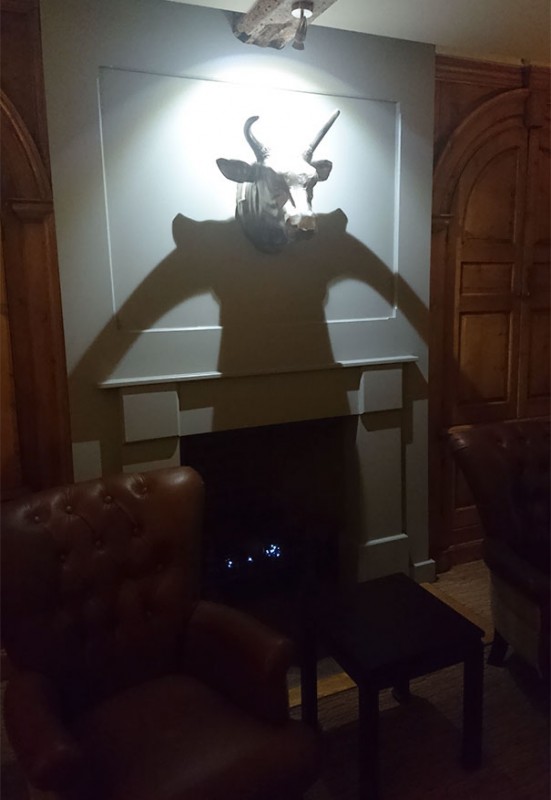 21. "A passenger asked me once: 'Why are you so afraid of clouds?' I replied: 'Because they like to stuff themselves with rocks.'" 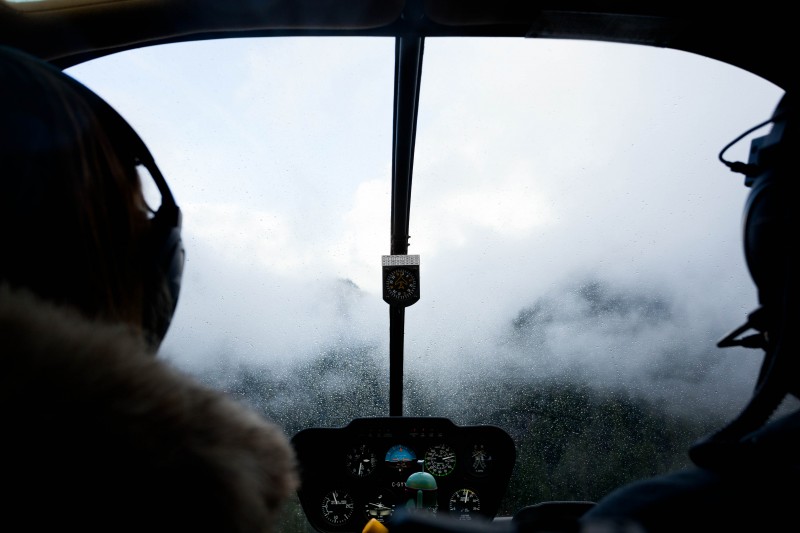 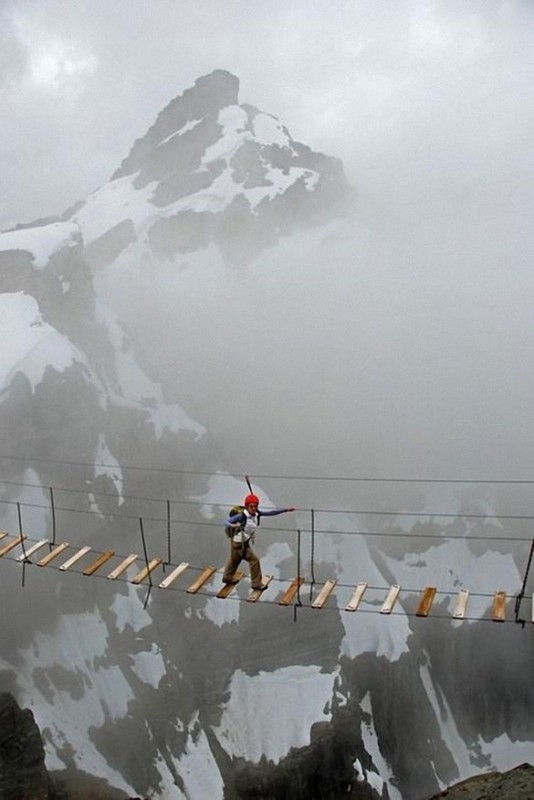 Doesn't it make your jaw drop? Our little world can be so beautiful, exciting and fascinating.