Now that awards season is here, it's time to turn our attention to the red carpet and pass judgement on what A-list movie stars have decided to wear. Aside from the most expensive shoes and best designer evening gowns, this time of year also gives celebrities the chance to show off their latest chic hairstyles. We, the viewers, are often left wondering how they ever came up with such wonderful creations. At the same time, we daren't try these styles out on our own hair, as it'd simply be too difficult and time-consuming. Yet that's where we'd actually be wrong. Watch the following video to see how you can work some magic on your hair with our super quick and easy hacks.

For this style, take two strands of hair from either side of your face and fasten them together at the back of your head in the center using a hair tie. Now take a strand of hair on one side, directly under the one you've just taken, and wrap it once around the side strand of hair in the plait on the same side (see video). Repeat this process on the other side. Now loosen what you've created ever so slightly so that it's not sitting too tightly. Next, tie the two strands of hair you took in the second step together just under the first hair tie. 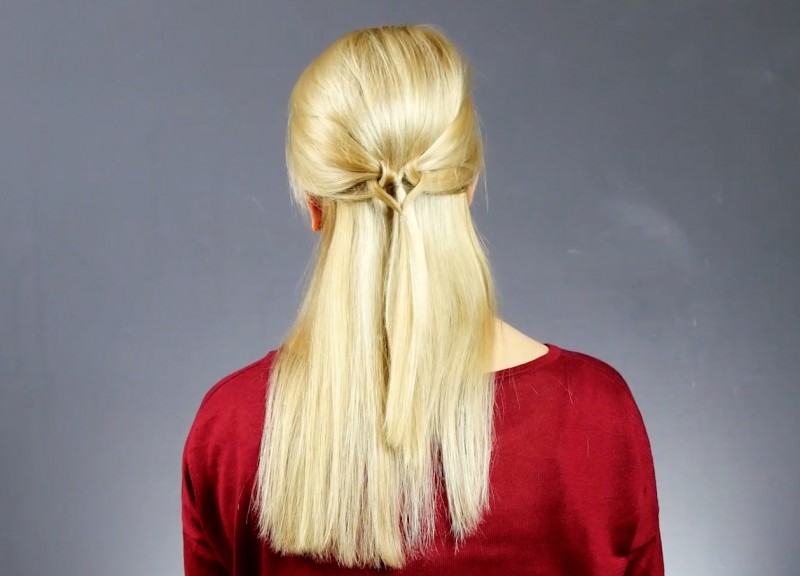 First you need to make a long ponytail. Loosen it slightly by moving the hair tie a little further down. Use your fingers to make a hole above the hair tie and guide the ponytail through it. Loosen it slightly again and guide the end of the ponytail through the hole again, without pulling it the whole way through. Now carefully guide your hair into the bun bit by bit. It should look a little like a spindle when it's done. 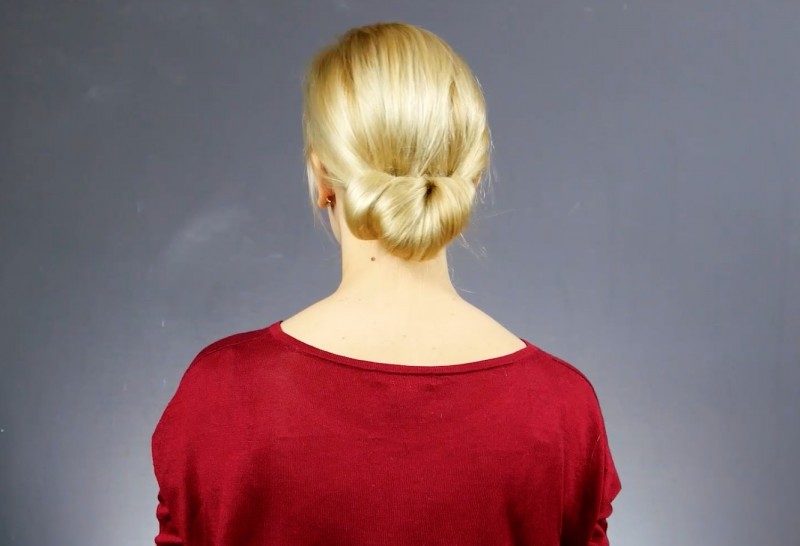 This is probably the quickest hairstyle you can do. First, separate your hair into two equally-sized thick strands and braid them from the front over one shoulder by alternately placing them on top of each other. To keep the hair in place, use a hair tie on the ends. 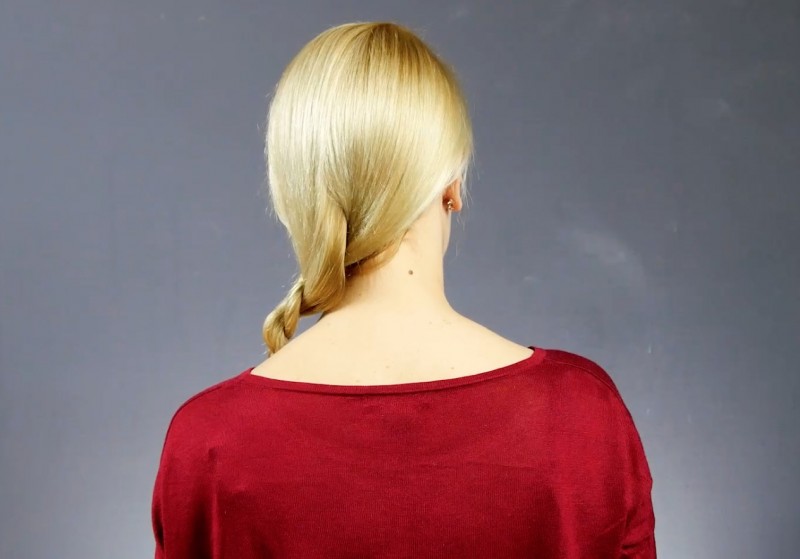 First take a thick strand of hair on one side of the part and separate it into three equally-sized strands. Start braiding as you normally would. When you're back to the first strand (i.e. the one that's closest to your face), take a new one from above and braid it together with the first strand of hair. You can simply drop the strand of hair that's now right at the bottom and should've actually been used to continue the braid. Instead, take a thin strand of hair next to it and work it into your braid. Continue this technique until the braid takes up about a third of your hair. Next use a small barrette to hold everything in place. It should be placed under the open hair so that no one can see it. 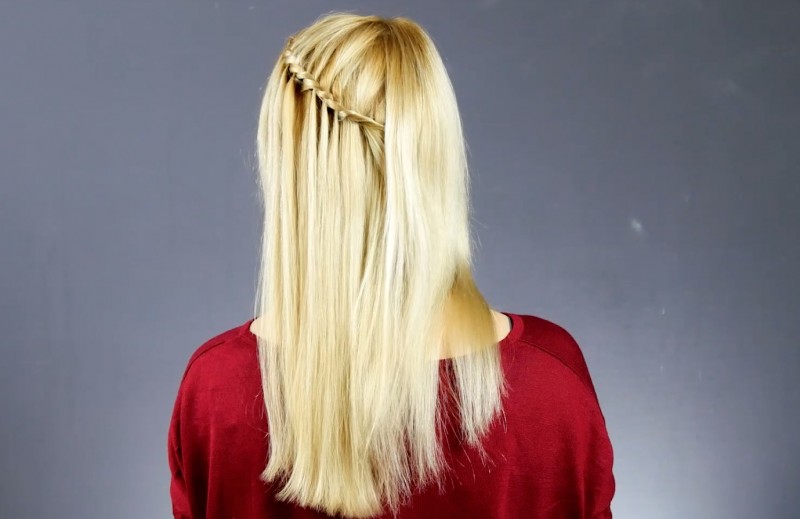 As in the first style, you'll need to take two strands of hair from either side of your face and tie them together at the back of your head in the center using a hair tie. Loosen the hair tie slightly and guide the thick strands of hair through the hole above the tie from the outside. This will give you a twist. Repeat these steps twice with two strands of hair that you've separated directly under the previous ones.

Tip: You can also make more or fewer braids and create more space between each one depending on the style you're going for. 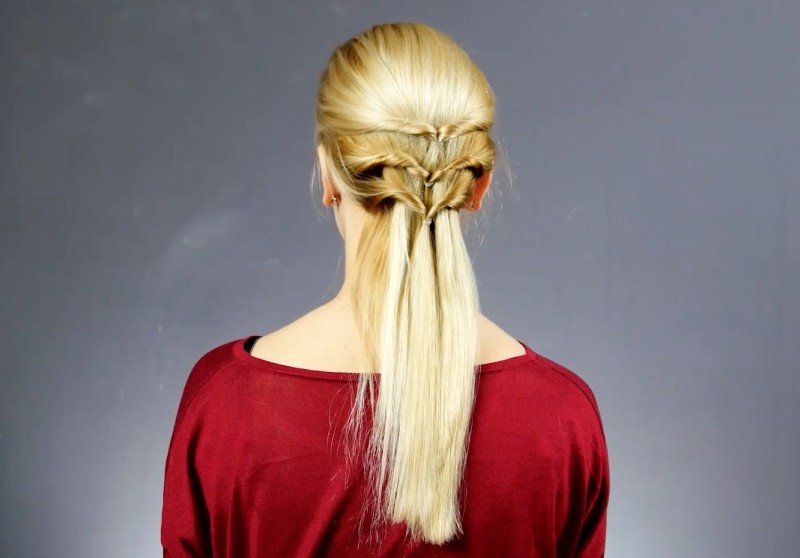 Put the hairband over your head, separate the hair underneath it into two parts, and wrap each one around the hairband three times to create a nice evenly distributed roll. On each side, work from your ear toward the back of your head. You can tuck any remaining strands of hair into the hairband at the center. 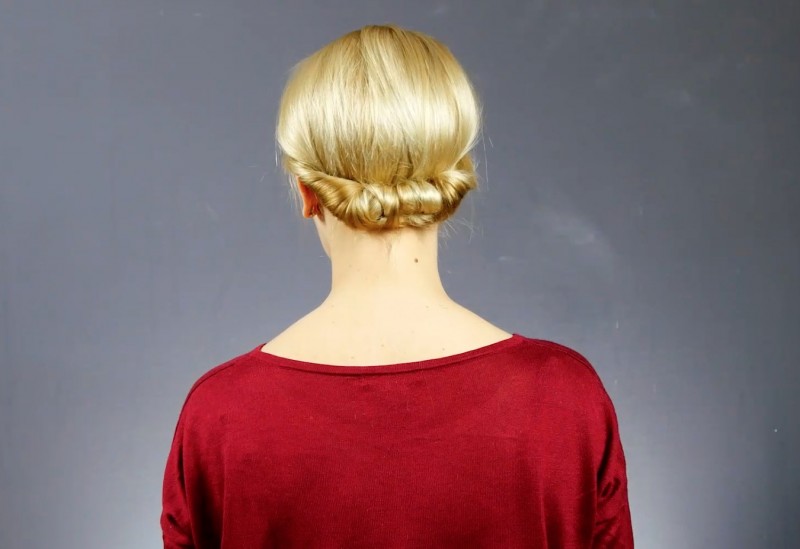 From one side of the part and always keeping to the hairline, create a braid around your entire head. The whole thing can have that "messy" look. Make sure that you include all of your hair in the braid. 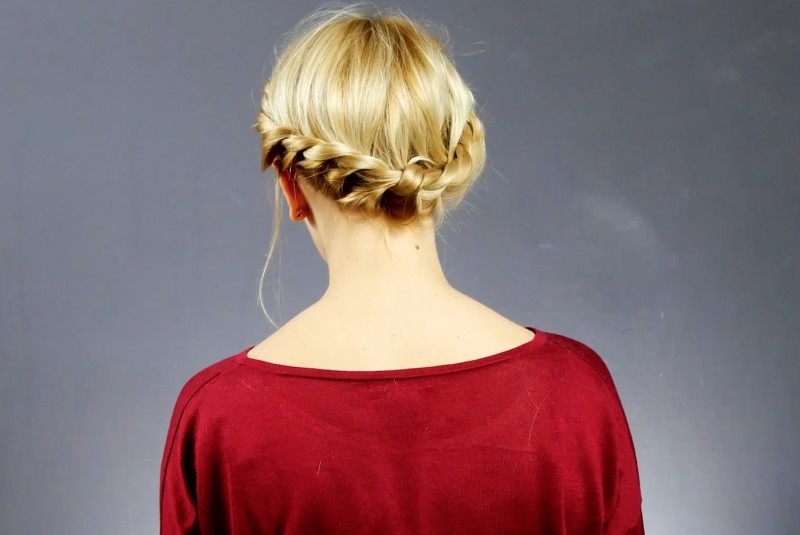 Simple, but elegant. All you have to do is put on the hairband, take a thick strand of hair from above your ear, and wrap it around the band to the center at the back of your head. The "curls" should be even and the entire strand should be wrapped around the band. Repeat this process with another strand from the other side. 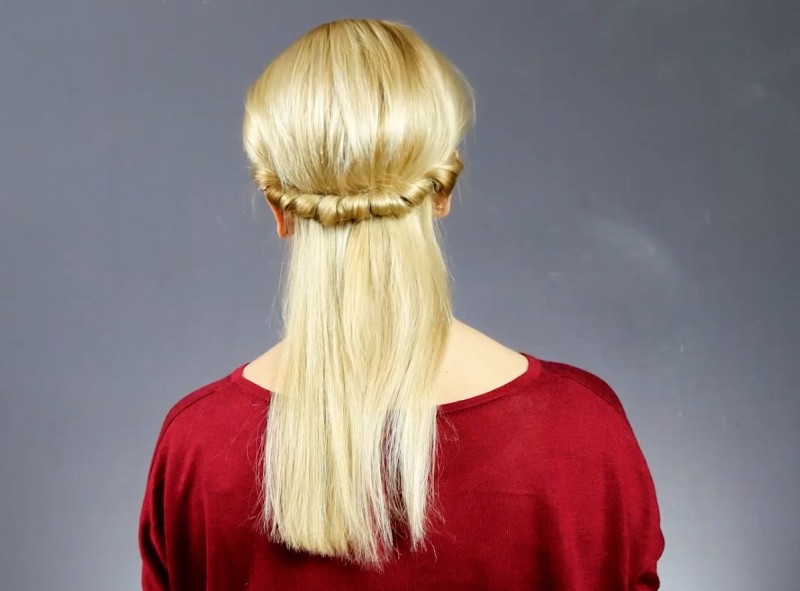 It's easiest to work on this style sitting down and facing downward. First braid a pigtail from the center of your neck upward. Once you've reached the desired height, use the rest of your hair to create a bun. 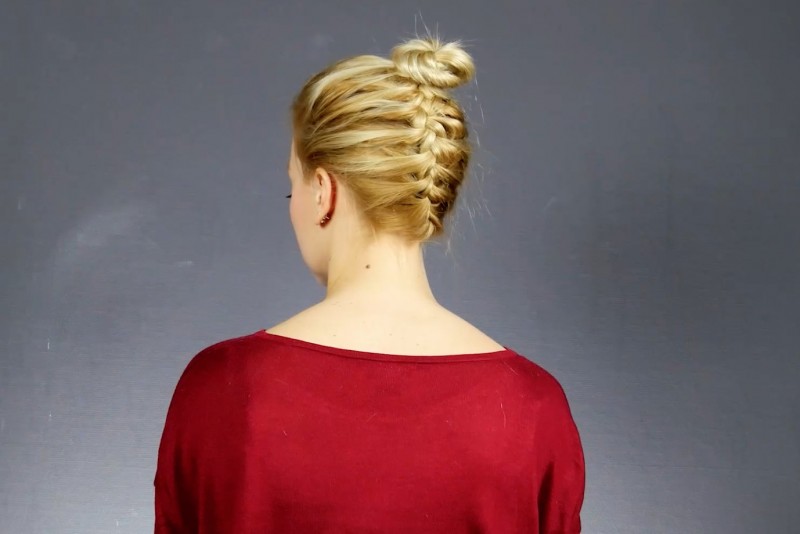 These classy hairstyles are worthy of any awards ceremony, don't you think? They're super easy too, so you've got no excuses when it comes to giving them a try on your own hair!