Your laptop will never overheat again

An overheating laptop can really ruin a cozy evening: you have your computer with you in bed and are watching your favorite show. All you want is to shut off your mind and relax. 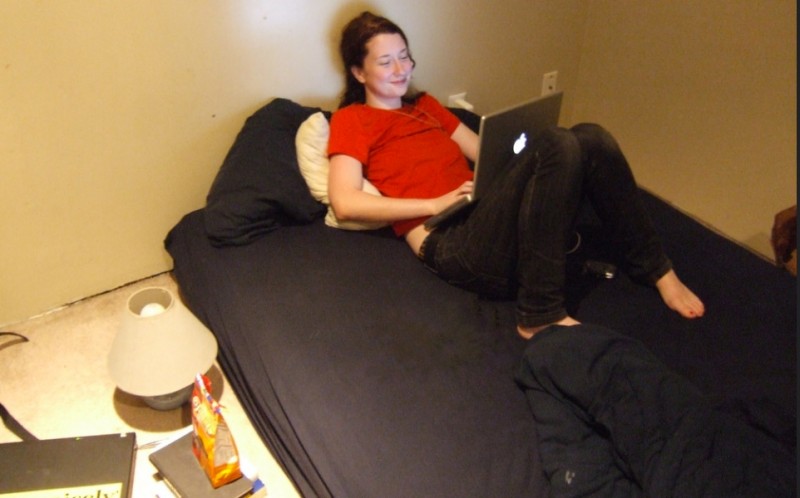 But then the worst thing imaginable happens... your laptop gets so hot that you can't even keep it on your lap anymore and/or the fan starts making so much noise that you're afraid your computer's about to burst into flames at any second. And somehow it always seems to happen at the most vital moment of your movie or show.

Usually there isn't much you can do in this situation except wait for the laptop to cool down, but a Japanese Twitter user recently found a handy solution. He stacks coins on his laptop! 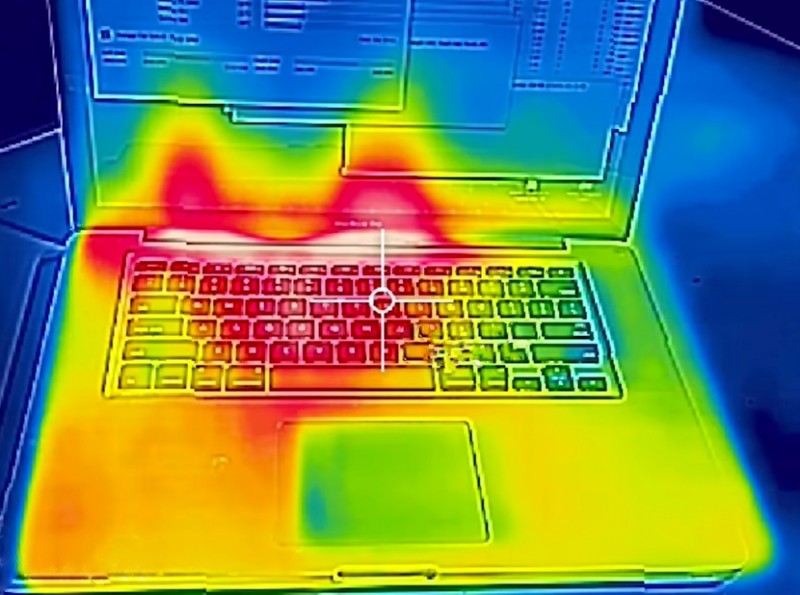 The idea he came up with was copper coins. Supposedly, copper conducts heat better than aluminum or plastic, which are the main materials of most laptops. So, he made stacks of copper coins on the hottest part of his computer hoping they would absorb some of the heat up through the stack. The idea was that heat would be transferred away from the inside of the computer and up into the surrounding air — almost like a miniature air conditioner. 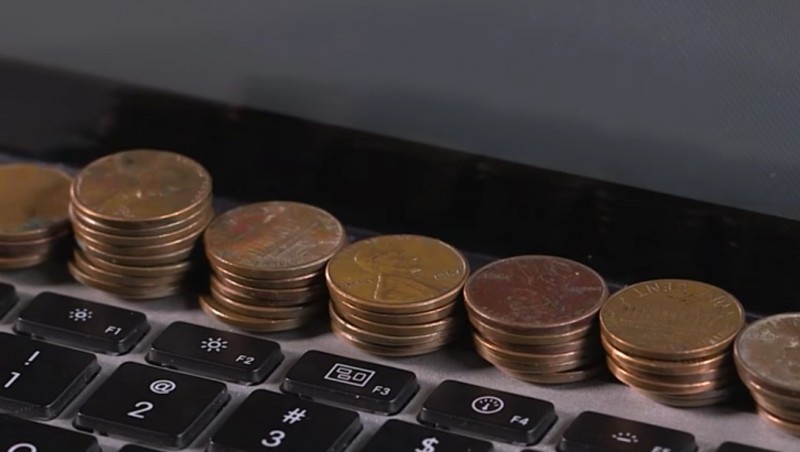 Others have since tried this method with desktops and it has worked for them as well.

There haven't been any proper studies conducted yet, just anecdotal evidence, but it's certainly worth a try! Make sure you really are using true copper coins. If your laptop regularly overheats, you should probably give it a break every now and again, but this method is great to try as an emergency fix!