Lulu is a single mother who grew up in Argentina, but now resides in the US. Her days were full as she was both studying and working nearly full-time to support her small family. Her young daughter always seemed to be getting the short end of the stick. Lulu decided she had had enough of this lifestyle and knew something had to change, but she was struggling to find a solution between her long days at work, toiling to pay high rent costs. 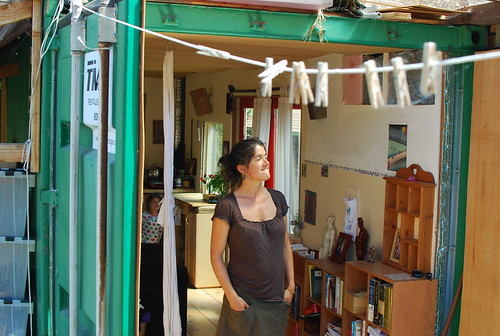 Lulu was not one to give up easily; she got her hands on a shipping container and got to work. She envisioned living out in the country with her daughter. The best part? No more outrageous rent. She began with a blank slate, little construction knowledge, and only a handful of funds, but managed to put together a small, but gorgeous space for her and her daughter to call home. 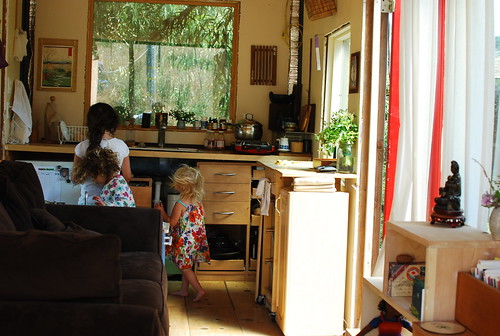 The majority of the materials, including flooring, shelving, and even the toilet, were collected from dumps and recycling centers. That's why Lulu's house looks slightly thrown together, but all the more charming! It only took her four weeks to finish constructing her new living space. 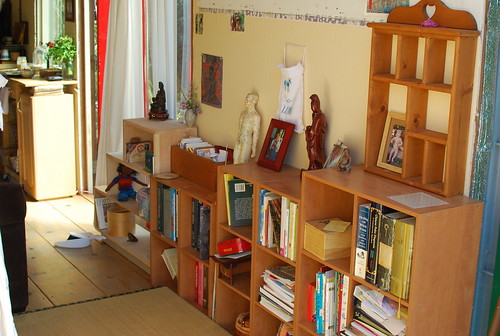 In total, the single mom invested around $4,000 in her new home. Of course, almost everything she has is used, but that doesn't bother Lulu one bit. "If you don't have the money, you have to get creative," she said. 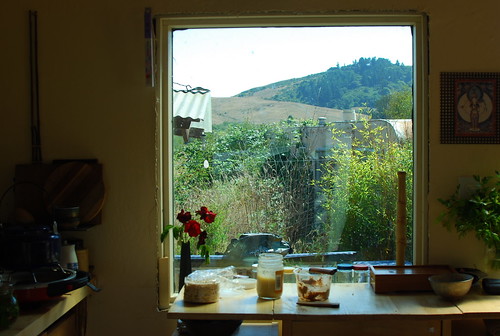 The house includes a functioning toilet and a kitchen with a camping stove. And she later added a second semitrailer that houses cozy sleeping quarters. Her daughter sleeps in a comfortable loft above Lulu's own bed. 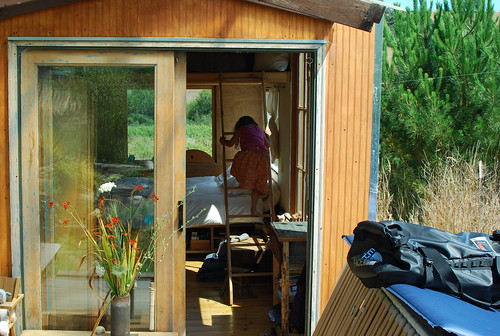 All together, the two containers comprise some 325 square feet and contain just about everything she and her daughter could wish for. There is also a beautiful garden with a luscious willow tree that offers hours of exploration for Lulu's daughter and her friends. 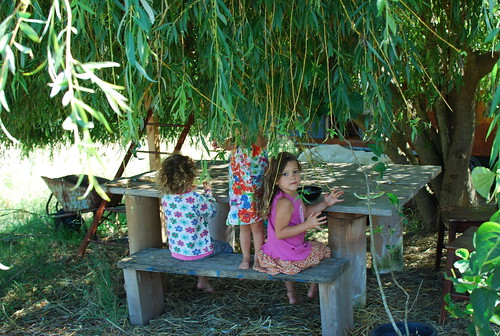 Lulu is more than happy with her simple life on the land. She knows that life isn't just about what you have. "It was simply a decision about how many hours you have in life and how you want to spend those hours," said Lulu. 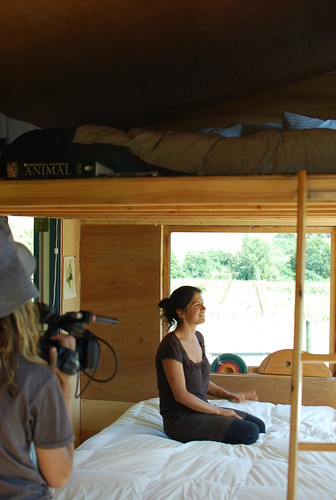 Even though Lulu isn't living a life of luxury, she has absolutely everything she needs. But even more importantly, she has more of something that a lot of people seriously lack: time. Since she's living out in the country, it doesn't matter that the house is so tiny; if things are feeling tight, they can just pop outside to play in the most glorious natural playground there is!