What are you supposed to do with old CDs that you don't need anymore? Toss them is one answer, but here's a better idea. Put your CDs in boiling water and create your own funky disco ball. No matter where you hang them, you'll get envious looks from all your house guests. 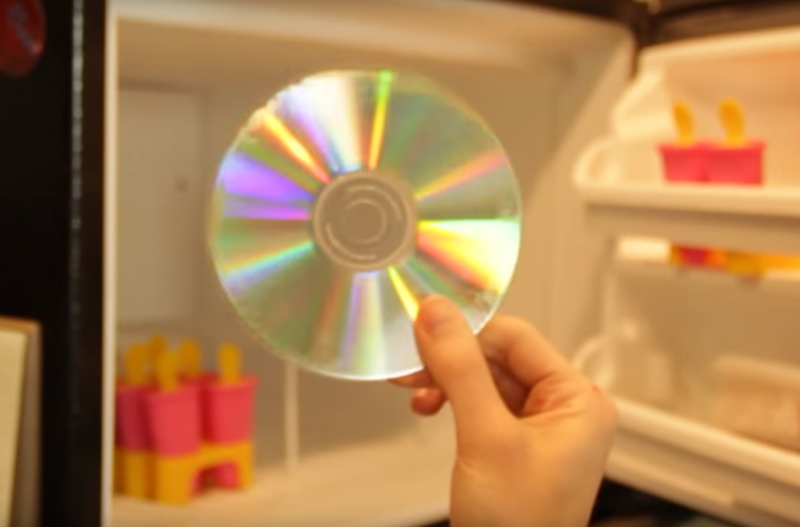 Here's how to do it:

First, you'll need to break your CDs into small pieces. You can do this easily by placing a CD in a towel and hitting it a few times with a hammer. This method works even better if you place your CDs in the freezer for 10-15 minutes beforehand.

However, if you want your CD pieces in a specific shape, you should bring some water to boil and then take it off the heat. Put the CDs in the warm water and then remove them with tongs. Your CDs should now be soft and easy to cut into whatever shape you desire.

Of course, you could just cut the raw CDs with a pair of scissors, but adding either heat or cool does make things a little easier. Be careful when cutting; you may hurt yourself on the sharp edges. 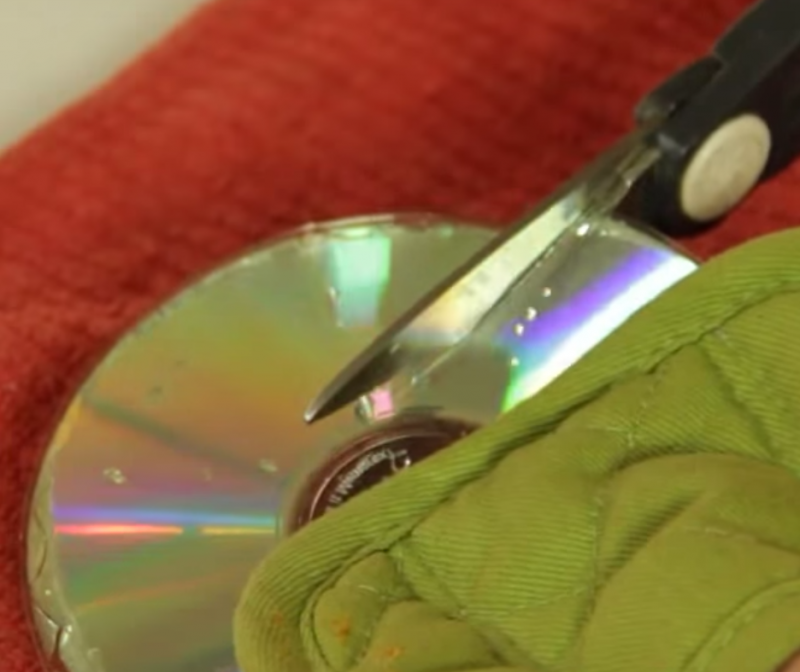 The next step is to stick the skewer through the middle of the Styrofoam ball. Remove it afterwards and replace it with the wire.

On one end, twist the excess wire into a miniature snail-like shape so it won't fall out of the ball. On the other, create a small loop so you have a place to hang your ball from.

The final step is to cover the ball with CD pieces. Do this by attaching individual pieces with glue. It's easiest to begin in the center and move outwards.

Here's a how-to video to show you the ropes:

And there you have it—your own DIY disco ball. This will surely give any room that party feel.