7 of the riskiest foods from all over the world

Some people are driven by the feeling of an adrenaline rush and just can't seem to get enough excitement. Extreme sports such as parachuting, bungee jumping or white water rafting help certain individuals escape the monotony of everyday life. But sometimes even a simple restaurant visit can provide enough sensation and thrill, at least if you order one of the following 7 foods, which, if cooked incorrectly or eaten raw, can quickly become a hangman's meal. 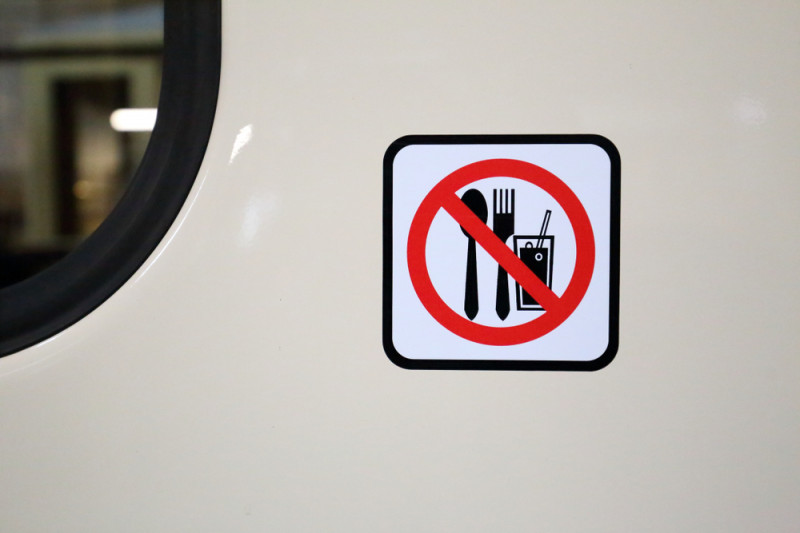 Blowfish or pufferfish, as it is commonly referred to, is probably the most famous food on this list. It is a Japanese delicacy known as fugu, which contains a deadly poison known as tetrodotoxin. The flesh of the fish is the only edible part; the skin, ovaries, gonads and liver are all toxic. If these parts are consumed, it can cause paralysis in the respiratory muscles after a mere 45 minutes, it can produce cholera-like symptoms and also trigger convulsions.

In Japan, chefs preparing this dish need a special license and must be highly qualified to be able to work around the the dangerous organs. As the chefs train for three or more years, there are virtually no fatalities caused by fugu. That said, there are still, on average, five deaths a year caused by fugu, resulting from individuals preparing the fish themselves or consuming the liver (incidentally the tastiest yet most poisonous part) as an intoxicant. Who would have though that so much bad could come from something so cute?! 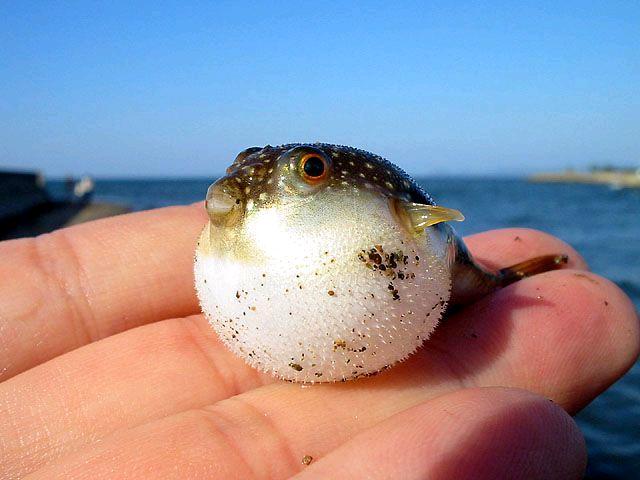 This unusual looking fruit is cultivated in tropical and subtropical regions worldwide and is interestingly enough the national fruit of Jamaica. Ackee served with saltfish or salted cod is a popular dish in Jamaica and ackee oil is equally as important as part of the diet of many Jamaicans.

If you're brave enough to taste this exotic fruit, make sure you remove the black seeds and consume the fruit fully ripe. The seeds are poisonous and if the fruit itself is unripe or indeed overripe and consumed that way, it can can cause Jamaican vomiting sickness and even be lethal due to the toxins hypoglycin A and hypoglycin B. 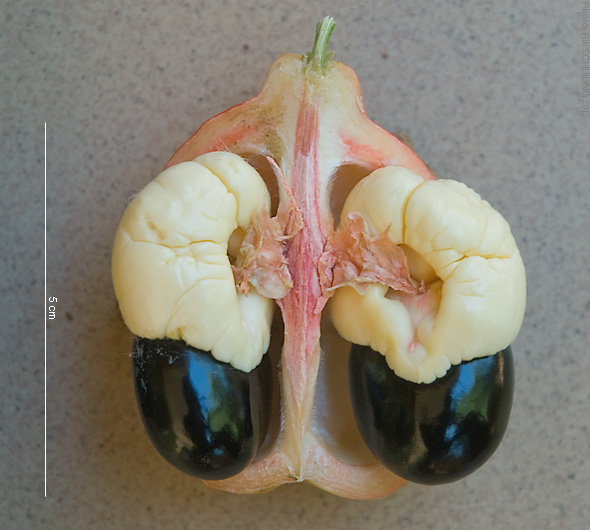 This tasty nut, native to Brazil, should never be eaten raw. The cashew nuts found in supermarkets are perfectly safe to eat because they have been steamed to remove urushiol, a chemical that can be fatal, which is also coincidentally found in poison ivy. 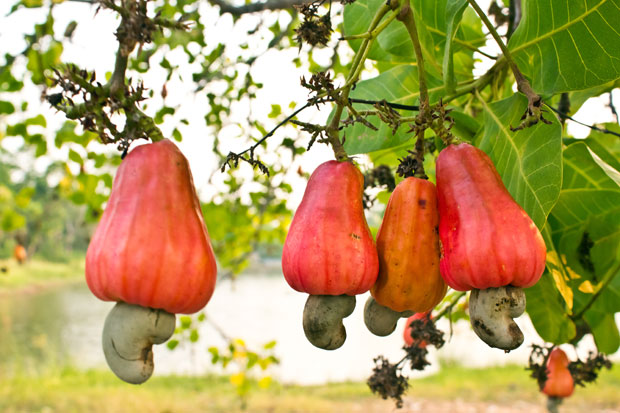 Manioc, also known as cassava, is a root vegetable that grows in the tropics and subtropics. It is a popular food, which is kind of a potato substitute rich in nutrients and resistant starch. In addition, manioc flour can also be used similarly to wheat flour.

However, this vegetable in its raw state can be poisonous as it can produce cyanide, a deadly substance for the human body. It should always be boiled, fried, baked, steamed or grilled before it is eaten. It's worth the risk though because it is rather delicious! 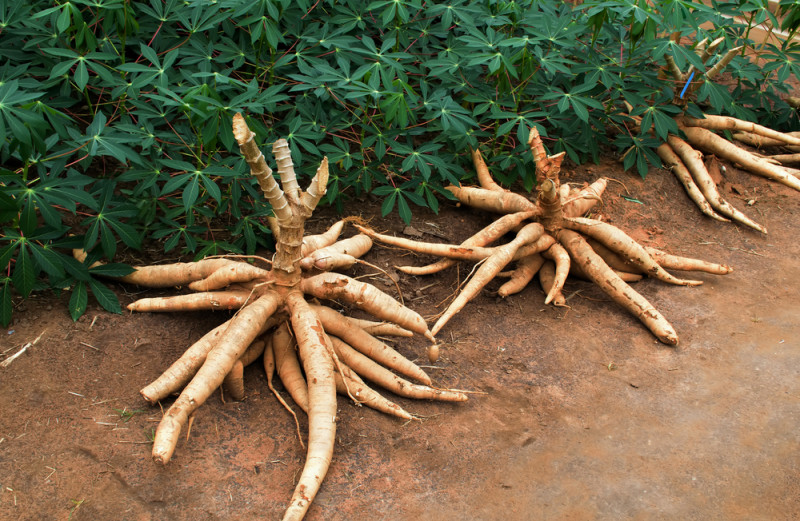 Red-fleshed clams are cultivated in Southeast Asia, where they live underwater in low-oxygen environments. The are called blood clams because of the red hemoglobin liquid found in their soft tissue. This particular species feeds on viruses and bacteria, including, hepatitis A, hepatitis E, typhoid and dysentery, making it a rather dangerous business consuming this seafood.

As with most of the risky delicacies listed in this article, blood clams are reportedly delicious and flavorsome, however, in Shanghai the traditional method of preparing the clams is to quickly boil them, which doesn't kill all the pathogens. They are also eaten raw in some places, which unnecessarily increases the likelihood of contracting an infection. 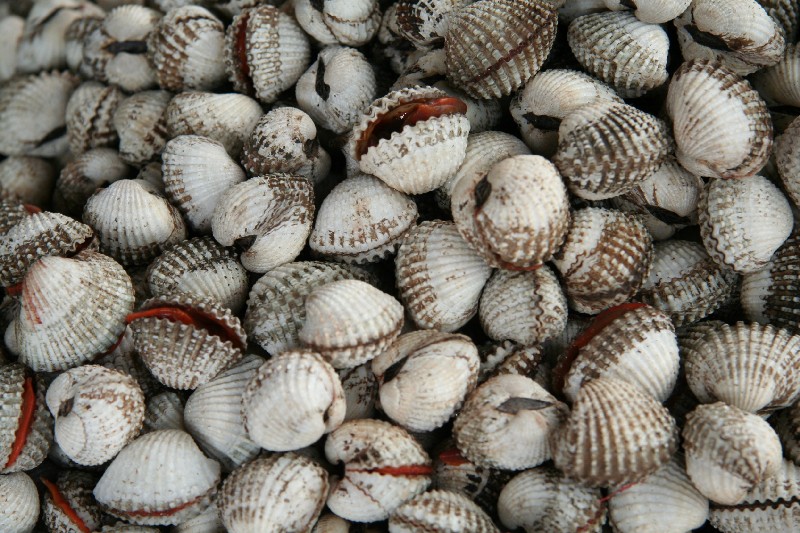 It was Indiana Jones and the Temple of Death which made this meal (still consumed in some Asian and African tribes) quite famous. Incidentally, monkey brains were also a delicacy in China during the Qing Dynasty in the 18th century.

It is dangerous to eat this meal because of something known as the Creutzfeldt-Jakob disease. It is a viral disease, which can be transmitted from animals to humans and can severely damage the brain, causing memory problems, behavioral changes, poor coordination, and visual disturbances. This, along with the fact that it is cruel, is why it is now punishable in China by up to 10 years in prison. 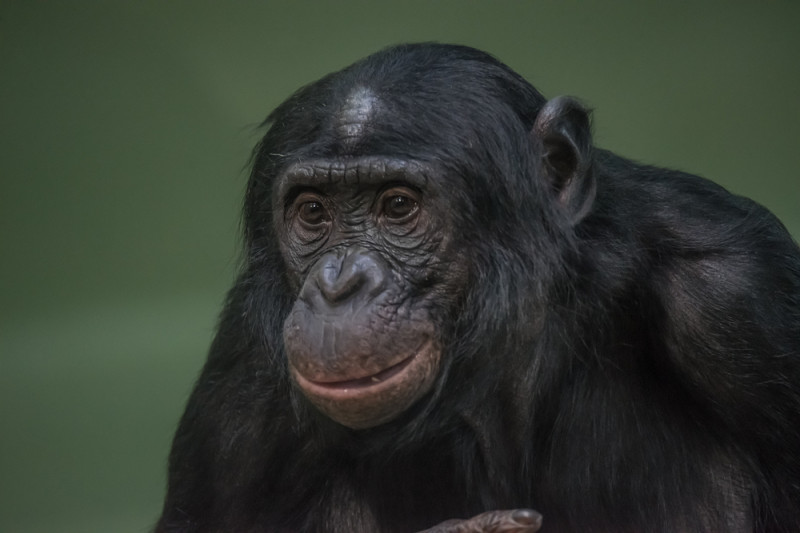 This dish is certainly not for the faint of heart. It is popular in South Korea and Japan and while nowadays the octopus is rarely served alive anymore, its suction cups along its tentacles still have their gripping strength even after it is dead. As a result, suffocation can occur, which results in about 6 deaths a year. This is why most Koreans prefer to have "San-nakji" as it is called, chopped up into small pieces before they consume it. 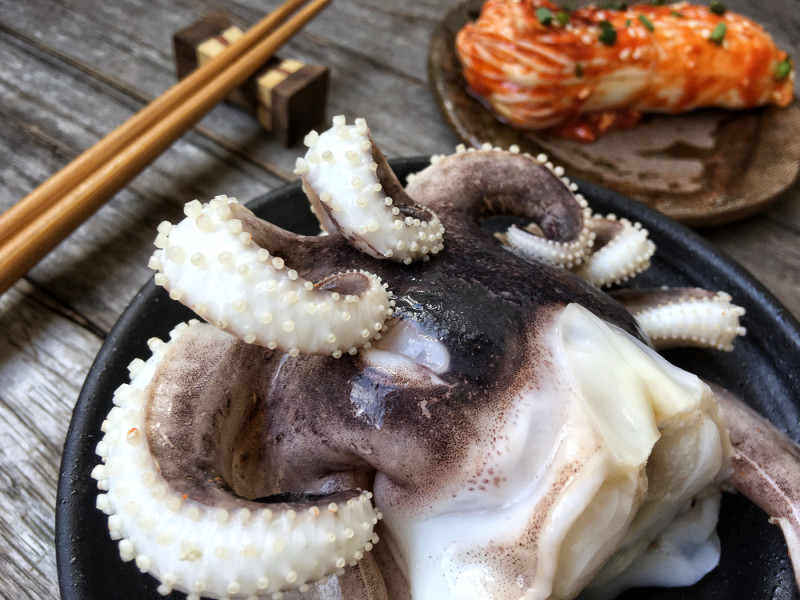 So for all you adrenaline junkies out there, these 7 risky foods might be the next thrill you've been looking for. And for those of you who prefer to stay on the safe side, at least you now have the knowledge and peace of mind that if prepared properly, nothing can go wrong!