Christmas isn't just the time to get together with family and celebrate the holidays. Thieves love it too. Because so many people are away over Christmas, or just out of the house at predictable times, many would-be criminals have noticed that it's the perfect moment to break in.

But with this simple trick you can make your doors more secure without having to buy another expensive lock cylinder or alarm system.

The weakest point of a door (at least front doors and balcony doors) is usually the strike — the strip of metal in the doorframe where the latch and bolt engage. Sometimes manufacturers send really simple screws for this part, which aren't necessarily as long or strong as they should be. So it can take just a little pressure to lever the plate off, and ...get into the house or apartment!

This means that if you put in a bit of extra effort and make sure the screws holding the plate on are bigger and stronger, it can pay off in spades. Screws are so inexpensive, even if you get the best kind it's still not going to cost you a lot. And what you'll spare your nerves is worth it anyway. 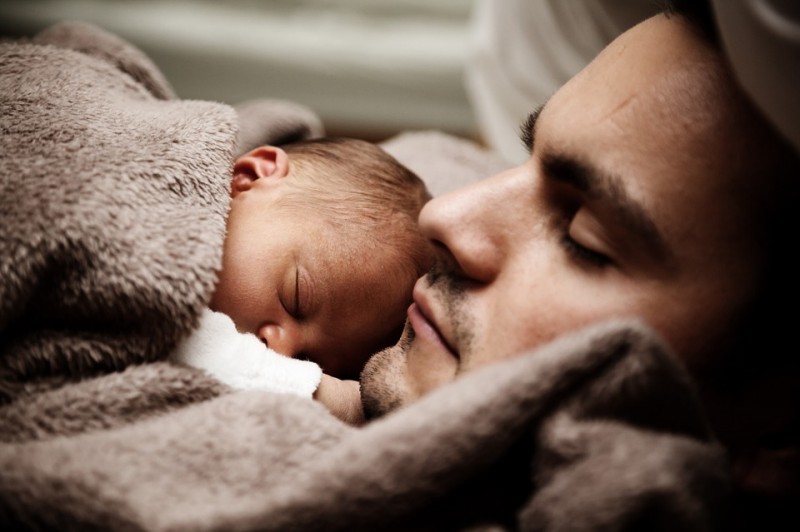 Too many doors and their locks haven't been installed securely enough. It's often particularly easy to break into balcony or terrace doors — the way they're built is sometimes an invitation to an intruder. With this easy trick you'll make it a whole lot harder for a criminal to get in. And in most cases when a burglar encounters some resistance he gives up quickly and moves on: speed is essential to his success.

Share this with your friends so they can secure their own doors — and sleep easier at night as well!