In December 2016, Frances Gabe, a resident of Newberg, Oregon, died aged 101. Her neighbors weren't sure whether Frances was crazy or a genius — but why would they think that? Well, the first key to answering this question comes from the fact she hadn't cleaned her house for more than two decades and hadn't had anyone in to do it for her either. How was this possible? Let's take a look...

It turns out that Frances lived in a house that was unique. What was so special about it? It was self-cleaning — and Frances was the sole inventor! It all started in the 1980s, when Frances could not longer stand the amount of effort it took to raise her two children and do the housework.

One day, confronted by a spot of fig jam that was sliding down her kitchen wall, she lost her temper and blasted it off with a garden hose. Although it may seem like an extreme reaction, it gave her an idea. Here we see Frances with a model of the house she wanted, in 1979:

In 1984, Frances had made her home into the first ever self-cleaning house. Thanks to 68 patented inventions, her house washed and dried itself. It was basically a giant dishwasher. Not only the walls and floors were cleaned, but also the clothes in the closet, the dishes in the kitchen cabinet, and the dog house (dog included!). At the beginning of the "washing cycle," Frances got an umbrella and a raincoat and only had to press a button that activated the system.

Everything you need to read about Frances Gabe, self-cleaning house inventor https://t.co/LzLuiiyl7a pic.twitter.com/L1oXpi6MPB

The floors of the house were tilted towards the walls, and there were gutters at the edges of the rooms. This meant that water coming out of the ceiling sprinklers would drain directly out of the house and through the dog house, washing the dog on the way. The sprinklers first covered the house completely with soapy water, then rinsed it, and to finish, warm air dried the whole house. 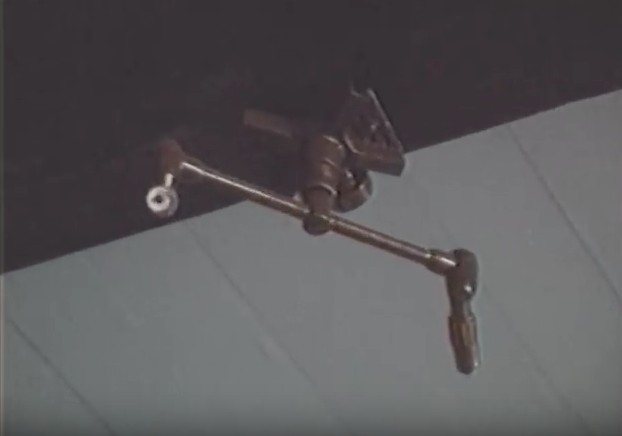 In less than an hour, the walls, floors, bathrooms, bath, and even clothes, were dry, warm and clean. In order to carry out the self-cleaning, Frances covered most of the surfaces inside the house with plastic, or placed items on clotheslines. The house had no carpets or curtains as they attracted too much dust. Her innovative house was a success in the '80s, appearing in television shows and being visited by tourists as if it were a museum.

When she designed her home, Frances's goal was to make it easier for the disabled, the elderly, and mothers and wives to do household chores. Women could spend more time with their families. "I want to eliminate all unnecessary motion so that handicapped and elderly people can care for their homes themselves," Frances explained. 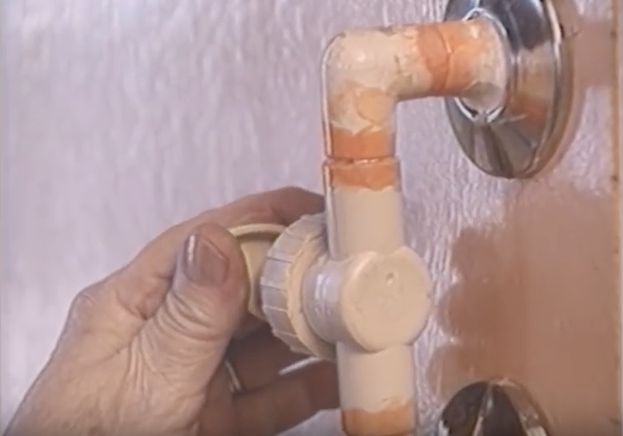 In spite of wanting to help others with the housework, Frances was seen by her neighbors as eccentric and difficult — in her younger years, she used to clean naked. Unfortunately, an earthquake in 2001 damaged the technology used by the self-cleaning house and since then, only the kitchen sprinklers are operational.

To see the self-cleaning house in action, you can watch this video:

In 2008, Frances's family sent her to a nursing home, where she eventually died alone, at the age of 101. She outlived both her husband and her children. However, although her death was mostly unnoticed, her work and inventions are a true inspiration and something to admire even to this day. After all, Frances spent 20 years without cleaning! Isn't it everyone's dream to have a house that does the hard work for you?