Your Step By Step Guide To Making A Giant Panda Pillow

The teddy bear may have been invented by the German company Steiff, but the cuddly toy was named after U.S. President Theodore "Teddy" Roosevelt. Since then, teddies have been created in all shapes and colors — but you don't see something like the following cuddly panda every day. For this giant panda cushion, all you need is black and white fleece, fiber fill, a little pink felt, and of course, a needle and thread – it couldn't be easier! 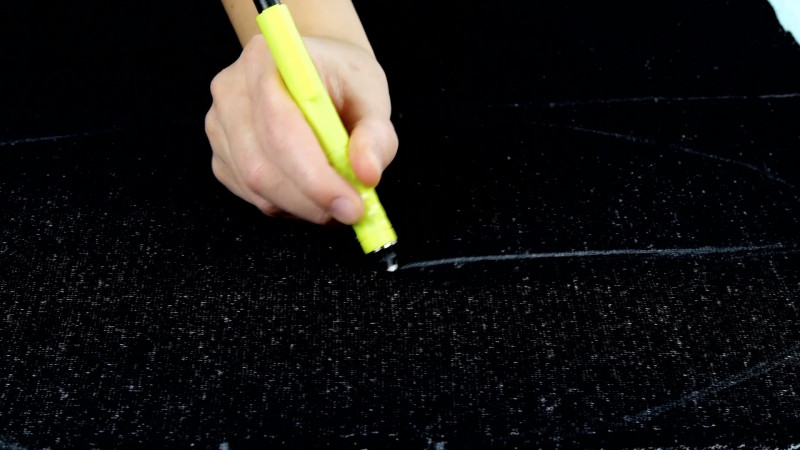 2. Sew a collar onto both of the torso shapes. 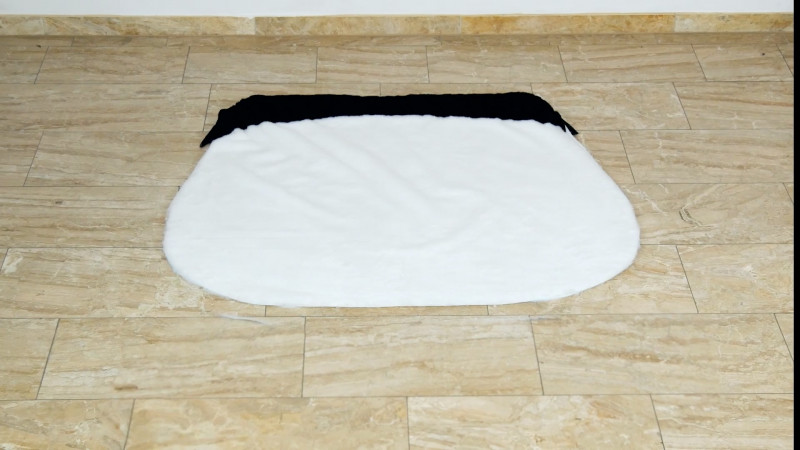 3. Put the fleece pieces for the arms and the ears fluffy sides together and sew them together — except for the edges where the arms and ears will be attached to the body and head respectively. Turn them right side out and stuff them with fiberfill. 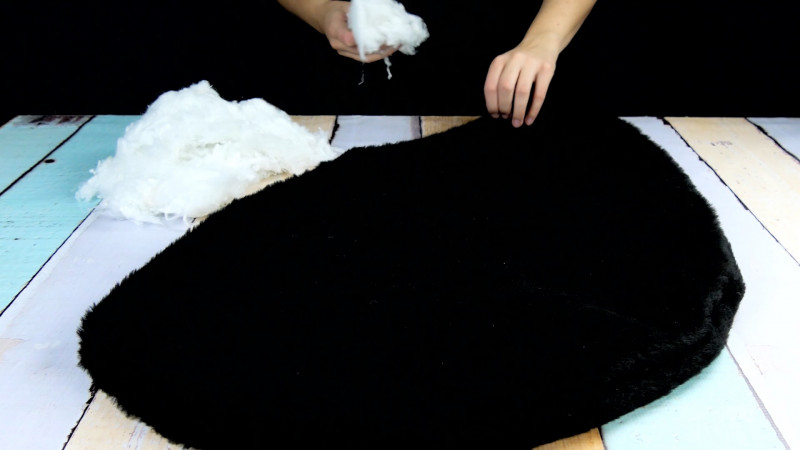 4. Spread out one of the two torso pieces on the floor, fluffy side up, and place the arms on top, so that the openings in the arms are flush with with edge of the torso. Lay the second torso piece on top of this, fluffy side down, and sew them together at the edges — including the arms — leaving the neck open. 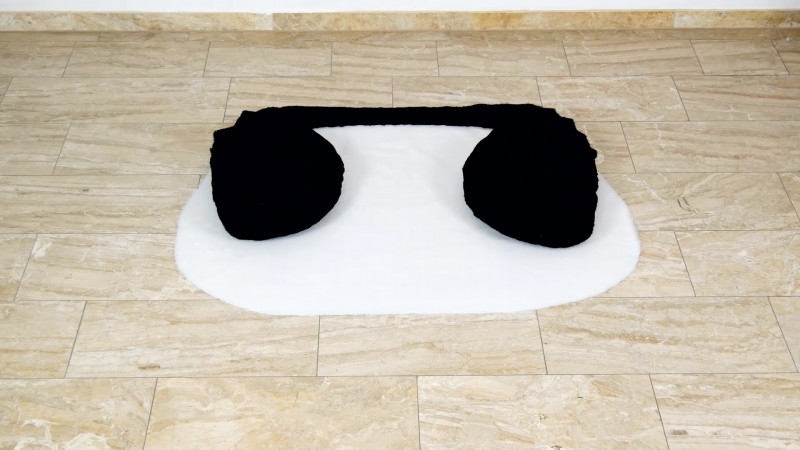 5. Do exactly the same with the head as you did with the body. Spread out one of the two head pieces with the fluffy side up and place the ears on top so that, here as well, the openings in the ears are flush with the edge of the white fleece. Place the second head piece on top with the fluffy side down and sew along the edges — including the ears — leaving the neck open. 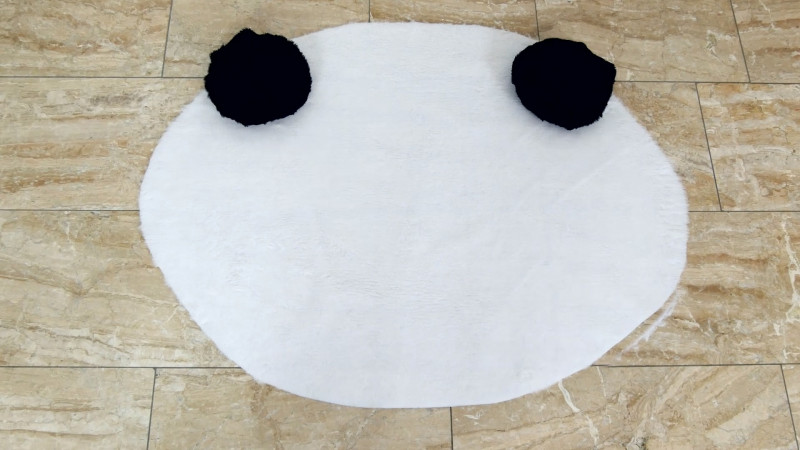 6. Sew the head and the torso together at the neck, but make sure to leave a small opening. Through this gap, turn the fabric the right way around and fill the body and torso with plenty of fiberfill. Then sew the neck closed for good. 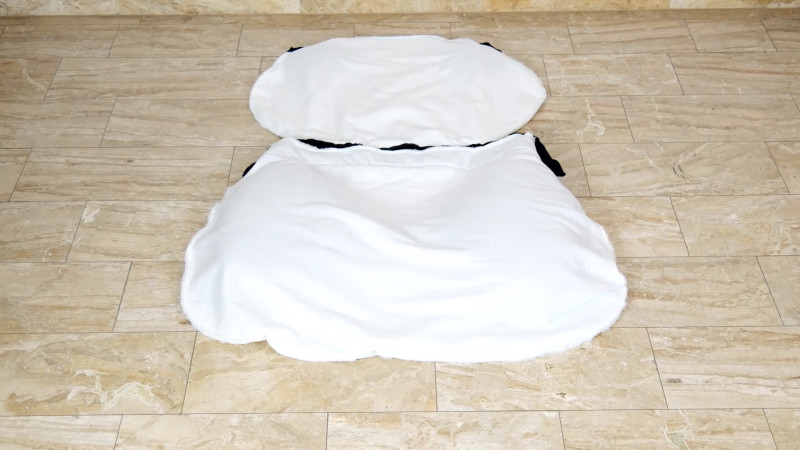 7. Finally, sew on the cut-out pieces of fleece and felt for the nose, eyes, feet and cheeks. 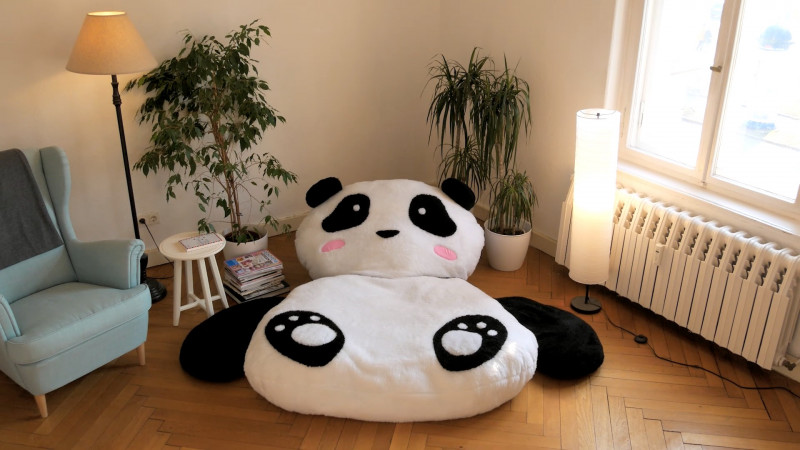 The largest and the smallest teddy bear come from Germany: the largest bear is nearly 18 ft tall, and the smallest measures just 3/16 inch, but is completely movable. But neither are as much fun to cuddle with as this homemade panda pillow!