It's actually an everyday situation where you'd think there'd be no danger. If the line is bad, you're often asked during a call: "Can you hear me?" If you can, you'll simply reply by saying "yes. " But police are now advising that you immediately hang up when the caller asks this question.

Find out more about how this scam works in this video...

A scam in the United States, which has now also quickly spread to Canada and Europe, has prompted police to issue this warning. By asking simple questions, the unknown caller tries to get you to say "yes" which is then recorded. 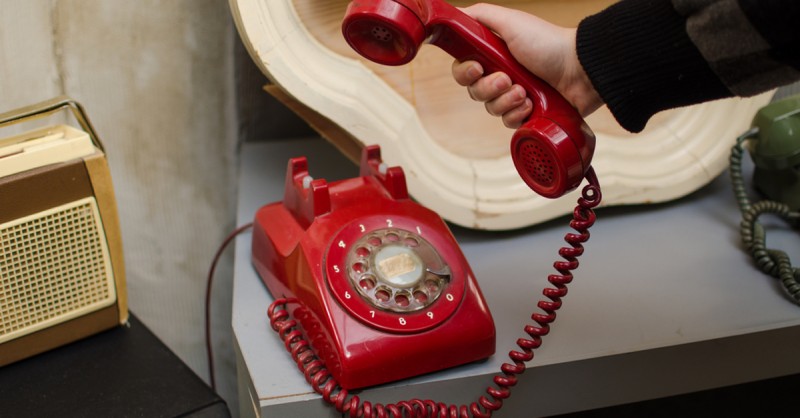 For example, the scammer may ask you whether you can hear them, whether you're the home owner, or any other questions with obvious answers. 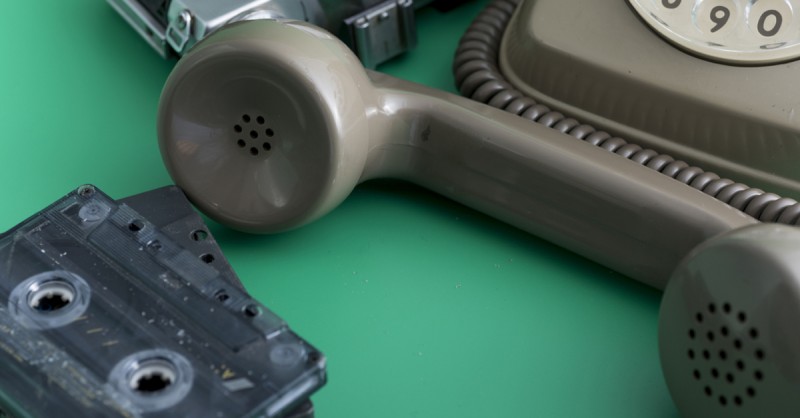 This snippet and any other recordings of your voice from the call allow scammers to make transactions in your name. In cases where voice authorization is possible or required, scammers use your voice to make mail orders or perform banking transactions such as money transfers, loans, and changes to your account.

Just taking a look at Siri on the iPhone, vehicle navigation systems or Amazon Echo shows how important voice recognition has become in the age of digital communication. 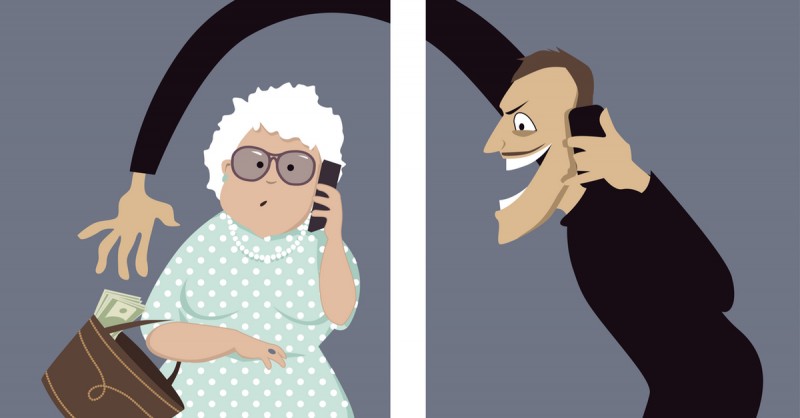 Scammers also use voice recordings as supposed proof that you made an expensive purchase from them. This is how individuals or companies are forced to pay up, and sometimes debt collecting agencies are brought in.

If a debt collecting agency gets involved, the person alleged to be owing money may have their credit rating temporarily lowered, which could have adverse effects on them being able to find a job or somewhere to live. A lowered credit rating can also affect whether you're able to take out a loan or get an insurance policy. 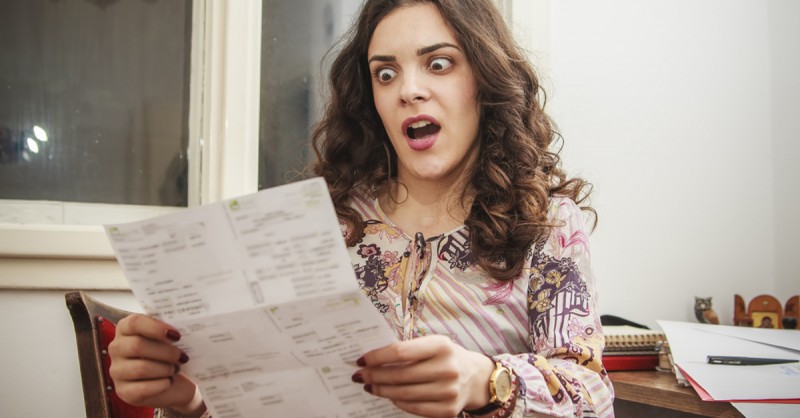 Victims are often willing to pay up because they usually don't know how to deal with debt collectors and are left feeling intimidated.

To avoid being scammed, experts recommend not to take calls from an unknown caller and to configure your phone's settings so that calls from unknown numbers are redirected to your mailbox. You should also never provide unknown callers with personal information, even if they say they are an employee from your own bank or insurance company. Simply hang up if a call seems in any way suspicious to you. 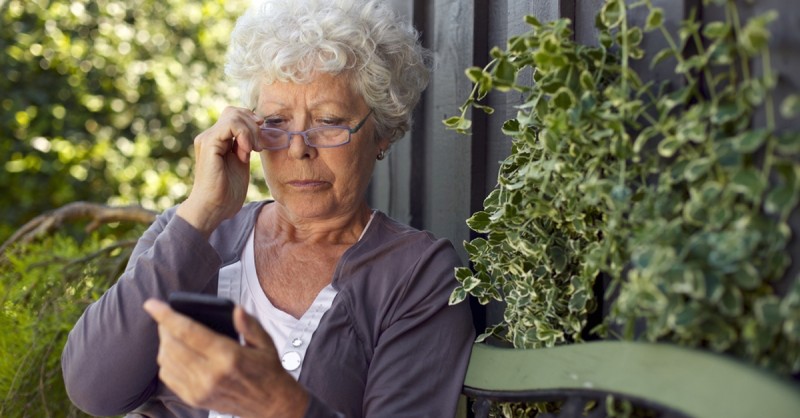 Don't let yourself be intimidated by dubious and unjustified demands for payment, as the following example shows. A German man grew suspicious and hung up when it became clear that all the caller wanted to hear was the word "yes." The scam artist then called back and threatened him with a $150 fine for hanging up! "This is how it is where we're from – hanging up costs $150," said the scammer. But the German man refused to back down. 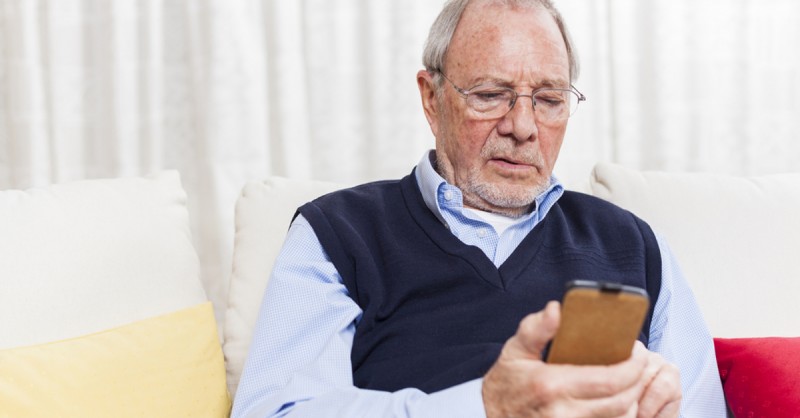 It shouldn't come as a surprise that scammers and criminals are using the latest advancements in technology for dubious means. So always try to stay one step ahead of the charlatans by keeping up-to-date on the latest scams.