Never judge a book by its cover — it's what's on the inside that counts. The following 20 objects are great examples of this. From the outside they seemed perfectly ordinary  but when they got broken or were opened up, some interesting discoveries where made. It really is surprising what comes to light every now and then, when curiosity gets the better of people!

1. There were billiard balls inside this bowling ball. 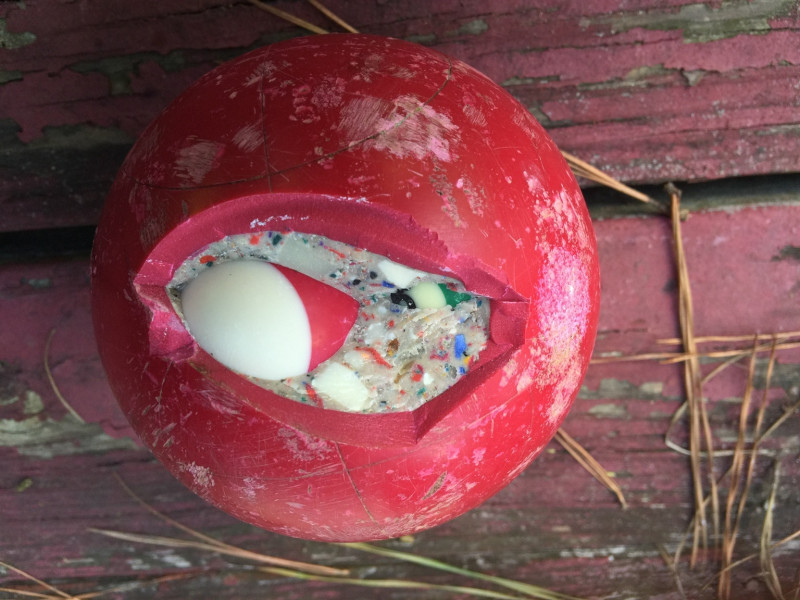 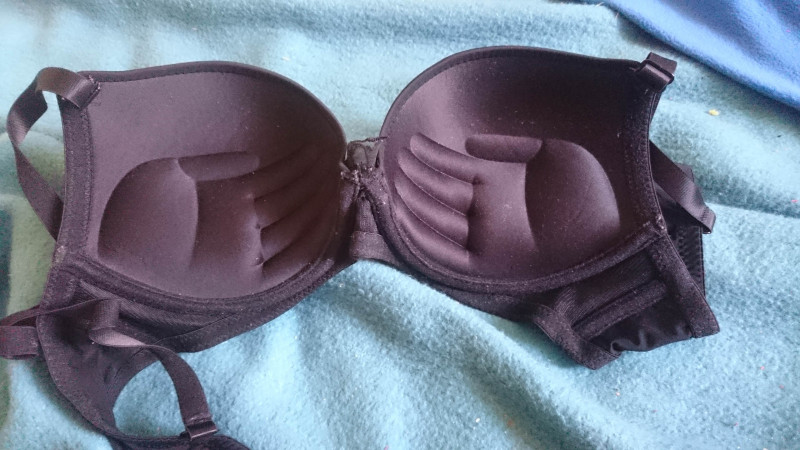 3. After the dog destroyed the cuddly toy, a sad-faced cactus was revealed. 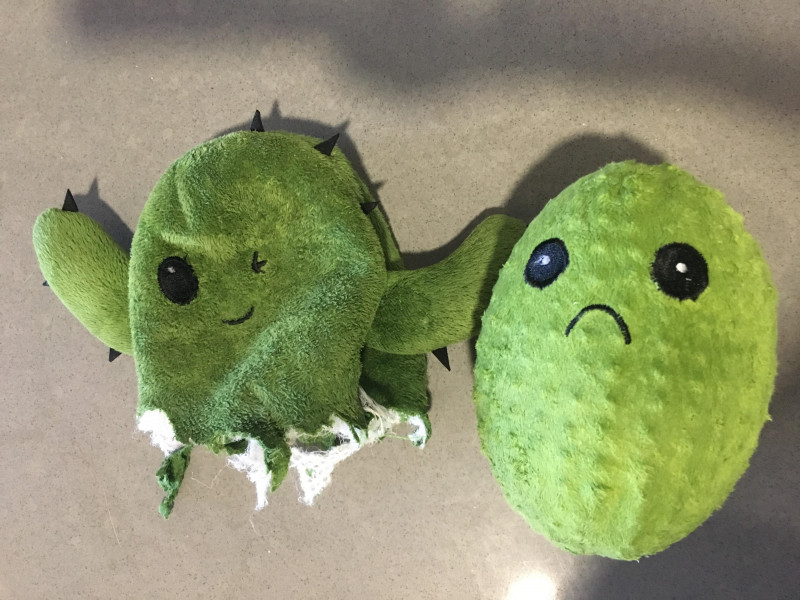 4. This snap bracelet was based on an old measuring tape. 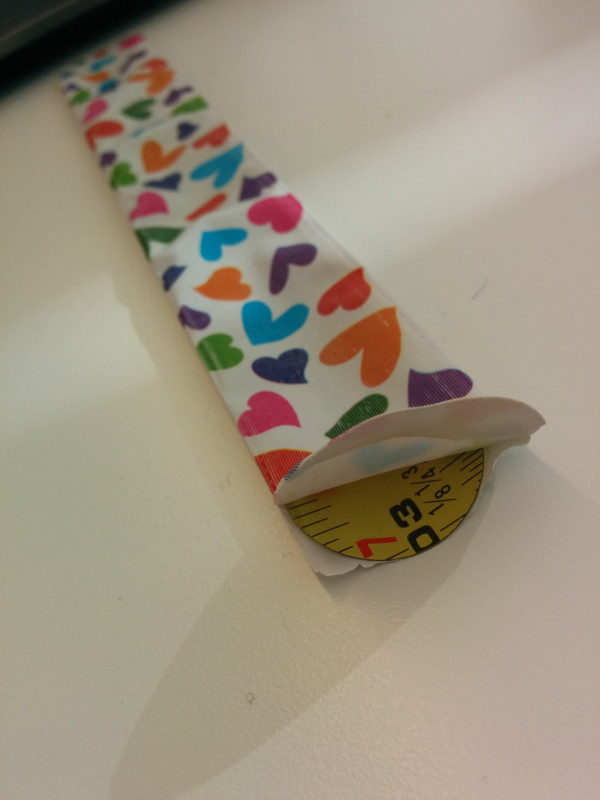 5. For some reason, this laptop comes with a ruler. 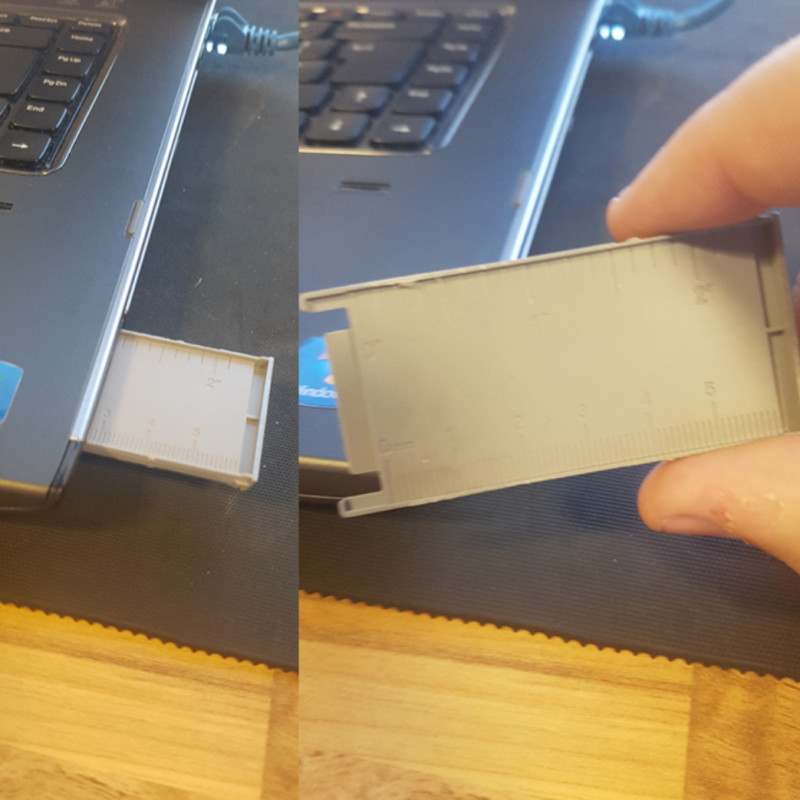 6. Golf balls were used in this department store decoration piece rather than actual chocolate! 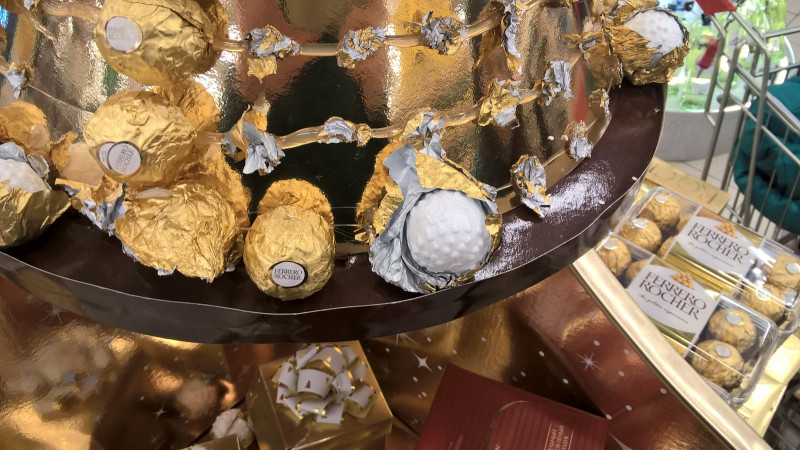 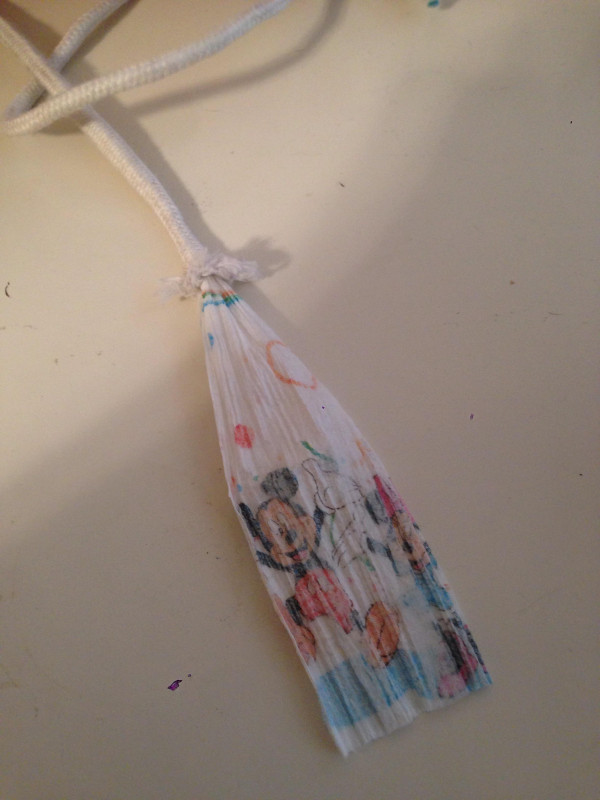 8. What's with bowling balls and strange objects compacted inside them? 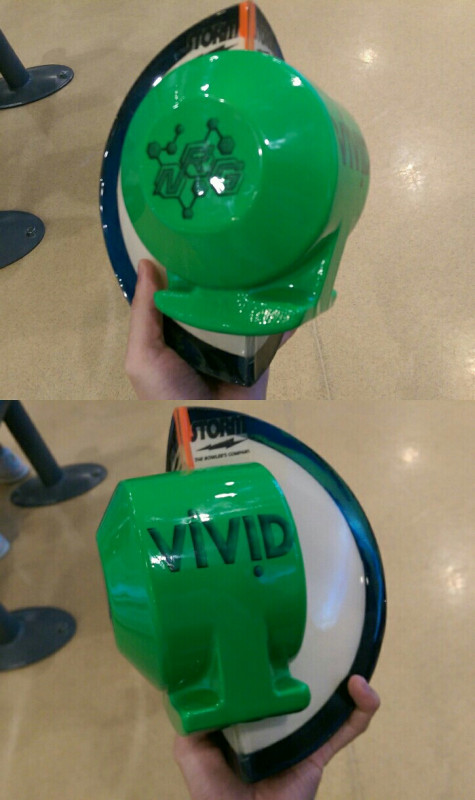 9. This broken frog statue for the the garden was comprised of two squashed snowmen. 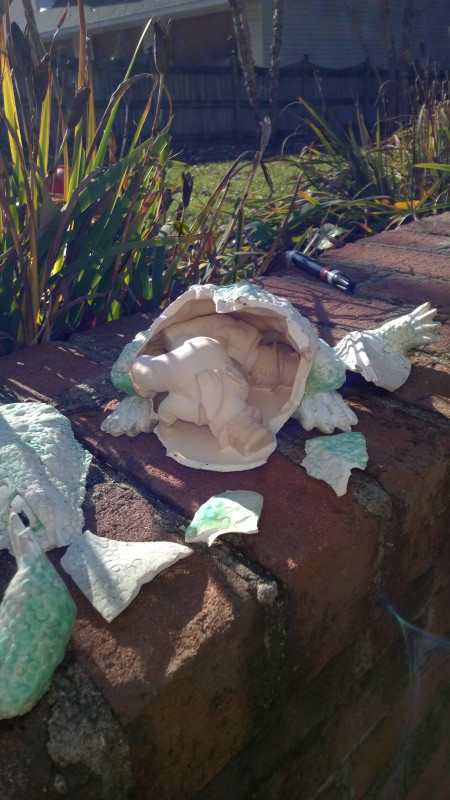 10. One bulb of garlic without any cloves! 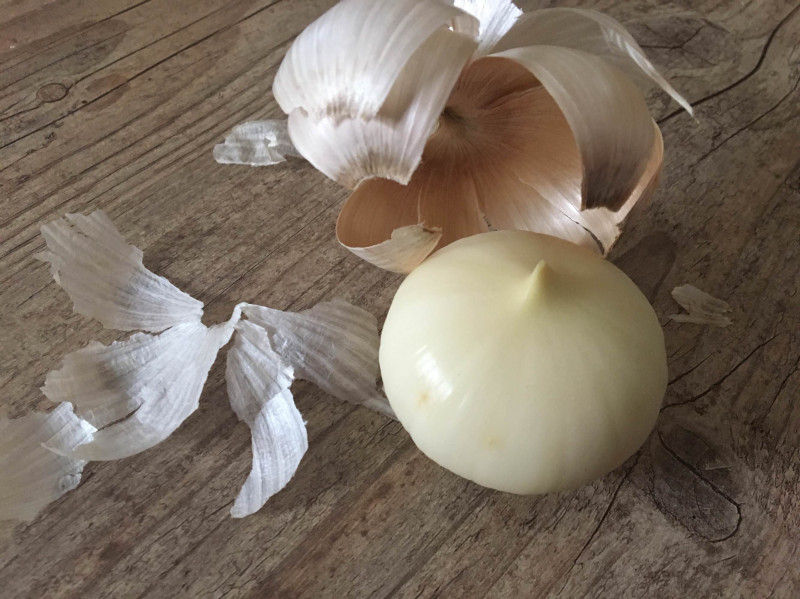 11. Sometimes it's best to not to know what toys are made of. 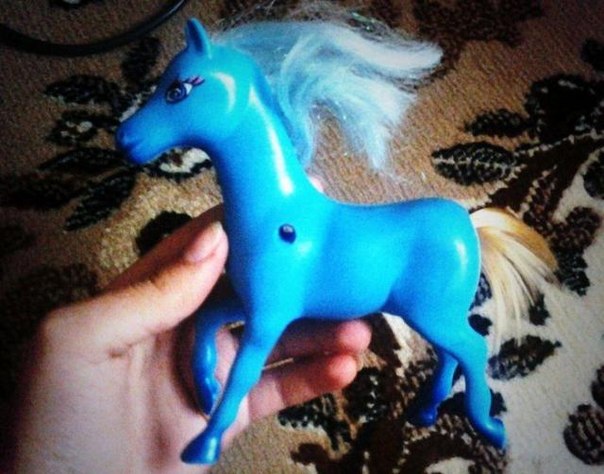 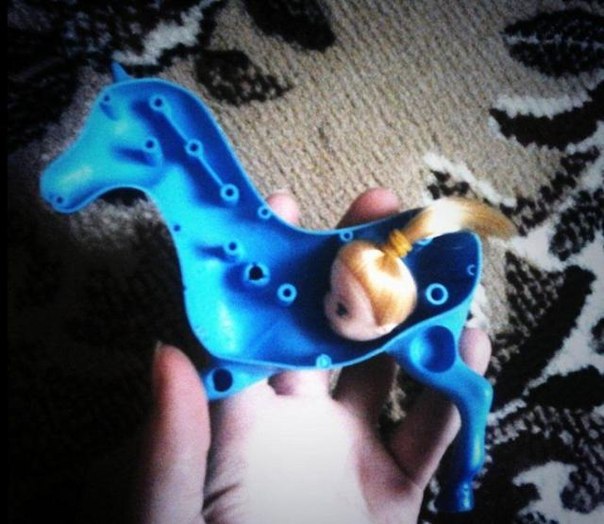 12. There's not really much to this teddy bear when you take a closer look. 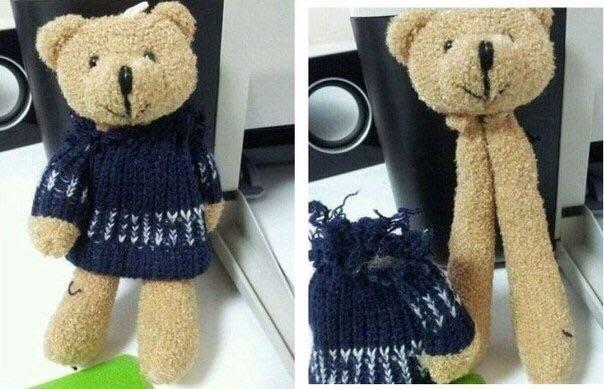 13. A Kit Kat with its wafers arranged the wrong way round. 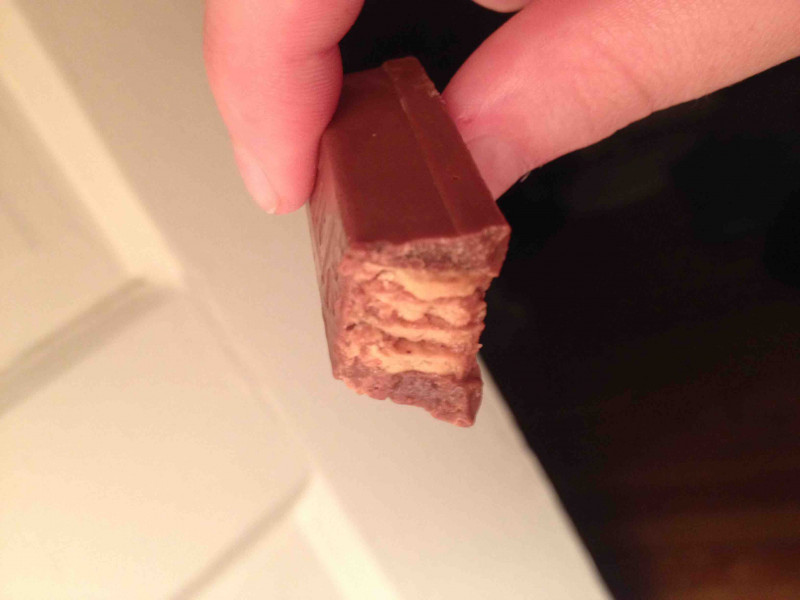 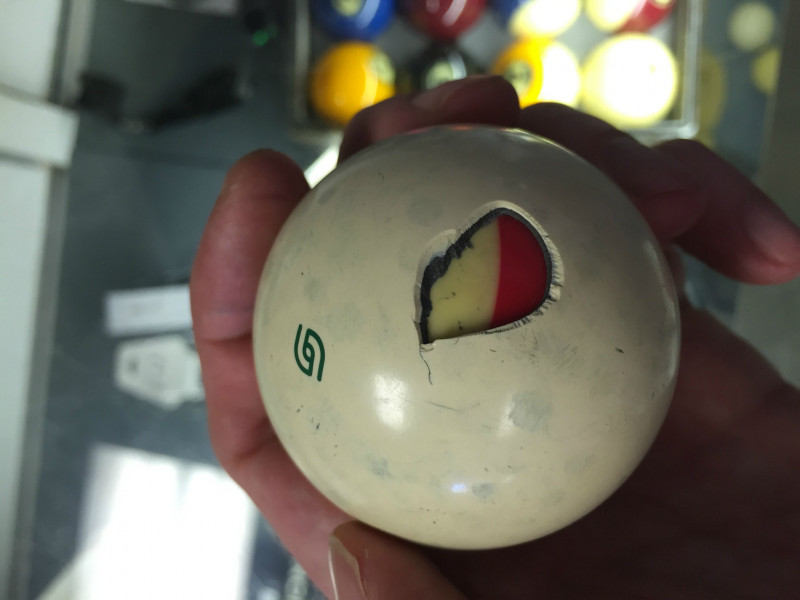 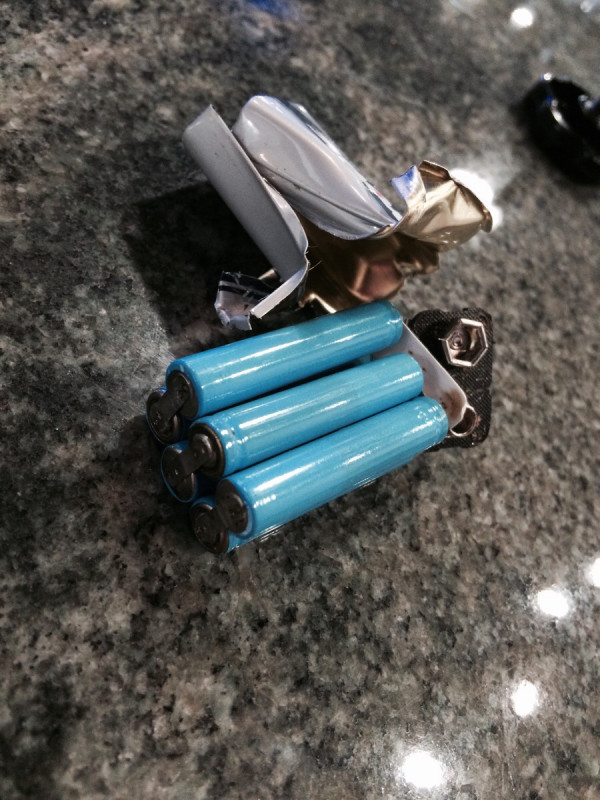 16. Recycling is great and all but not when you've spent a decent amount on what you thought was a good quality tablet case. 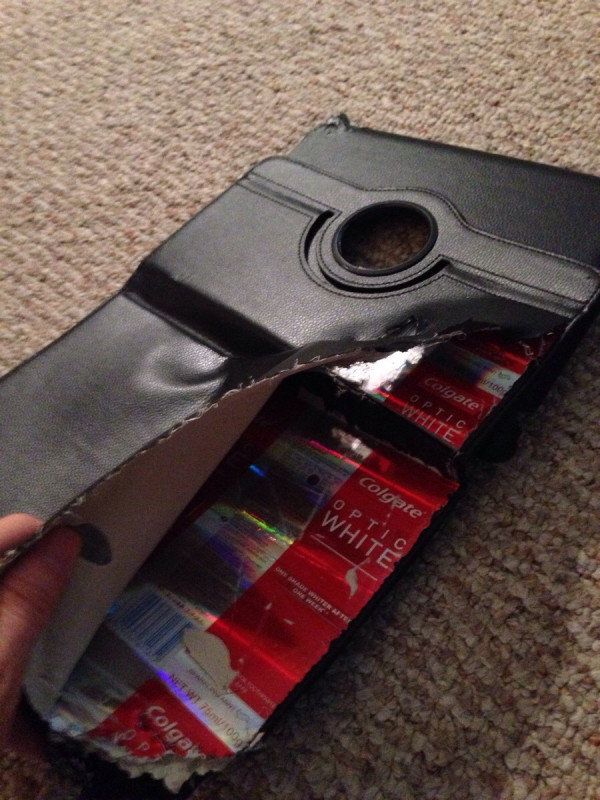 17. It's not every day that you get to see what a golf ball looks like on the inside. 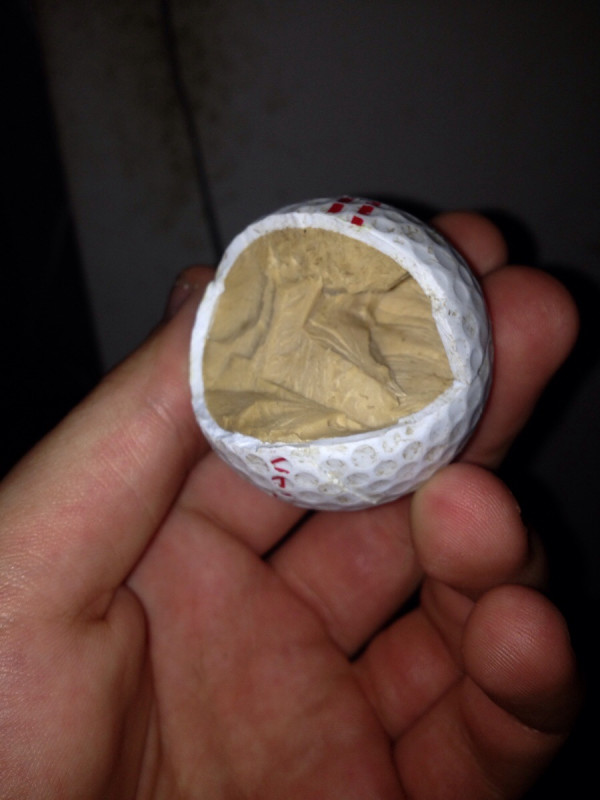 18. You have to wonder about stability when your table is made of cardboard. 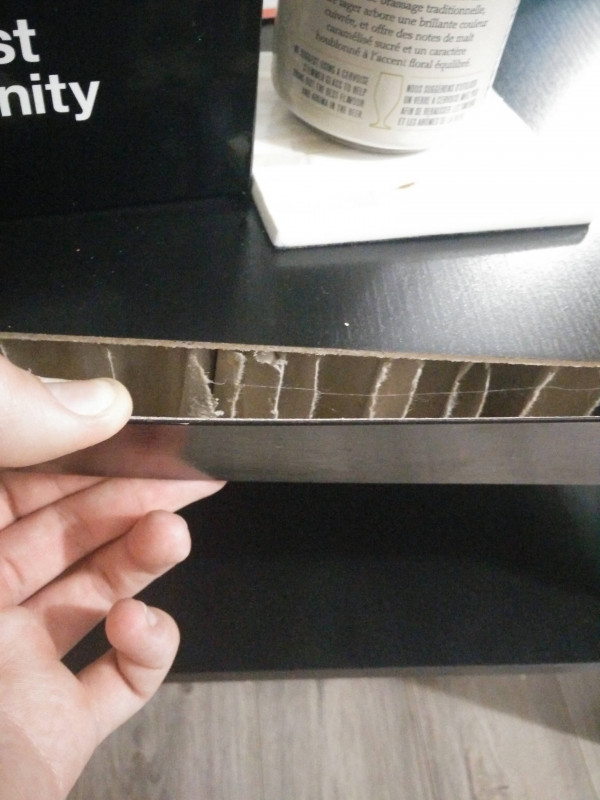 19. A screwdriver with a larger handle. 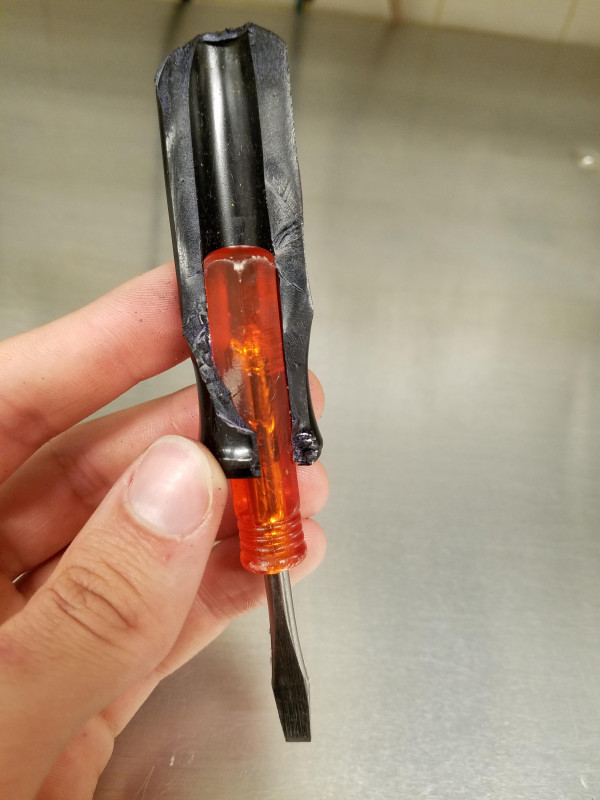 20. This soda can is a tough one to get into — double trouble! 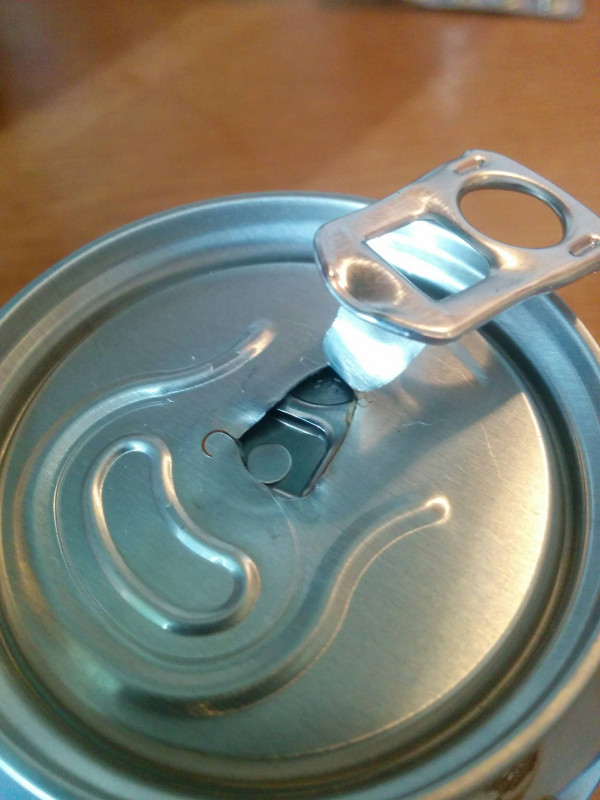 It's strange to think that such interesting finds are hidden within so many every day objects in this world. While some are fascinating others, like example 16, can be rather disappointing, but one thing's for sure — there's often more to things than meets the eye!