THIS really happens to you when you quit smoking. Your body reacts fast!

The new year is not even a month old and many 2016 resolutions have already been given up. Although approximately half of all people will set a new year's resolution, after just one week 25% of those have already given up on their goal. Among the top things on the list: to quit smoking. Once having taking it up, this habit is one of the most difficult to give up.  But when you see just how quickly your lungs can regenerate, and you notice the positive changes to your every day life, it's sure to be easier to hold on to your goal. According to a study it takes just 66 days to grow accustomed to something new, so you could be smoke-free within 2 months. Here's how the various stages throughout the year look:

In just 20 minutes after the last cigarette, you blood pressure and pulse return to normal. At the same time, you will notice that your hands and feet get warmer because your circulation functions better again.

After 8 hours the amount of nicotine and CO in the body has already halved. Your oxygen levels come back to a normal level. You become more aware, sleep is more relaxing and your muscles clearly function better.

In just 48 hours, your body is completely free of the nicotine and carbon monoxide. The lungs start to slowly regenerate and begin to clean away the mucus and waste. The nerves, which are responsible for smell and taste, grow back, making food taste better. 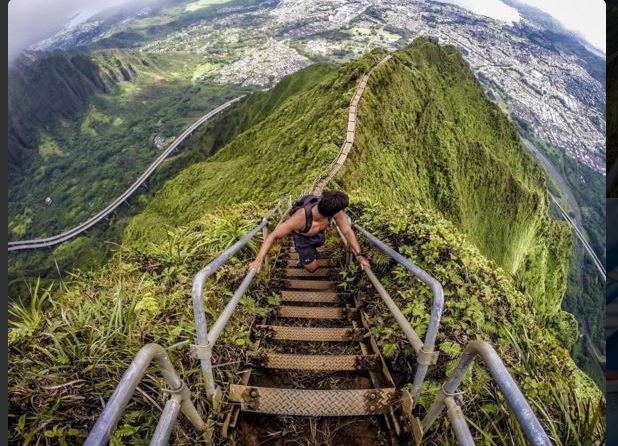 After around 1-2 months your sinuses will be clearer. Breathing is clearly easier and any breathlessness disappears. It is now also the crucial time, when it's possible to really break free of the smoking habit.

After 3 months the lung function has dramatically improved. Sport and agility also appear much easier. The physical addiction has been overcome and you cough much less. Stairs are no longer an insurmountable hurdle.

After 12 months your risk of any cardiac disease has already been halved. These are all just factors from the first year. 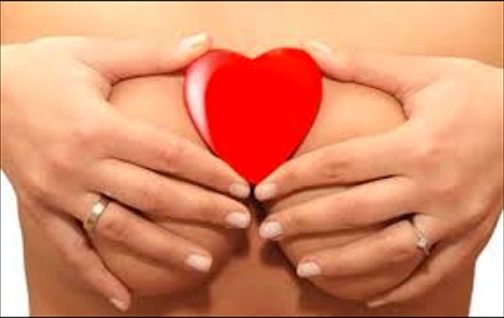 In the video you can see what other advantages there are to give up smoking, many of which a lot of people don't even realise.

Wow, if this hasn't convinced you, then I don't know what will. It always helps me to break it into smaller steps, because then it's not so far to the next goal and you always have that feeling of having achieved something. If you know someone who would like to give up smoking, then share this video with all of your friends, and give them a little motivation.