17 rules for neat freaks. Your apartment will stay tidy with these tricks.

There are some people in this world who get quite a kick out of keeping their homes neat and tidy, but they really are just a select few. Most of us prefer to spend our time doing other more interesting things, which makes it all the more admirable when we come across people who seem to have a magic touch and whose apartments always look so orderly. 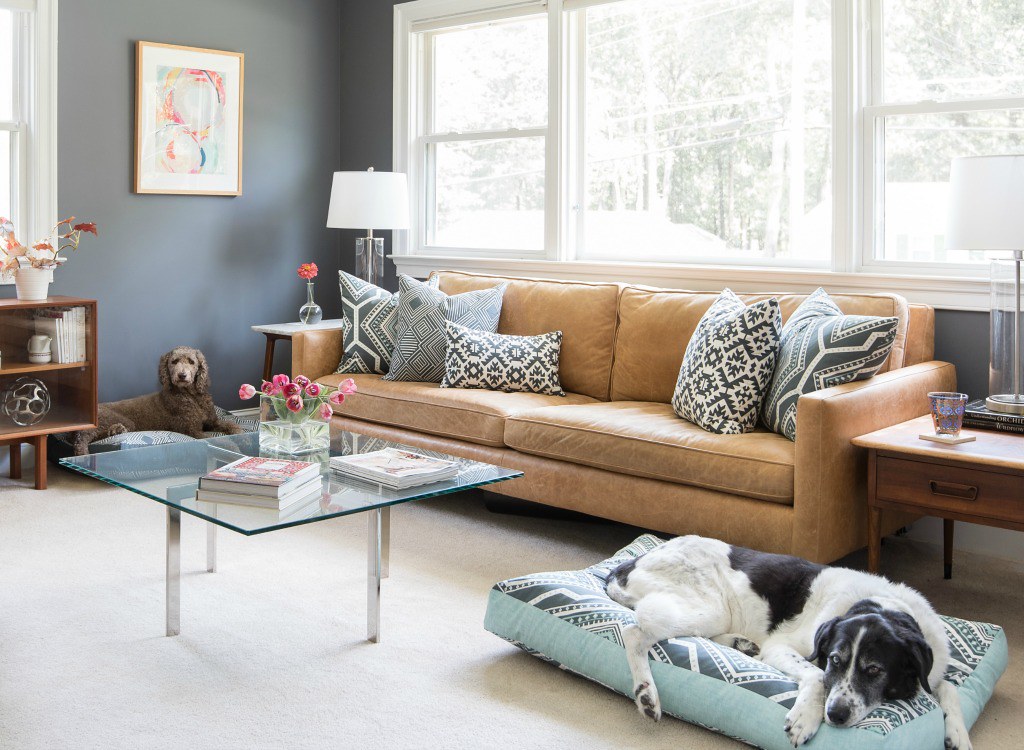 But it's not so much about magic as it is about a few simple habits that keep everything looking presentable. Here are some tips you could consider for the future:

Things that take less than a minute to do should be done immediately. Because little things like clearing the table, carrying out the trash and watering the flowers pile up after a while, adding to your already huge list of to-dos in the house. So, stay on top of things and get the quick tasks out of the way without delay.

An empty glass on the coffee table, a pen next to the fridge — if you notice something is not in its place when walking through the apartment, quickly pick it up and return it to where it belongs.

If you have children, you'll know that the bits and pieces left lying around quickly pile up, so instead of running back and forth to the toy boxes every two minutes, why not try the ...

It makes a lot of sense to collect everything lying around the place into a laundry basket and then categorize everything into the different rooms i.e. children's rooms, kitchen, study, bathroom. That way you will save a lot of time wandering around the house and can put everything back where it belongs in one fell swoop.

4. You can never start too early

It's good to train the kids early on with tidying up after themselves and keeping things clean. Simple tasks like carrying empty plates and cups to the kitchen after a meal, or tidying away toys is a great help to the parents but also good habits for the little ones to adopt early on. You could even try making a game out of some of the more tedious household chores like, the searching game where you could get them involved by asking: "Who knows where these coasters belong?" or "Does anyone know where we put our dirty socks?" 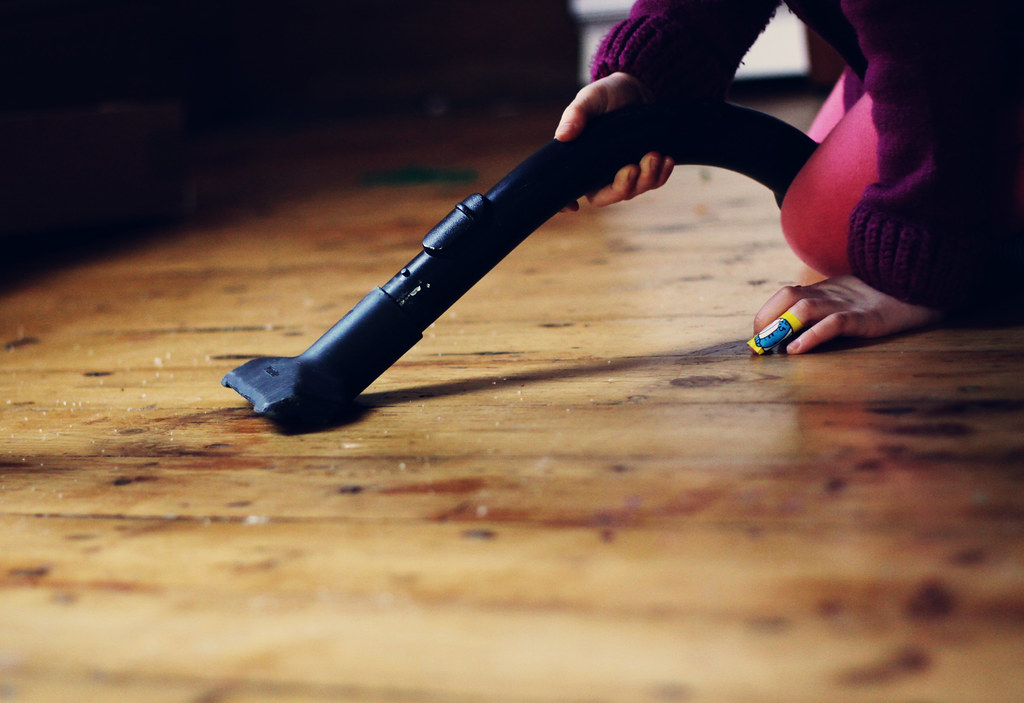 While it's almost impossible not to use the surfaces of sideboards, chest of drawers and window sills to display ornaments or decorative pieces, it's much better to keep surfaces clutter-free. Surfaces that are full of stuff often seem disorderly, they are hard to wipe clean and dust collects everywhere. If you leave your surfaces clear, the whole room will feel much calmer, organized and inviting. 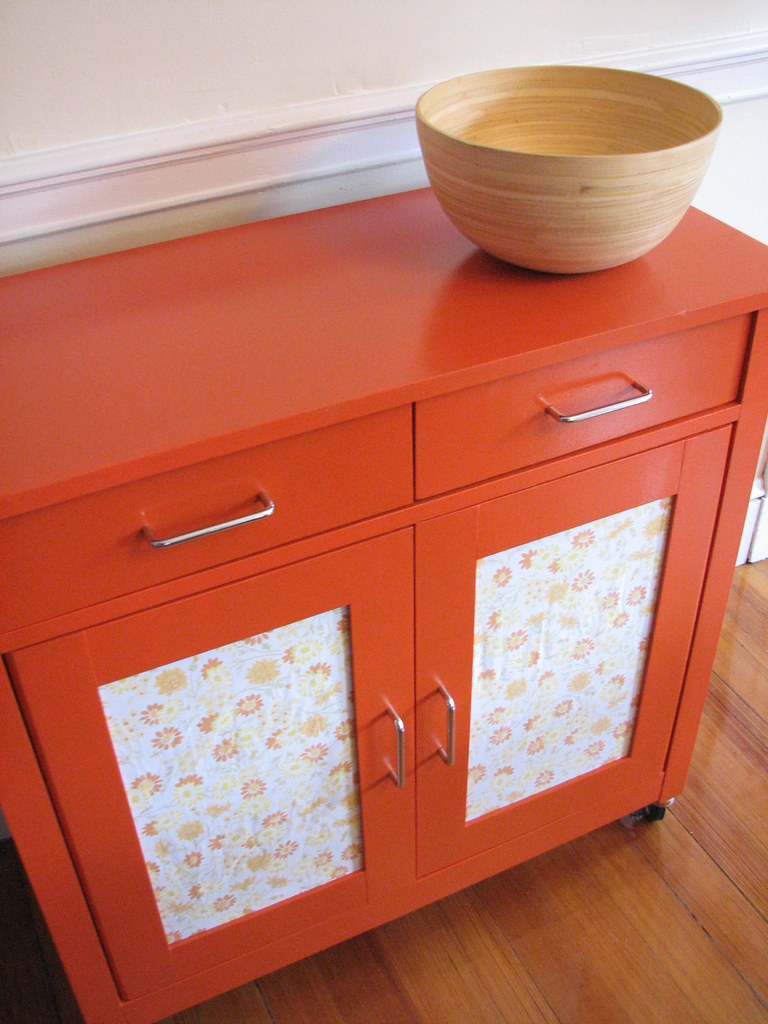 Dirty dishes go in the dishwasher, not in the sink, not on the counter top, not anywhere else for that matter. If the dishwasher is full of clean dishes then that means: empty it right away! It's also best to wipe away any streaks on cutlery and glasses before putting them back.

Check and sort out your mail as soon as it arrives. Junk mail or advertising shouldn't be put on the shelf or table, it belongs in the trash and anything else that is important can be filed away or put in a tray so that it can be attended to later.

Shelves and trays in the study are important for keeping things neat and tidy. Have a filing system in place for coupons, invoices, unanswered letters. Make sure important documents are at the top of your trays and if you see this pile stacking up, sort through what has accumulated, either by putting papers and letters away in folders or throwing them in the trash.

Shoes, even if neatly positioned in pairs by the door, create a messy and chaotic impression. It's best to have a shoe rack in the entrance for everyday shoes then the rest can be put away in a closet. This is important for the entrance hallway, which is the first entry point into a home and if there is no where to walk because of all the mess on the floor it won't give you or your visitors a welcoming feeling when entering your home.

It's a small but valid fact that a made bed creates a positive ambience in a room. An unmade or loaded bed leaves such a chaotic impression. Try not to go over the top with pillows and cushions either. Simple but effective is the way to go. 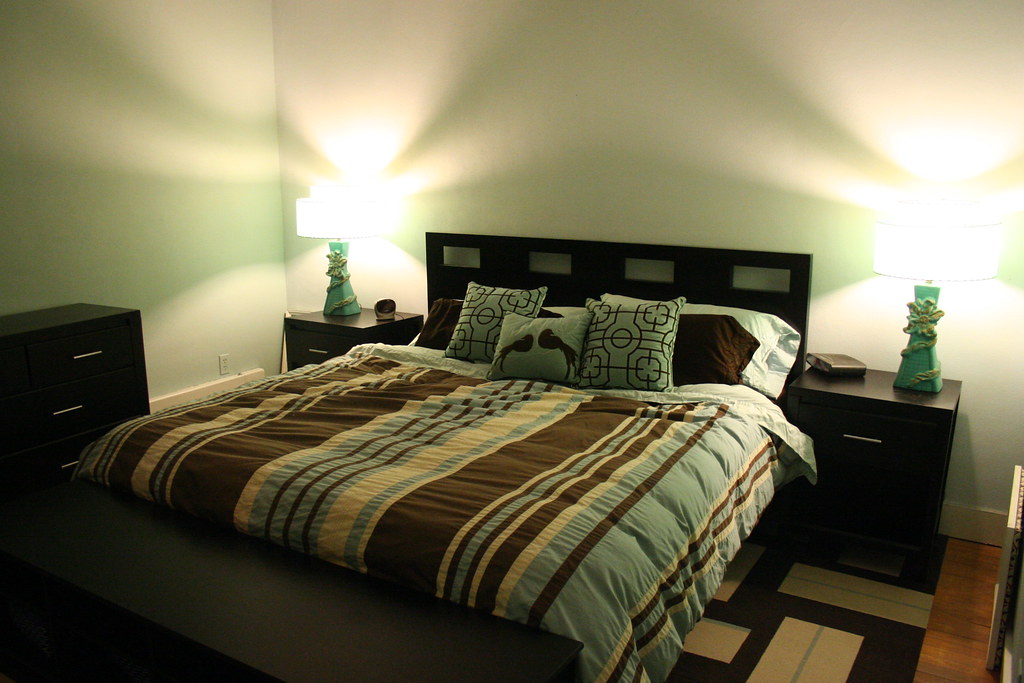 And this brings us to the next point:

As years go by, the amount of stuff we collect tends to accumulate to the point where we really don't need half the things we own or in fact, even have double of everything. If you get rid of things bit by bit, it won't seem as dramatic as having to do a big clear out every now and then.

12. Everything has its place

Once you've finished using something just put it right back in its place. It's rather simplistic but incredibly effective. It usually takes slightly longer than putting things just anywhere but you will save yourself a lot time later when you're searching for them again. Imagine how many unnecessary hours of searching you could spare yourself every time you look for your car keys?

This golden rule of completing the cycle is invaluable in keeping your house tidy. That means completing a task so that you end up where you started. For example, if you empty the trash, don't simply take it out and let that be the end of it, make sure you put a new bag in the trash can so everything's the way it should be.

Wiping surfaces clean straight after using them, especially in the kitchen and bathroom, is well worth it. Whether you've just brushed your teeth, or made a salad or a cup of tea, just quickly grab a rag and wipe over the sink or countertop. Stains are much more easily removed from surfaces when wiped straight away. It's fast, it saves time-consuming cleaning later on and ensures constant cleanliness. Limescale and mold don't stand a chance this way either!

It's the same principle here, dust and vacuum regularly so that the chore is half as arduous. Letting things build up is never the way to go because you end up spending the better part of day doing these sorts of things, that could easily be taken care of in a more fleeting manner.

We're all guilty of it: eating on the go. But for the sake of your apartment, don't do it! The dining table is the only place where food should be consumed, that way all the food crumbs and spillages are contained in one area and not strewn all over the place. If you really can't do without your packet of chips on the couch while watching TV, then look into a handheld and portable vacuum cleaner.

Regular airing of the rooms lets fresh air into our abodes, stimulating wellbeing while also having a huge impact on how we perceive our domestic dwellings. A pleasant fragrance unconsciously makes a room feel clean and that in turn makes us what to keep the room looking clean. And that's how order comes about by itself!

Fight the inner lazybones lurking within you and make some small changes to your daily routines. You'll be amazed by how easy it is to keep your apartment permanently tidy. Share this article with anyone you think might benefit from a few tips on how to bring order into chaos!