7 things you should never flush down the toilet

While toilets are made to withstand enormous amounts of human waste, they often struggle with the inappropriate disposal of other kinds of waste. If you want to avoid calling an emergency plumber in the middle of the night, it's important to learn what causes the majority of problems in the sewage department.

Here are seven things you should definitely never flush down the toilet. 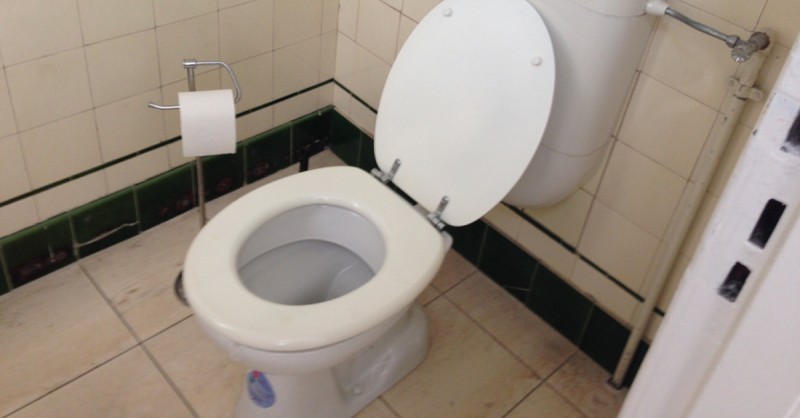 The increased consumption of wet wipes, including baby, cosmetic and special cleansing wipes is creating serious problems for septic systems. Unlike toilet paper, wet wipes are made of a viscose-synthetic-fiber mix, which makes them very tear-resistant and they don't easily break down. 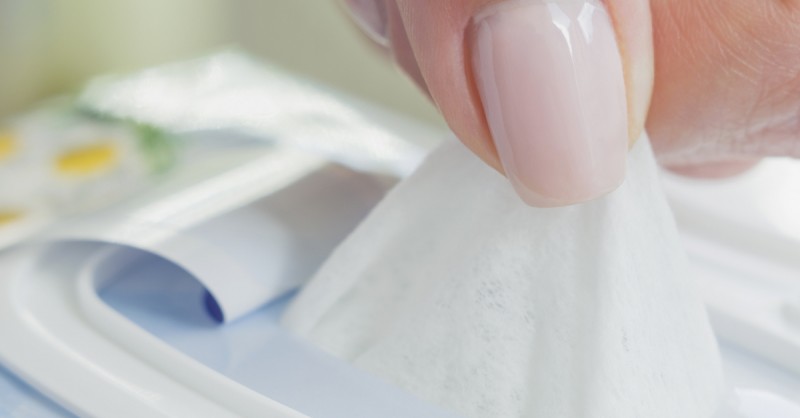 When wet wipes are disposed of in the toilet, they have a tendency to become tangled up with other waste in the sewage canals, sometimes creating bales of long (sometime two meters in length), stinking waste that block the pumps in the sewage systems. Even "flushable" wet wipes can clog up systems over time and can end up costing millions of dollars in equipment damage.

Most female public restrooms put up signs warning you not to dispose of pads and tampons in the toilets as they make for the most notorious clogs. Other items such as diapers or condoms are equally as problematic throughout the world as they also don't dissolve easily on their own. 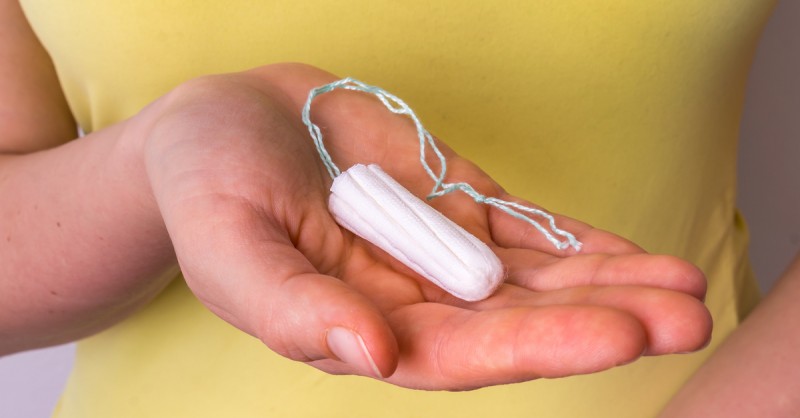 Even though cotton swabs seem too small to pose any real threat, they can also clog the pumps as they get lodged really easily. This ends up hindering the transportation of sewage to the treatment plant and as Q-Tips cannot remain in the sewage treatment plant, they eventually make their way into nature; into our streams, rivers and lakes. That's something to think about the next time you clean your ears! 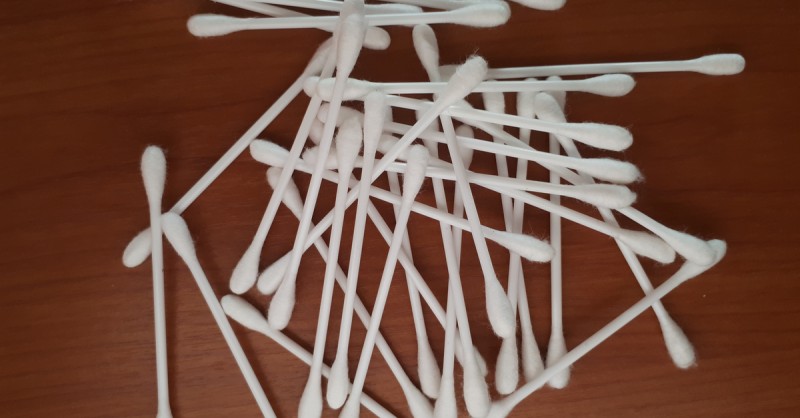 Active pharmaceutical ingredients are often excreted in unchanged form after being consumed, so it's inevitable that a certain proportion of medicinal ingredients end up in wastewater. Medicine that is dispensed with down the sink or toilet additionally increases the concentration in wastewater and can thus be a burden for the environment.

Modern sewage treatment plants can only partially get rid of medicines, in some cases not at all. On average, 40 percent of the substances can be eliminated. The water cleansed in the sewage treatment plant can therefore still contain medicinal residues which end up back in the groundwater. 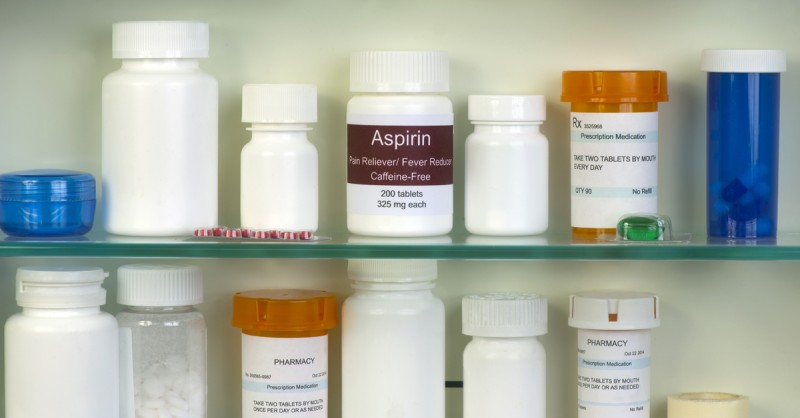 Scientific studies have shown that even small concentrations of particular drugs can have a negative impact on the environment. Approximately 150 active substances were detected in lakes and rivers for example, albeit mostly in low concentrations, such as painkillers, antibiotics and hormones. In the groundwater, approximately 40 different active ingredients were detected, including painkillers and x-ray contrast agents. 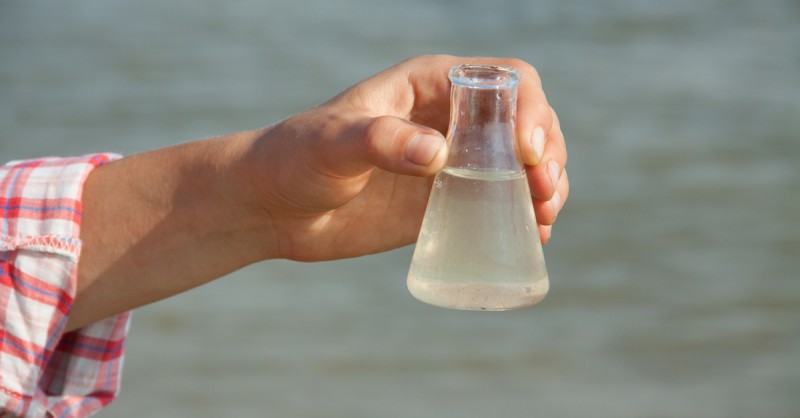 Paints, varnishes and chemicals certainly do not belong down the drain. They can develop explosive or toxic gases in the sewer systems, which can endanger the safety of the sewage workers and attack the building fabric and technology of public sewage systems. 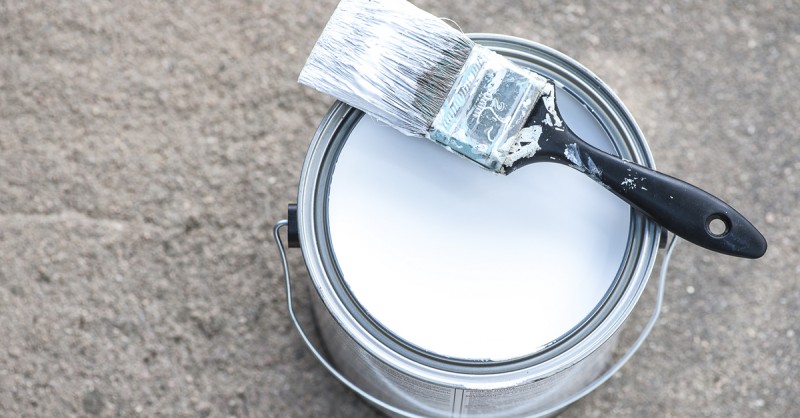 Similar to medicines, the ingredients of chemicals are only partly or in some instances not at all removed from the wastewater treatment plant and can ultimately end up in nature. Moreover, they often contain substances which are toxic to microorganisms and also endanger the biological degradation process.

While it might seem to make sense flushing kitty litter down the toilet, cat feces is actually bad for your drains and the environment. The type of cat stool that clumps tends to expand when put in contact with water, making it hard to move through the sewage systems, and the poop itself is known to spread harmful bacteria in oceans and rivers. 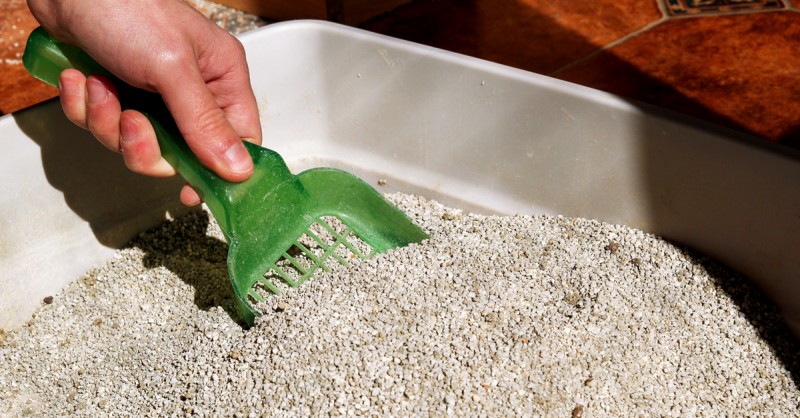 Food leftovers, which are flushed down the toilet, as well as cooking oils or fats, which get into the wastewater after washing up pots and pans, lure rats. And if this wasn't bad enough, the fats cool down on the way through the pipes, solidifying and sticking to the inner walls of the pipes. 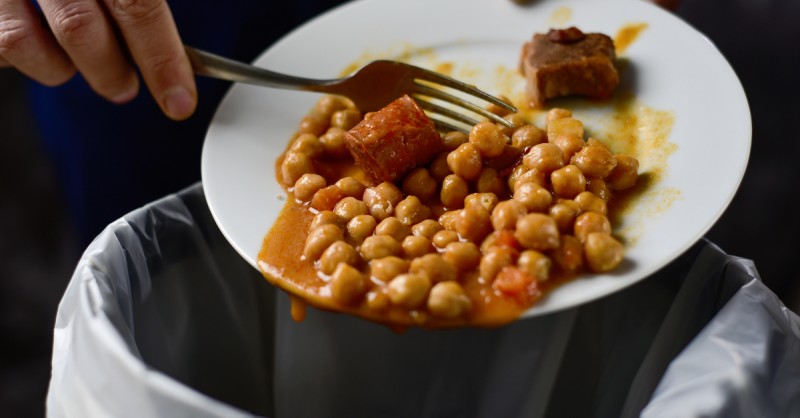 As soon as new grease and oil are disposed of down the drain, it acts as an adhesive and these systematically accumulating layers of fat in the sewer pipes, cause them to constrict and finally clog. Even with the most modern pipe cleaning methods have difficulty removing these layers of fat.

What we dispose of down the sink or toilet eventually reaches our water circuit. Just imagine throwing all the trash listed here directly into your nearest lake or river — unthinkable, right?

As we've seen, this kind of negligence damages the sewage system and its associated machinery and equipment. It also has a negative impact on the environment. All of this leads to reduced water quality as well as increased wastewater costs due to increased maintenance work. 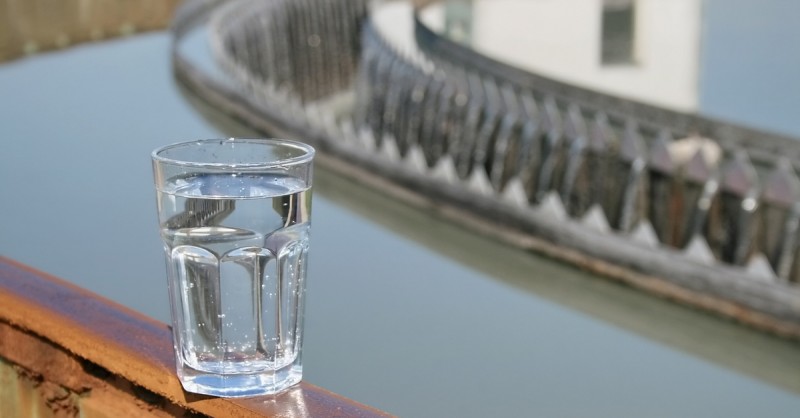 These were only seven examples of what is often disposed of via the toilet. So the question remains: what is safe to flush down the toilet? The answer is simple and is limited to what the toilet was designed for: brown, yellow and toilet paper.