Even as late as the turn of the 20th century, children were regarded as adults in a smaller body. Little thought was given to their needs and development toward becoming adults. However, Maria Montessori (1870-1952) belonged to a group of pedagogues who revolutionized the way we think about raising children. In 1909, the Italian doctor and philosopher introduced the Montessori method, an educational program which focused solely on children. 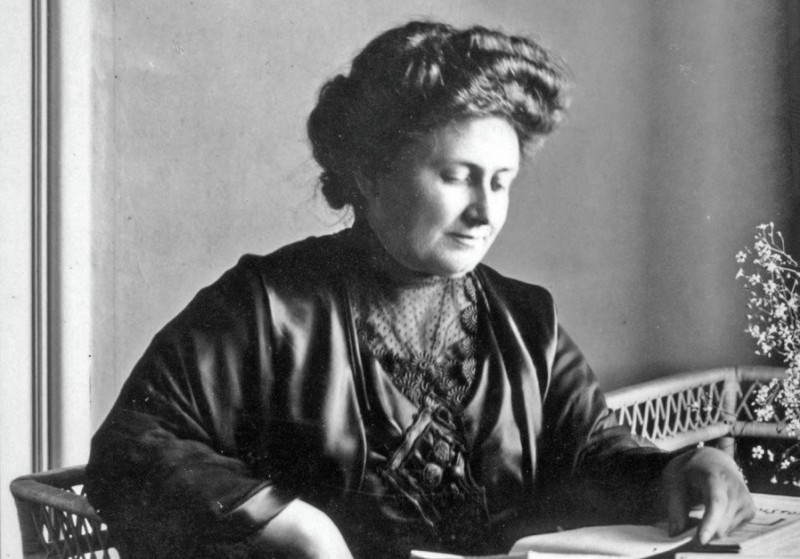 The pedagogue created 13+ simple "commandments" for parents. As you'll see, most of them are still relevant today:

1. Children learn from their surroundings.

2. If a child is often criticized, they will learn to condemn others.

3. If a child is often praised, they will learn how to evaluate others. 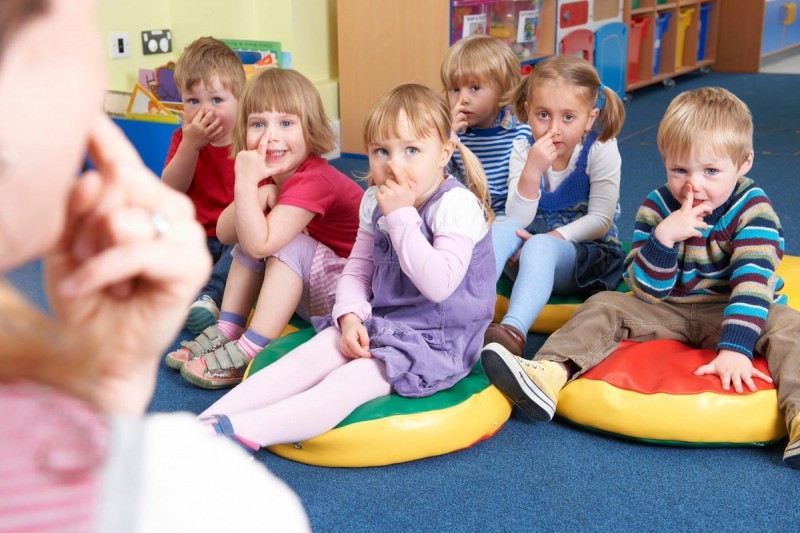 4. If a child is shown hostility, they will learn to fight.

5. If you are honest with a child, they learn the meaning of fairness.

6. If a child is derided too often, they will become shy. 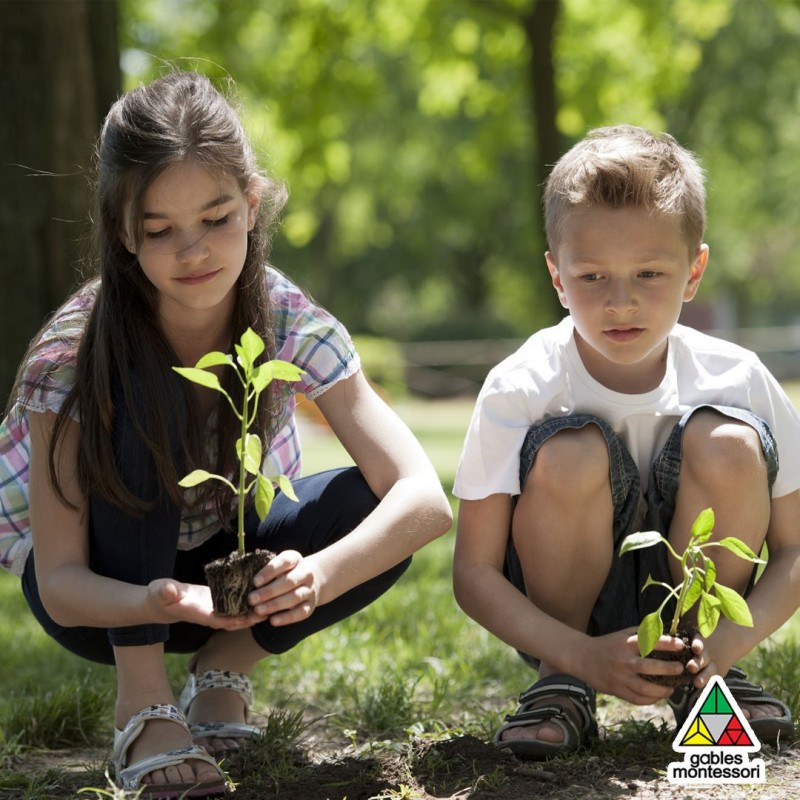 7. If a child feels safe, they will learn to trust people.

8. If a child is shamed too often, they will learn to always feel guilty.

9. If a child is given frequent encouragement, they will have high self-esteem. 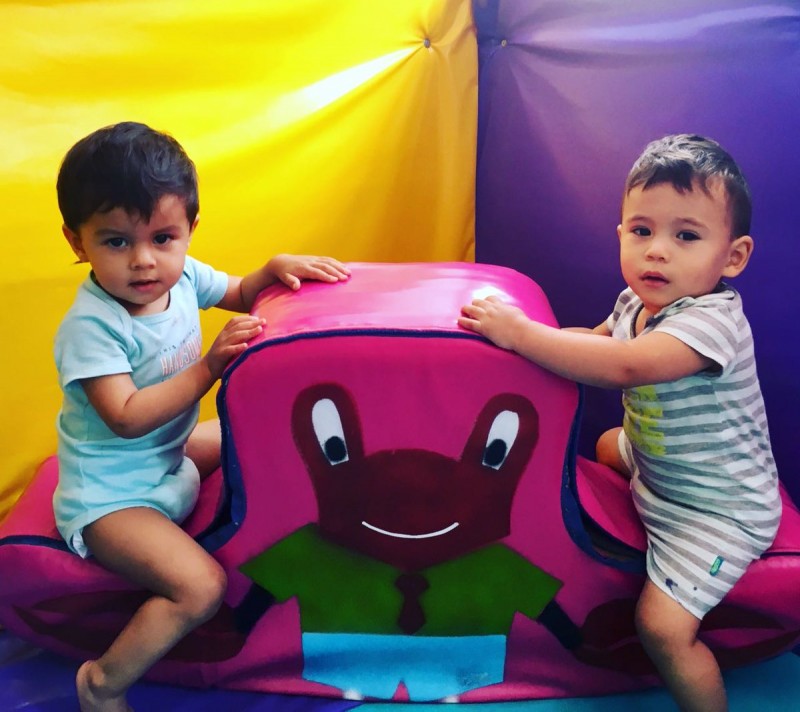 10. If a child is shown patience, they will learn patience.

11. If a child is given support, they will be confident.

12. If a child lives in an atmosphere of friendship and feels that others need it, they will learn how to find love. 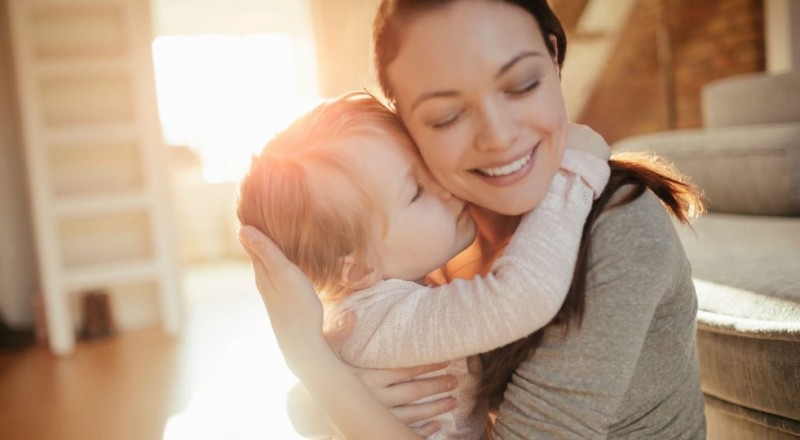 13. Never speak ill of a child, in their presence or otherwise.

14. Concentrate on nurturing the good in a child. That way, there will be no place left in them for the bad.

15. Always listen to and answer a child’s questions or requests when they approach you.

16. Respect a child even when they make a mistake — they will be able to correct their error soon enough. 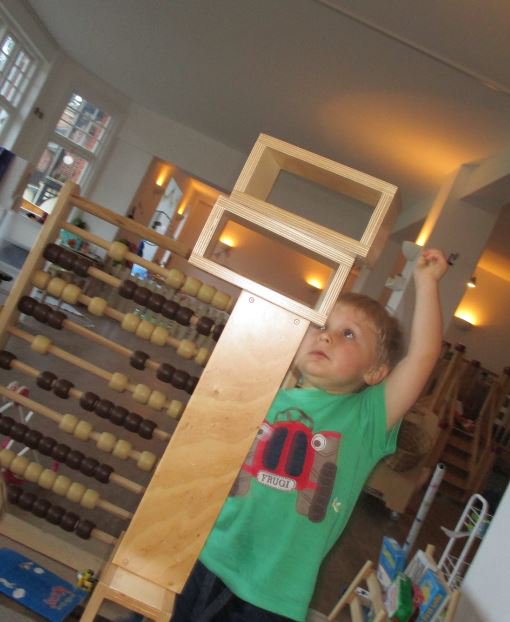 17. Always be ready to help a child who requires assistance, and be prepared to step aside when they’ve found everything they need.

18. Help a child to master things from an early age. This can be done by making sure the world around them is filled with affection, peace, and love.

19. Always treat children with the best manners. Show them how to be the best they can be.

Even if you don't agree with all of Montessori's teachings, her work was important for paving the way for other perspectives on raising children. Thanks to Montessori, we now see children as small creatures who need time and space to be able to naturally develop. Montessori's commandments show the important role parents have in their children's development.