It's not your senses that deceive you — it's actually the conclusions you draw in your mind that sometimes mean you come to an incorrect judgement all too quickly. Being able to trick someone's mind is a real art though and methods usually take a great deal of time to master. But an illusionist by the name of "Brusspup" has done just that by coming up with a particularly impressive way to trick the mind through his drawings. 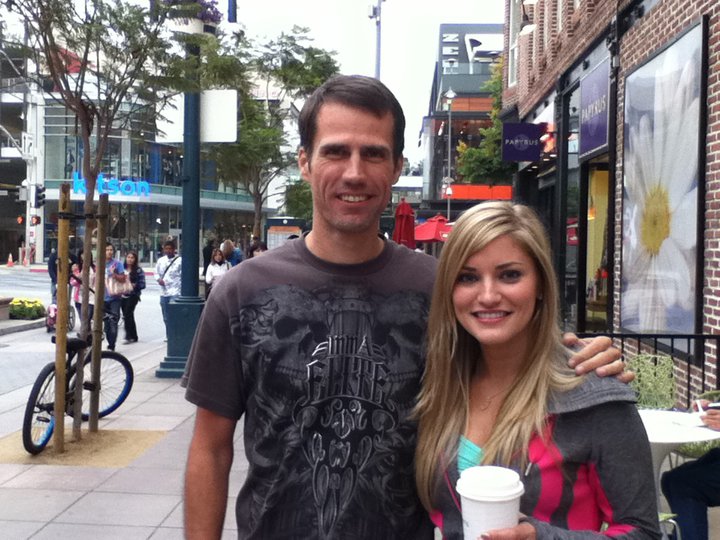 He uses the objects on the table below to give our brains a real run-around. Unlike many other illusionists though, "Brusspup" reveals the secret behind his trick right away. While it may seem enough simple, it's still quite hard to get your head around the whole thing! Make sure you watch the video, or you won't see what we're talking about. 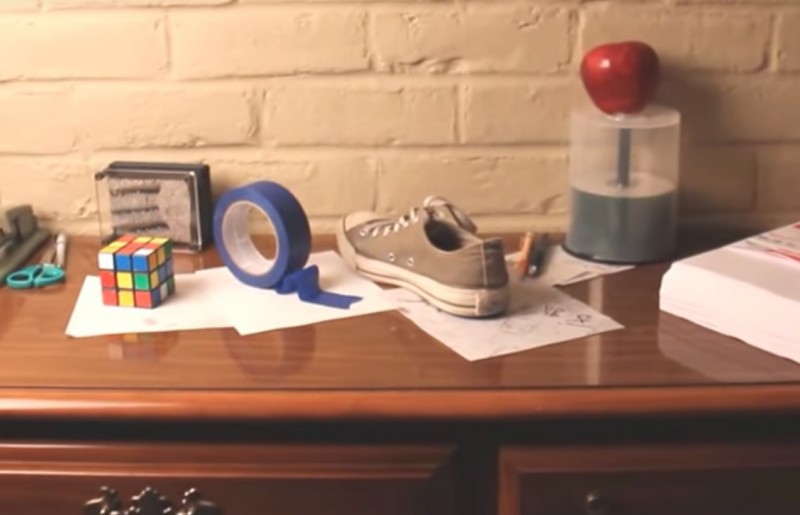 Take a look at the video to see the trick in action...

Now, that's a good way to play a small prank on somebody's mind. It doesn't matter how many times you watch the video, the effect remains just as incredible as on first viewing. Many thanks to "Brusspup" for sharing his illusion — keep up the good work!