7 Helpful Tips From The Police That You Need To Know

No one wants to be the victim of a crime or face charges for an offense. But if you ever find yourself in these situations, the following seven tips will help you be best prepared for dealing with the police or avoid having to report a crime in the first place. 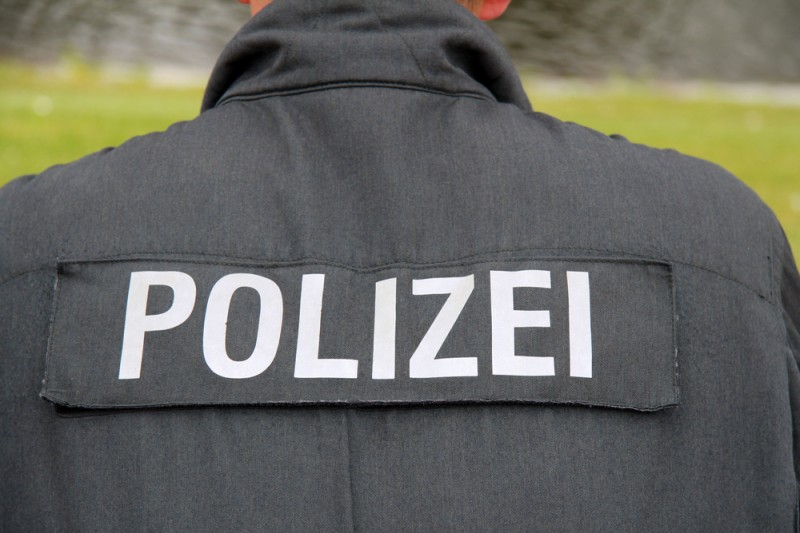 Losing a child in a busy shopping mall or at a crowded event is a nightmare scenario for all parents. However, the Clovis Police Department in California has come up with a simple yet effective trick so that you can be quickly reunited with your child. Simply write your phone number on your child's wrist and stick a see-through Band-Aid on top of it. Anyone who finds your child can then quickly get in touch with you.

2. Keep Your Purse Safe While Shopping

While at the supermarket, it's common for people to put their handbag in the shopping cart. But as soon as you turn your back to get something from the next aisle, some sneaky thief has stolen your handbag and made a quick getaway.

To prevent this from happening, police from Windham, New Hampshire, recommend always having a carabiner hook on you. Whenever you're shopping, you can always attach your bag to the cart to stop it from being swiped. 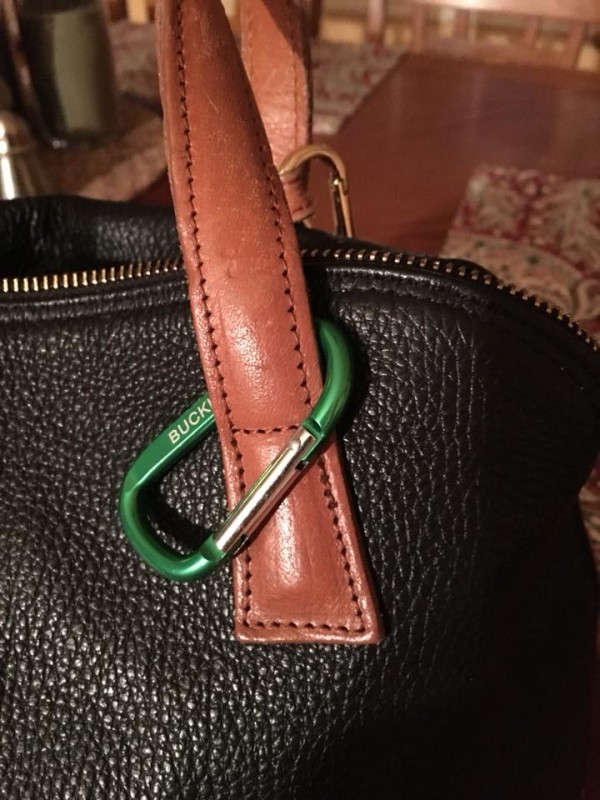 If you see a car with its high-beam lights on approaching you, close one eye so that you're only dazzled in the open one. Once the car has driven past, wink alternately between each eye until the dazzled one has recovered. 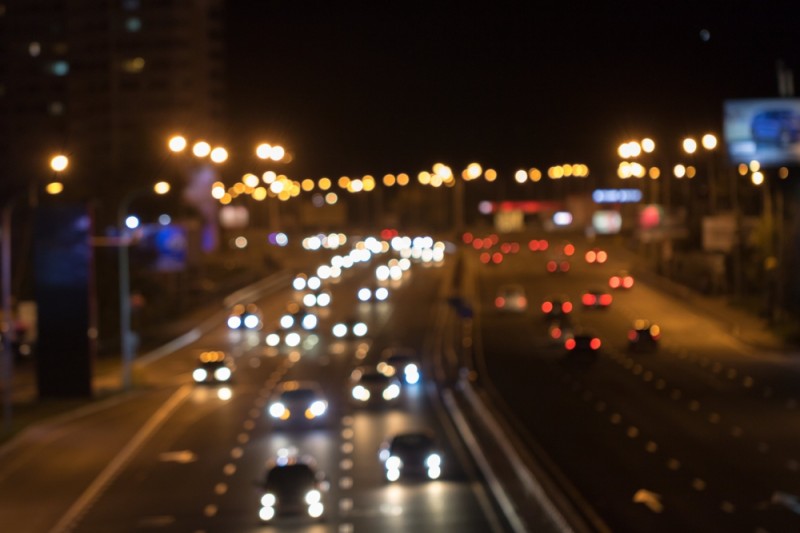 4. More Fines At The End Of The Month

Be particularly attentive to how long you've parked your car and your speed at the end of the month. It's not just at school where performance is appraised using grades — statistics are used in the working world to determine how well an employee, department, or entire agency is performed. This includes the police, too. To assess performance, criminal statistics are most often used as the parameters.

In order to improve or even gather enough statistics at the last minute, smaller offenses are more likely to be punished toward the end of the month. 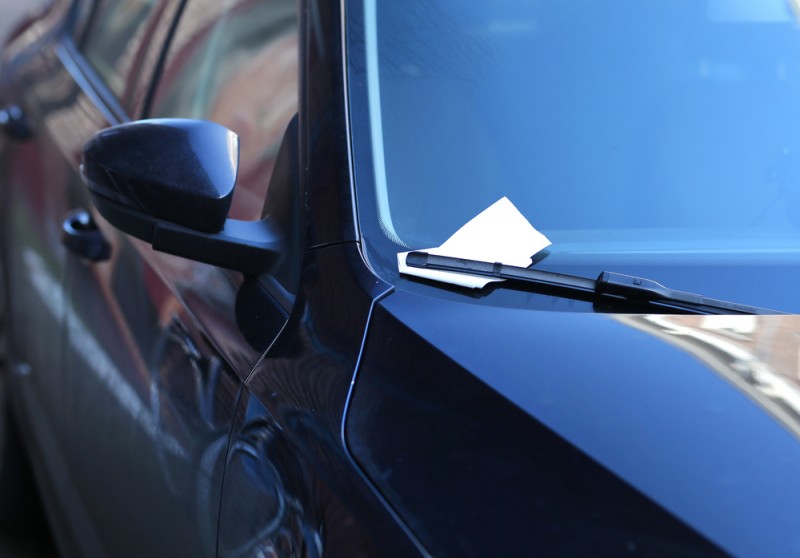 Luxury sports cars are more likely to be stopped than normal everyday vehicles. This isn't because police officers have anything against expensive cars. In fact, quite the opposite is true. Curious, the officers simply want to take a closer look at the car and see who can afford such a flashy set of wheels.

That's why people driving expensive cars are more likely to be stopped if they've only exceeded the speed limit ever so slightly; drivers of less "interesting" cars can often get away with these minor offenses. 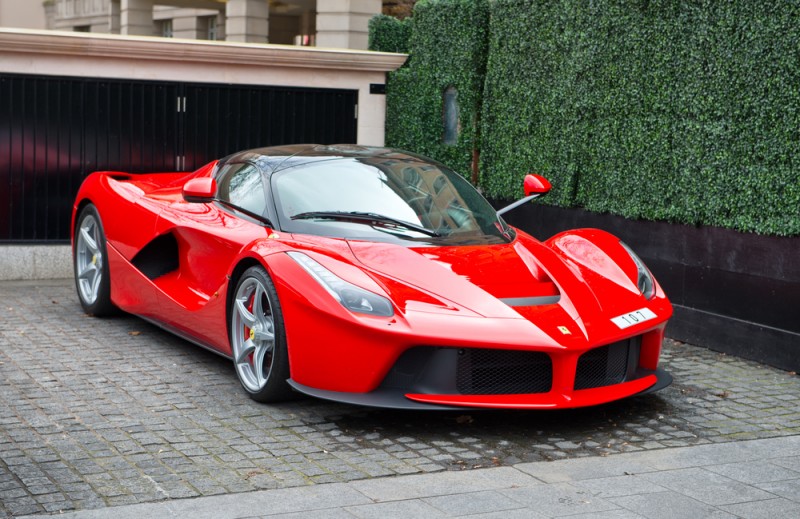 Don't kid yourself. If you've been caught committing an offense such as speeding or ignoring a red light, it's better to admit that you've done something wrong than to try to talk your way out of it. The former approach simply makes it easier for both parties. If you comply and acknowledge your error, it's then more likely that the officer will be accommodating toward you. This can have its advantages, as the next point shows.

Police officers don't just get annoyed about hearing the same old excuses again and again. If you're unpleasant toward the officer right off the bat, it's going to put them in a bad mood and have them reaching for their ticket book.

But if you're polite and friendly, you're more likely to get away with a warning. 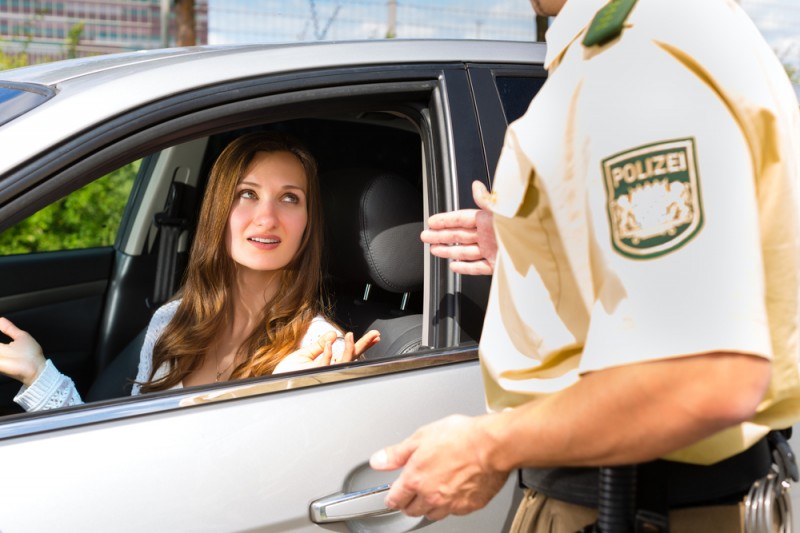