For several years now, there has been talk of a "rape culture" in the United States. With the number of sexual assaults and rape cases involving female students increasing, American colleges have been particularly affected. A study published in February 2015 even concluded that this form of violence against women had reached "epidemic levels."

Many young men seem to get caught up in the binge drinking culture at wild college parties and flout the "no means no" rule when it comes to consensual sex, giving them reason to believe that they can simply take what they want.

In addition to these unashamed assaults, there are also many reports of women's drinks being spiked with date-rape drugs at clubs and bars. Now incapacitated, the victims are then left at the perpetrator's mercy. 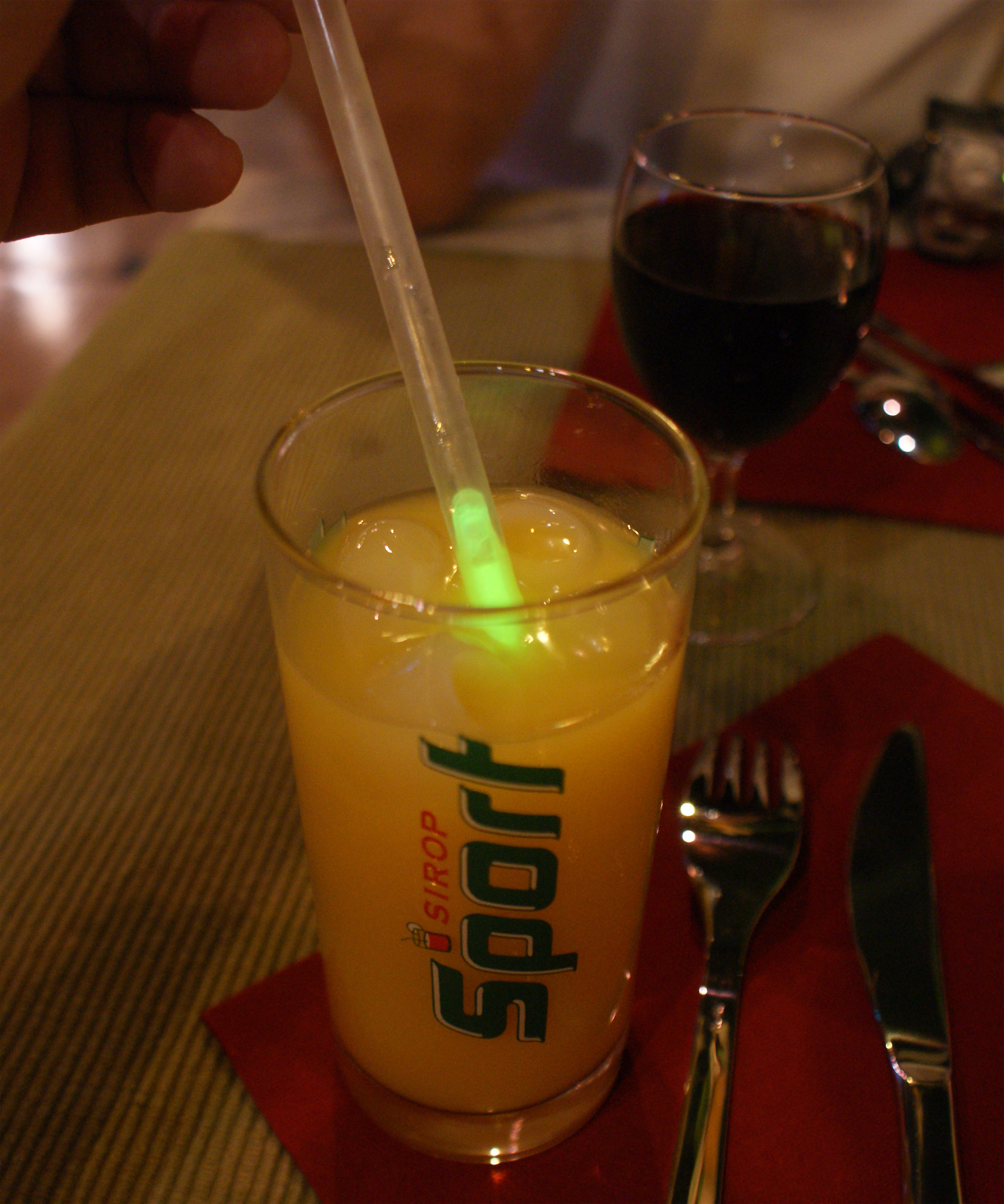 In an attempt to put a stop to this latest trend, three teenagers from Miami, Florida, have come up with what could be a groundbreaking invention. As part of one of the entrepreneurship classes, Victoria Roca, Susana Cappello and Carolina Baigorri developed a straw that can be used to detect date-rape drugs in drinks.

"It’s a straw. It has two test strips so if you put it into a drink, it will determine whether it’s drugged or not. If it is drugged, the strip will turn to a navy color," said Victoria.

The trio came up with the idea after realizing what a problem rape poses to society; the numbers make for shocking reading for young women like them. "Statistics say it’s one in every five women, which is so many people," said Carolina. It'd therefore mean a lot to them if they could do something about it.

The three teenagers have already filed a patent for the straw which detects the most common date-rape drugs. Though Israeli scientists developed a similar straw in 2011, the detection device only reacted to gamma hydroxybytric acid (GHB), commonly known as liquid ecstasy, meaning it was limited to identifying two drugs.

But the straw developed by Victoria, Susana, and Carolina reacts to Rohypnol as well as GHB, enabling it to detect a larger spectrum of drugs.

It's hard to say how many women fall victim to date-rape drugs. With the substances being virtually undetectable in the body, there are no meaningful statistics available. 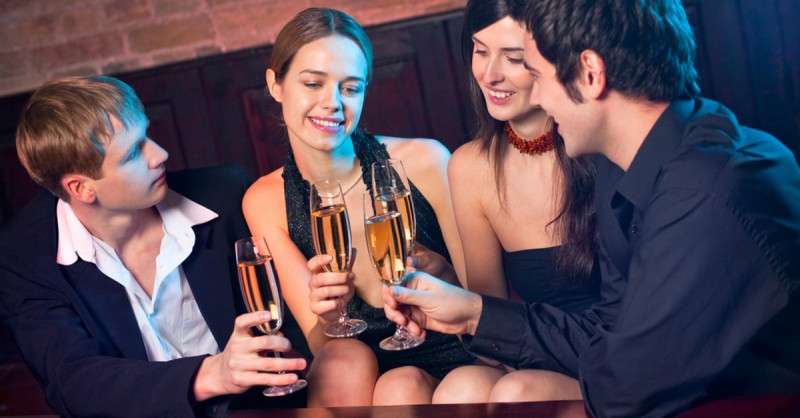 Victoria, Susana, and Carolina hope to be able to market their straw at colleges, clubs, bars, and restaurants. If their invention can even prevent just one rape, it'll be deemed a success.