Six simple ways to reduce your impact on the environment

Since August 2, we have been living on the credit of our planet's resources. It means we have created more carbon dioxide (CO2) than our oceans and forests can absorb, consumed more water and fished more from the sea than it can give us. We've taken more from the Earth than it can replenish.

Here's a simple list of solutions we can implement without much effort.

1. Shower once every two days, and pee in the shower!

Want to save the planet? You'd better start peeing in the shower https://t.co/i1ASxGX1oJ pic.twitter.com/vCVBUIR7ww

Why? Not only is it better for your skin, but also because our bathrooms use enormous amounts of water. So saving some water, even if it's only a bit, it's always worth it!

2. Turn off the faucet while brushing your teeth. 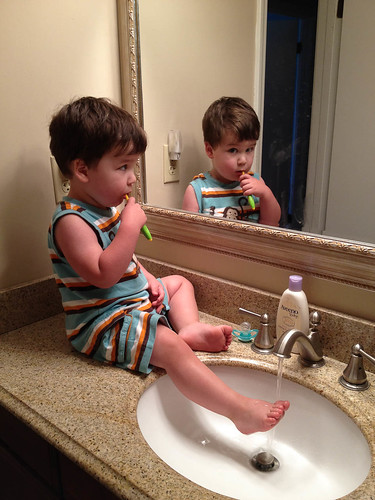 Why let the water flow if we're not using it? Same goes for our lights...

3. Going for a walk can replace watching TV. 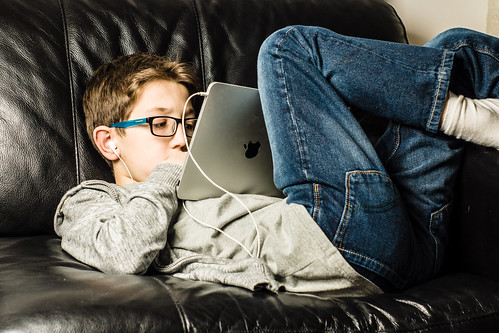 Lolling on the couch on a Sunday in front of a TV movie? We don't think much of it, but all our screens use a lot of energy. You'd be better off picking up your dog's leash and going for a walk! Either by yourself, or with some friends, going for a walk outside is always better for our health — and that of the planet — than staying in front of any screen.

4. One objective for at least one day of the week.

Let's say: "I'm going to be vegetarian on Thursday." We're so used to seeing meat at the supermarket, that we don't even check what the environmental cost is of getting it onto our plates. But the carbon footprint and the water consumption linked to intensive farming are often so high that you should look at whether each piece of meat you eat is really worth the cost.

Intensive farming is a leading cause of pollution, so we should keep it in mind when making our dietary choices. If you really can't live without meat, try to pick the organic option.

Another objective could be "use a bike or public transport every Friday." Cycling is not just good for the planet, it's good for you too.

Or you could really push the boat out and try a day without TV!

5. No more takeout food or coffee!

Millions of us buy a takeout coffee every morning. While that may not be the best for our health, it can also take about 52 gallons of water to produce each cup of coffee.

And last, but by no means least, our consumption at all levels — food, water, electricity, gasoline, clothes, phones, cosmetics, computers, and so on — has grown out of all proportion to what we actually need. When you go to buy something, or throw something away, stop for a moment and think. Maybe you'll find the strength not to buy so much, and to waste or throw away less.

Last year, we reached this point of polluting more than the planet can cope with on August 8. This year, it was six days earlier. We don't have much time.

It's true, the situation we face is a serious one that affects not only us, but all other species on the planet. Let's do what we can to take care of our environment and avoid the disastrous consequences.