As the saying goes, "Age is just a number." But is that the really the case? It certainly seems so for this woman! Yoga teacher Tao Porchon-Lynch is living proof that age is not the most important thing in life, but rather your attitude and approach to life. 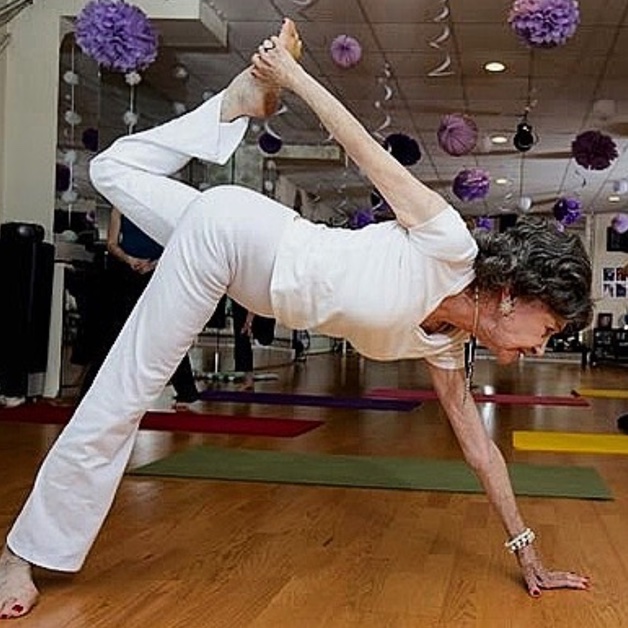 Her life reads like a movie. The daughter of a French man and Indian woman, Tao was born in India in 1918. At the age of 8, she had her first contact with sports and it would change her life forever. In fact, fitness would eventually become her lifelong passion. While on a beach in India, she saw a group of men doing what looked like strange exercises and she was immediately drawn to it. Although she was told that yoga was not for women, she started practicing it and has never looked back. It was clear from a young age that she wasn't going to let anyone tell her what she could or could not do.

After her mother's untimely death, Tao was raised by her aunt and uncle, who taught her to be friendly to all people. She carried this with her and made it her life's mantra. Even as a child, she marched with Mahatma Gandhi and demonstrated with General Charles de Gaulle and Martin Luther King, Jr. Her family moved to France in the 1930s and hid hundreds of Jews and other refugees from German soldiers once World War II broke out. When she herself had to flee from the Germans, she relocated to England, where she became a cabaret dancer in a nightclub. It wasn't long before Tao's performances drew the attention of journalists, and she became more and more famous as time went on. For many, she was a bright star that brought light into dark times. 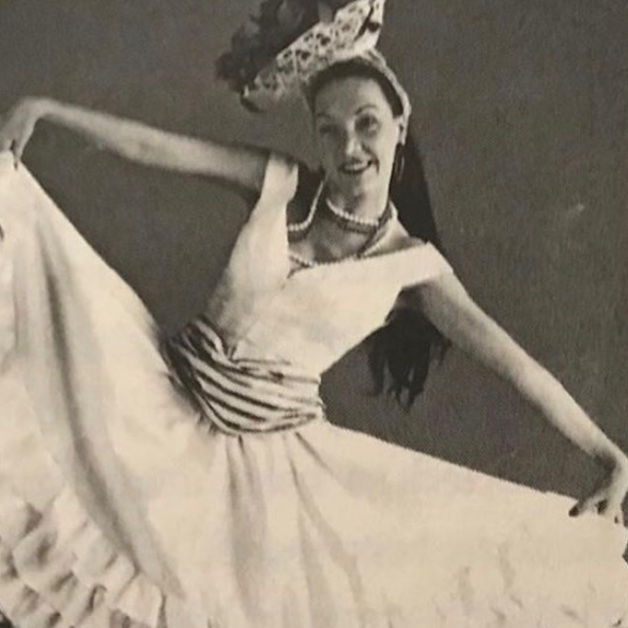 Tao's fame as a dancer led to a modeling career with well-known designers like Chanel in the early 1940s. She even won an award for "Best Legs in Europe." Soon she was on Hollywood's radar and so she moved to the United States and became a celebrated actress under Metro-Goldwyn-Mayer. 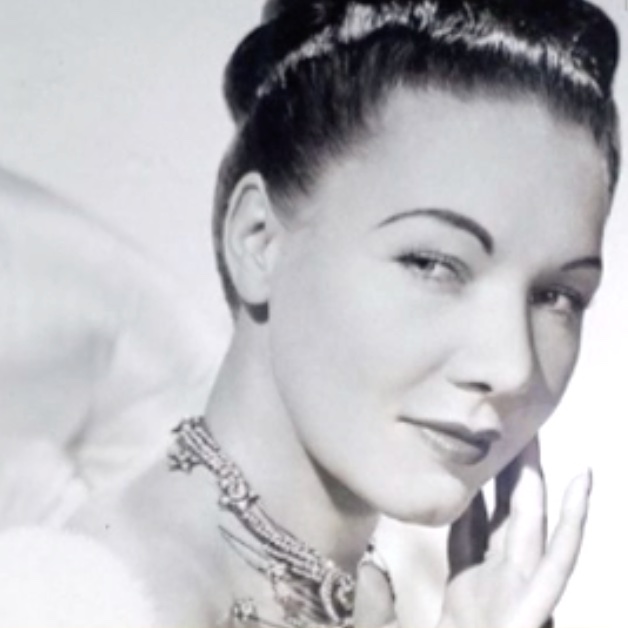 But even during her exciting time as a celebrity, Tao never forgot her roots and remained true to her simple lifestyle and love of spirituality. She traveled to her native India to study under the famous yogi B.K.S. Iyengar and was the first woman ever accepted as a student. Once back in America, Tao decided to give up her acting career and began teaching yoga in 1967. At first she only taught fellow women like Marilyn Monroe and Debbie Reynolds, but later offered her teachings to the general public. 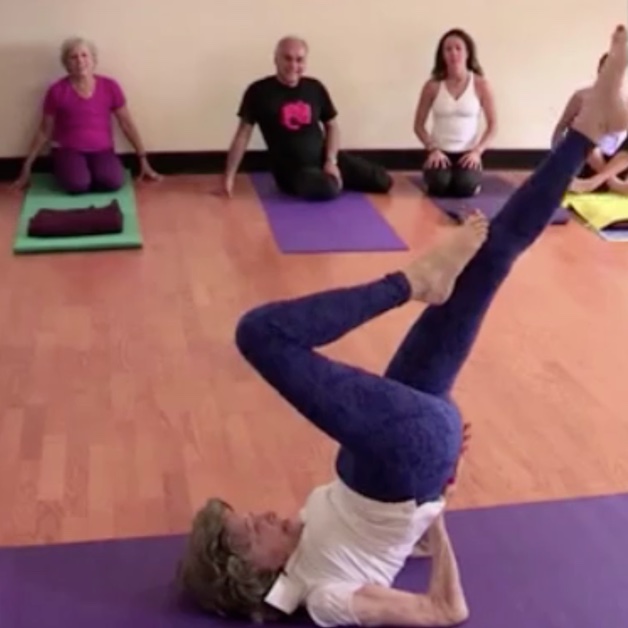 Decades later (at the age of 88!), the yoga teacher discovered her second greatest passion: dance competitions! Although she had no previous experience or technical knowledge, Tao put her talent and positive attitude to good use and has won more than 700 competitions to date. She was even featured on America's Got Talent in 2015 at the age of 96, and showed the world that you're never too old to follow your dreams. 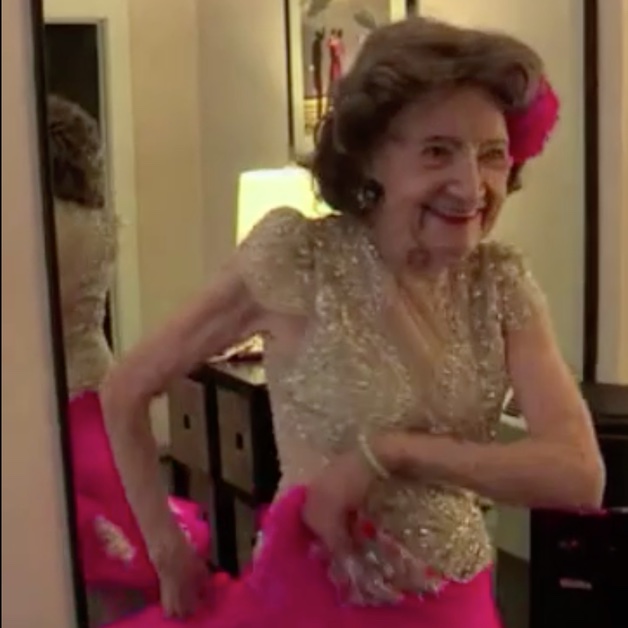 It seems that nothing can stop her, not even the 3 hip surgeries she has undergone in recent decades. Tao still holds the record for the oldest practicing yoga teacher in the world, a honor which she received in 2012 at the age 93. Tao does not let negativity seep into her life, and she gives 100% to everything she does. She firmly believes that if you can dream it, you can be it, which is why she encourages everyone to have a positive mental attitude and focus on their goals in order to make them a reality. 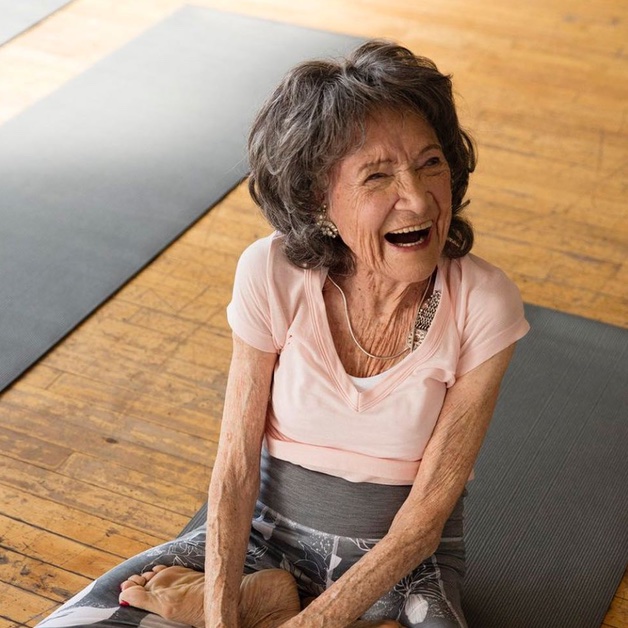 Tao Porchon-Lynch's life motto and advice is to wake up every morning knowing that this day will be the best of your life. And that is exactly what has kept her so agile for so long: a passion and joy for life. This inspirational woman, who turned 101 in August 2019, can proudly look back on her life knowing she lived every day to its fullest, and will continue to treat every day as a blessing!