Now that summer's here, it's time to head into the garden, enjoy the fine weather, and get picnicking. But once the food and drink are out, it's not long before those pesky wasps start buzzing your way. Unlike bees, these irritating insects are fairly aggressive and their painful stings can be a real nightmare. It's a surefire way to ruin your afternoon time and again, so it's time to stop wasps in their tracks once and for all. 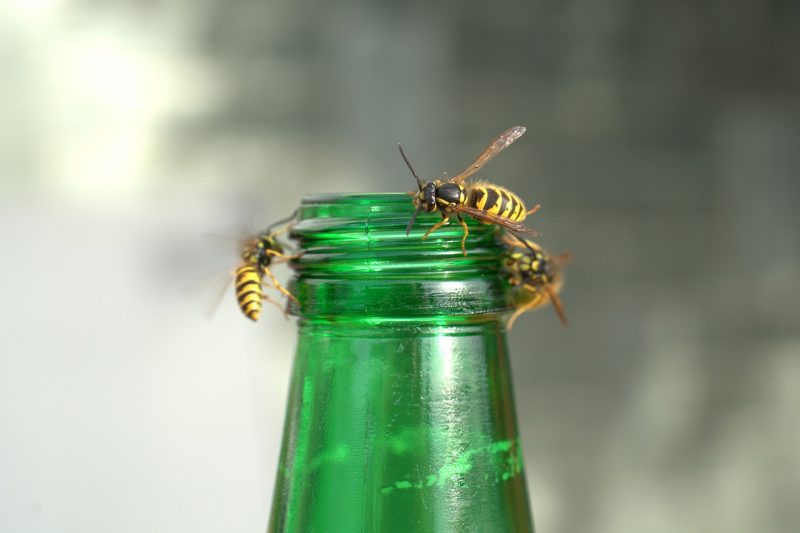 If you've already found a wasp nest in your home, it's time to call in the experts. Wasps will defend their nest and queen to the death. In some countries, like Germany, wasps are also a protected species, so disturbing their nests or killing them could result in a hefty fine. Thankfully, there's a simple method for ensuring a wasp nest won't pop up at home in the first place. 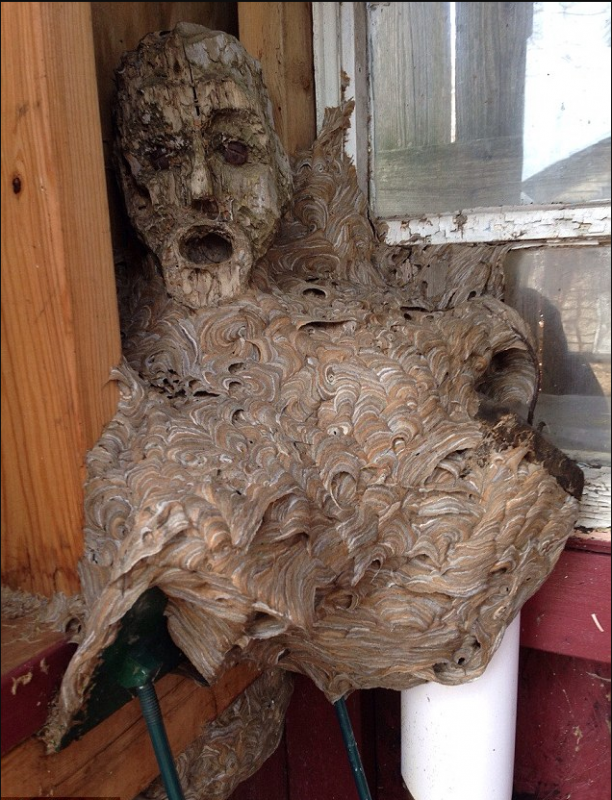 As with many insects, wasps are territorial creatures. While searching for a suitable place to build a nest, a queen will be put off by the sight of an existing one and find another location. 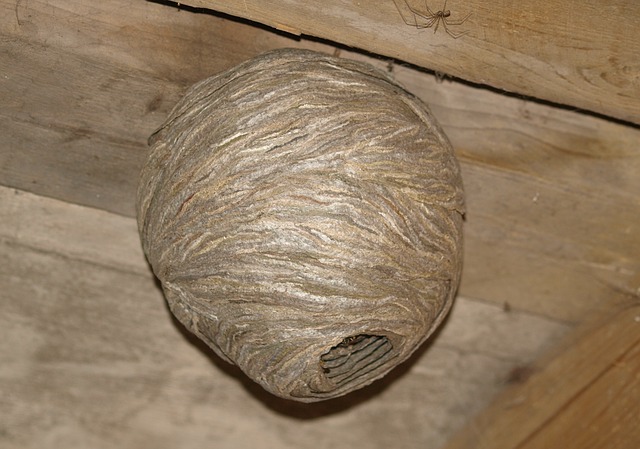 Wasp nests are usually gray and round, so it's easy to make a decoy out of old newspaper. Simply scrunch up some newspaper and hang it up in a place that might be attractive for wasps.

If a queen comes across the newspaper decoy, it will most probably opt to nest elsewhere to avoid a possible confrontation with another wasp colony. So if you keep on finding wasp nests on your property, it's certainly worth giving this trick a try.

This is the best method for preventing wasps from coming around without having to call the exterminators in. Just be aware that this trick won't work if a nest has already been established. Here's to sunny afternoons free from these annoying little critters!