A kidnapper's trick: Jewelry on your windshield!

Normally when someone receives a ring as a gift it's an occasion that should be celebrated. But when Sony Nguyen from Wisconsin found a ring tucked under the windshield wiper of her car, she had no idea that her life could be in danger.

While out shopping one day Sony had no idea that she was about to get the scare of her life. When she came back to her parked car, she noticed a large, white SUV parked right beside it. 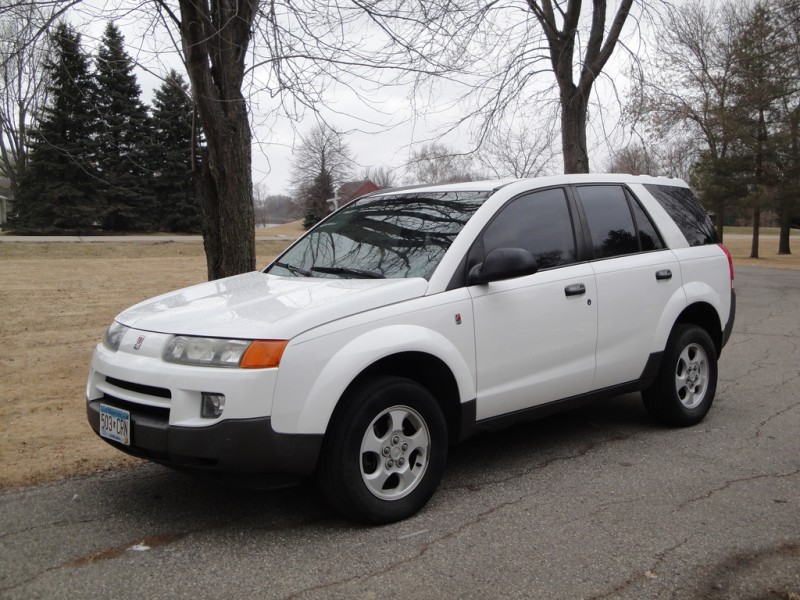 This normally would be no cause for concern, but on this day the parking lot was nearly empty. Why had this person parked right beside her car? 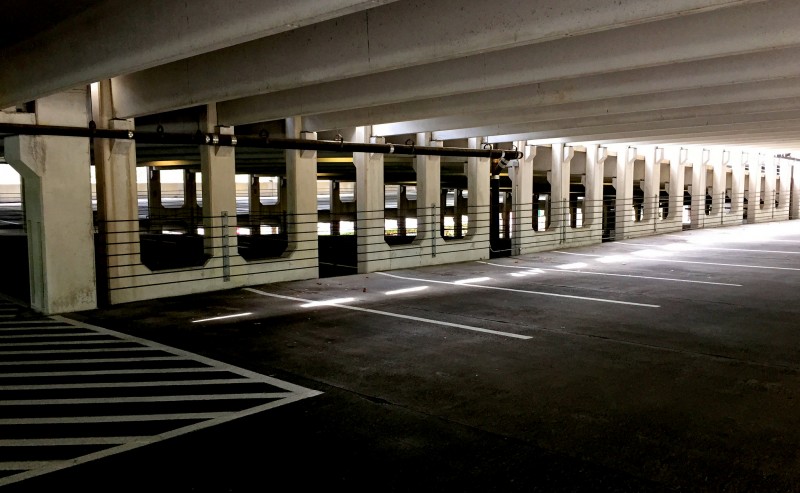 Sony had a strange feeling about the situation and followed her instincts. She quickly got into her car, locked the doors and drove away as fast as she could. Only when she was safely out of the parking garage did she notice something stuck under her car's windshield wiper.

When she arrived home safely she looked to see what it was. Sony was surprised to find a plastic bag with a ring inside and a note saying: "Free gift: sterling silver ring from Kay Jewelers."

But when Sony told her daughter about the ring a chill ran down her spine. She had heard of this before: it was a trick used by kidnappers and human traffickers! Sony's daughter immediately posted a warning on her Facebook page explaining how this trick works:

"This is exactly how human trafficking and abductions take place. They probably watched her get out of her car and placed it on her window, and waited for her to come back. Who knows what would have happened if my mom had gotten out of her car to see what was under her windshield while she was still in the parking lot. Of course a person would be curious and want to read the writing on the bag, but in the two seconds it takes you to grab the bag from under the windshield to read what is on there, it might already be too late. Bad things can happen in the blink of an eye." 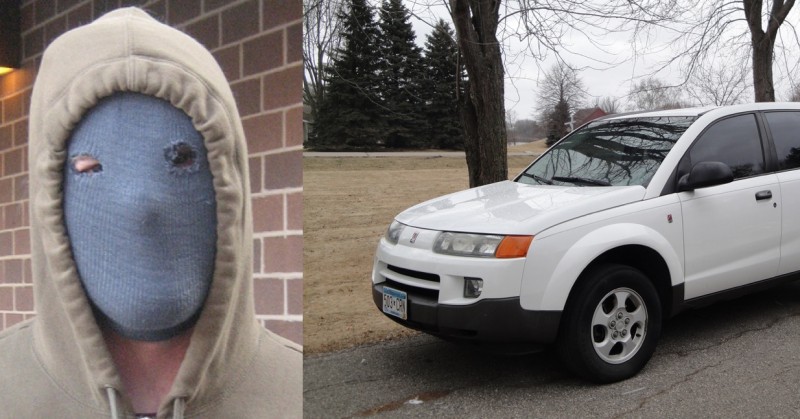 It's a very strange world out there and this story is further proof that we have to watch each other's backs. Unfortunately there are people out there who only want to do harm to others and the only thing we can do is be prepared. A healthy level of mistrust can mean the difference between life and death. That means paying attention to your gut instincts and getting clear of suspicious situations just like Sony did. Share this warning with everyone you care about and stay safe!