What is that smell and why can't I get rid of it? No matter how often we clean, it's rarely the case that our kitchens and bathrooms end up smelling like roses. Though cutting boards and countertops may appear to be clean, there's still a faint, slightly unpleasant odor lingering in air. But thankfully help is at hand — try out these clever cleaning tips to neutralize bacteria and odors in your home...

First of all, be sure to ventilate all of the rooms in your house for at least five minutes a day. As well as eliminating odors, a decent airflow throughout the building is important for your health.

To clean and deodorize the toilet bowl, pour in a healthy dose of white vinegar and scrub well. Odors coming from drains can be neutralized by pouring half a cup of bleach and half a cup of water down them. This should leave a fresh scent in the air that'll do your bathroom the world of good. You won't believe how well it works!

Note: Use either vinegar or bleach, not both together. Mixing them can create a very toxic gas! 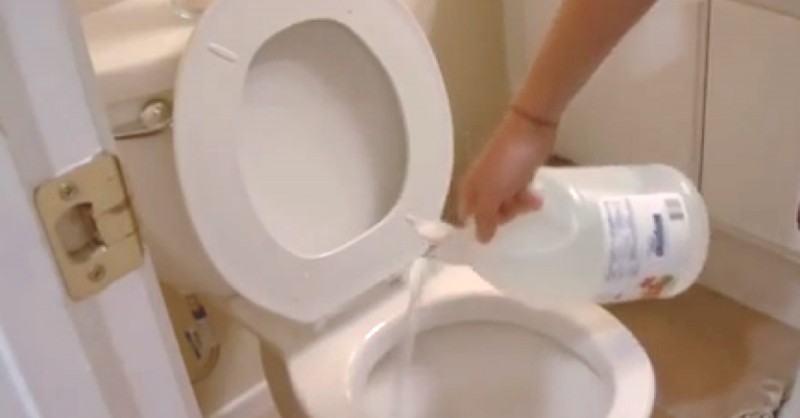 That should be enough to spell the end of unpleasant smells from the toilet.

We've already covered tips on how to eliminate cigarette odors in detail before. Though there's no real miracle formula, you should try adding a few drops of essential orange oil, lemon or mint oil to some cotton balls in a glass to introduce a nice fragrant aroma into the room. 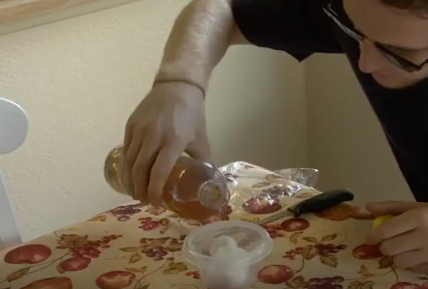 You can either leave the glass exposed or cover it with a perforated lid. You'll soon be able to smell the difference!

Whenever fruit, vegetables or any other fresh produce are cut on a wooden board, microscopic particles of food can rot in the small grooves on the board and cause a terrible smell. Here's how you can deodorize and clean your board thoroughly: 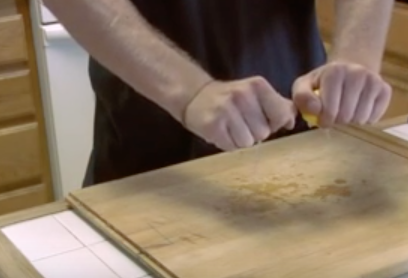 Squeeze some lemon juice onto the board before adding salt (or baking soda) and scrubbing. 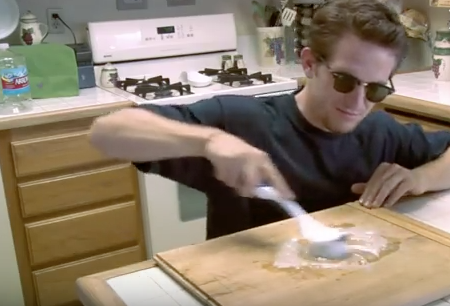 This method is also effective on other countertop surfaces. 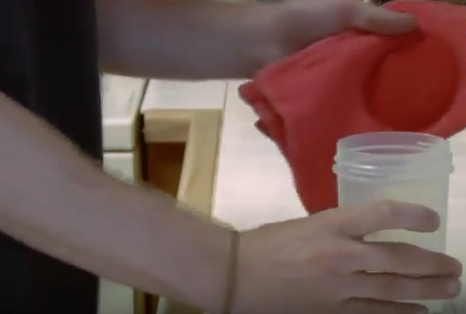 Wipe down all of the worktops and any other surfaces in your kitchen.

Add two tablespoons of baking soda and a cap of water to a bowl containing slices of lemon. Microwave the bowl for two to three minutes. 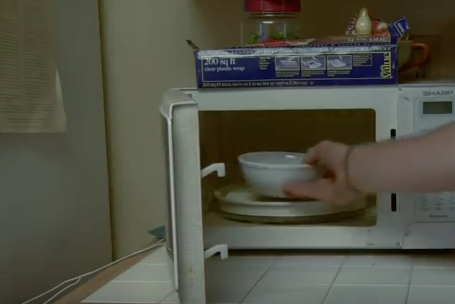 There's nothing worse than the nasty smell from used litter boxes. Here's what you should do the next time you change the litter box: 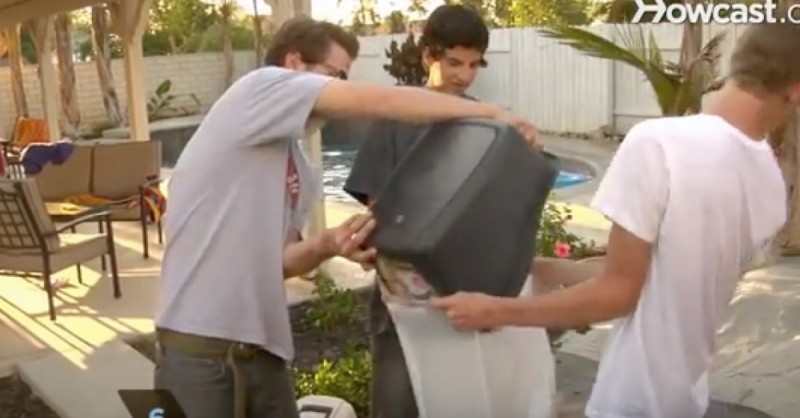 After emptying it, pour white vinegar and baking soda into the bottom. This mixture should cleanse and deodorize the box very effectively. Leave it to sit for half an hour before cleaning. 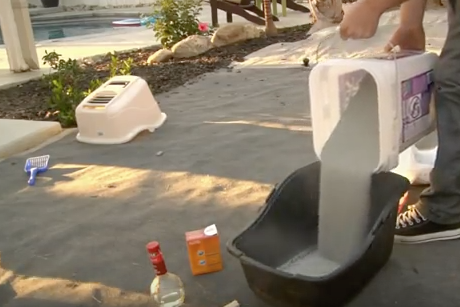 Before adding fresh litter, sprinkle some baking soda on the bottom of the box. This won't have any adverse effects for your cats and should also keep the box smelling fresh.

Start by removing any food that's out of date or rotten from your fridge. Now you can get to work on eliminating the unpleasant odors for good!

Simply open a box of baking soda and leave it in your fridge. The baking soda will trap any bad smells and can be thrown away after several weeks. It's as easy as that!

Watch the following video to find out more:

These are some simple and environmentally-friendly solutions for keeping your house smelling fresh. White vinegar, baking soda, and lemons really are the best weapons in your arsenal when it comes to cleaning your home. Give these tips a try and smell the difference for yourself!